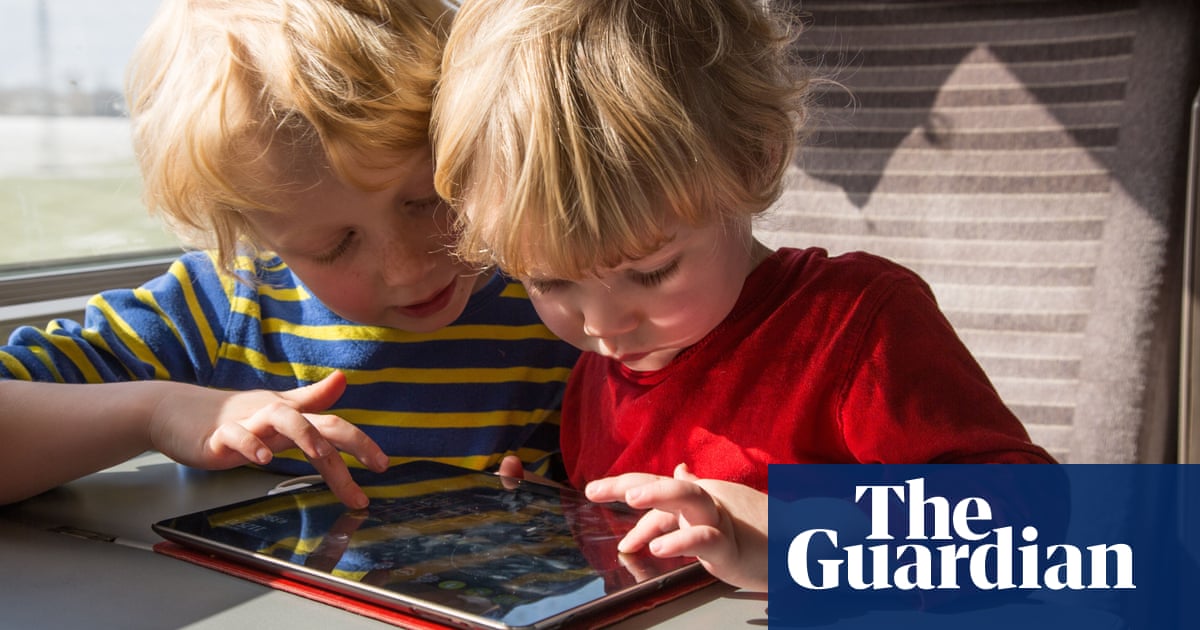 The government has announced plans to kickstart the domestic tourism industry after months of restrictions on travel, socialising and hospitality, including a new rail pass and vouchers for popular attractions.

In a bid to encourage people to holiday at home instead of abroad, an alternative to the “BritRail” pass for foreign visitors will be launched, letting Britons travel across the UK cheaper on certain days of their break, and possibly allowing children to travel free.

To support the tourism industry after the summer getaway peak, the National Lottery will also launch a £10m voucher scheme for people to redeem discount tickets at attractions, running from September 2021 to March 2022.

Details about how much the rail pass will cost and which venues the vouchers can be used at are expected to come later this summer but outline plans have been announced in a bid to buoy the sector, which was been hit hard by repeated lockdowns and confusion over travel advice.

The tourism recovery plan to be released on Friday also includes the creation of a new data hub to track the growth in popularity of activities such as watersports, hiking and more environmentally-friendly experiences, and launching a consultation on creating a register of all holiday-let accommodation.

Ministers want domestic tourism to return to pre-pandemic levels by 2022, and international tourism by 2023, encouraging spending and travel across the UK before major events next year including the Queen’s platinum jubilee and the Commonwealth Games, due to be held in Birmingham.

Ros Pritchard, director general of the British Holiday and Home Parks Association, who also sits on the government’s Tourism Industry Council, raised concern that holiday parks and campsites were often in rural beauty spots far from transport hubs, so initiatives to increase travel by public transport would not be a silver bullet.

But she welcomed a promise from ministers to provide more guidance for how holiday firms could help achieve the UK’s carbon-neutral objective, emphasising the “economic, employment and wellbeing benefits” of boosting domestic tourism.

Labour dismissed the plan as mere “window-dressing”. Alex Sobel, the shadow tourism minster, said the industry needed “proper support”. 他加了: “There is still nothing for all of those excluded from the chancellor’s support schemes, and calls from businesses to give flexibility to repay debt taken on during the crisis have fallen on deaf ears. Rather than gimmicks, the government should urgently bring forward a coherent strategy to support the sector.”

Theatre may not seem like a natural place to go in order to understand the forces of climate emergency, nationalism, financial upheaval and a deadly pandemic. In a world dominated by Netflix, Google, Facebook, 苹果, ...