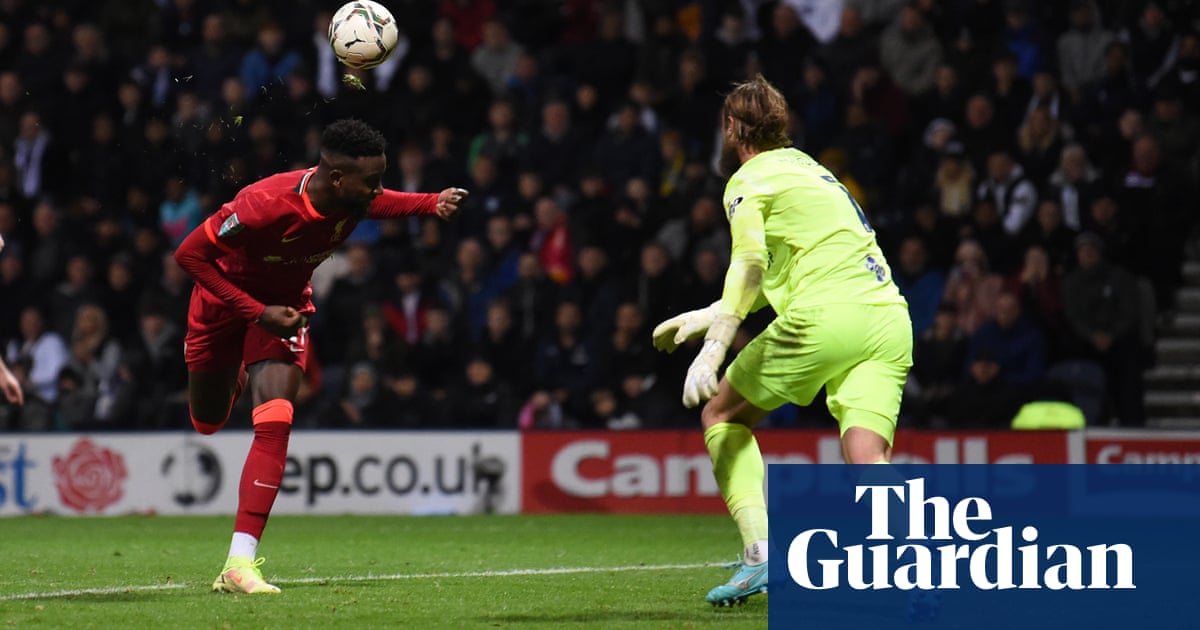 The League Cup has not always been kind to Jürgen Klopp – or vice versa, take your pick – but a リバプール team unrecognisable from Sunday’s evisceration of Manchester United in personnel and performance advanced into the quarter-finals at Preston.

Flicked finishes from Takumi Minamino and Divock Origi provided safe passage after a first-half scare against the Championship side. Origi sealed victory with an impudent back-heel volley to extend his impressive League Cup record to 11 goals in his last 10 starts in the competition.

“Divock Origi’s goal was just Divock Origi,” said Klopp. “Taki is a high-quality player. The only problem for him is that the other players in his position are really good, and are fit. But he is much better than he showed tonight. It was not a striker’s game because we did not get the ball to them.”

Liverpool progressed courtesy of cool and clever heads in front of goal plus a vastly-improved second half display. Neco Williams, pushed forwards following the 54th-minute introduction of Northern Ireland defender Conor Bradley, and Alex Oxlade-Chamberlain were at the heart of the recovery. It was necessary.

Preston posed the only serious threat during a first half that could and should have yielded a two goal lead. “We did not play well,” the Liverpool manager admitted. “We lost structure completely and were too desperate to get the ball. That can happen when the team do not play as much together. But it was all about getting through.”

Klopp changed his entire line-up from the one that routed United on Sunday. The historic humiliation of their great rivals was gone, according to the Liverpool manager. The raucous chants of “Ole’s at the wheel” from the away fans in the Bill Shankly Kop showed it will never be forgotten.

Harvey Blair, an 18-year-old winger who started out at United, was handed his debut and midfielder Tyler Morton made his first start. Morton impressed with his composure on the ball and desire to take responsibility but Blair, isolated during the subdued first-half display, had a more difficult introduction.

Wholesale changes in the League Cup are expected and accepted from Klopp. The same can not be said of Frankie McAvoy yet the Preston manager made nine changes to the team that suffered a painful defeat at Blackpool on Saturday, leaving them 19th in the Championship with only three league wins from 14 matches. In fairness to McAvoy, his confidence in a rejigged team should have been repaid with an interval lead.

Brad Potts had the first clear chance of a wet and windy night when played clean through on goal by Sam Maguire. On his weaker left foot and with Joe Gomez bearing down from behind, the midfielder took the shot early and clipped it at a comfortable height for Adrián to tip over.

Moments later Preston had three gilt-edged chances in succession after Gomez was caught out as he attempted to bring the ball out of defence. Ali McCann broke down the right and crossed perfectly for Maguire standing unmarked on the edge of the six-yard box. Maguire had only Adrián to beat but shot too close to Liverpool’s stand-in goalkeeper, who parried into the path of Ryan Ledson. The midfielder’s follow-up was blocked on the line by Williams, using his face, but Preston had a third bite when the rebound dropped to Potts. Six yards out, and leaning back, he skied it.

Liverpool started the second half with renewed intensity. As they had to. Oxlade-Chamberlain picked out Minamino with a deep cross behind the Preston defence but the Japan international failed to connect as he attempted a first time volley. The midfielder then went close with a powerful shot from distance after driving through several challenges.

Preston were being given little time to settle in possession or to find the forward runs of Maguire and Tom Barkhuizen, unlike the first half, and the visitors’ belated pressure told when Minamino scored his third Carabao Cup goal of the campaign. Williams weaved his way to the by-line via a few weak defensive tackles. The Wales international crossed hard and low to the near post where Minamino flicked home a fine finish into the far corner of Declan Rudd’s goal.

With six minutes remaining Origi maintained his remarkable run of form in the competition with another polished Liverpool finish. There was an element of fortune about the visitors’ second with Kostas Tsimikas’ wayward cross curling against the face of the crossbar and dropping to Williams, but not the final touch. Williams’ effort looped off a Preston defender towards Origi who, with his back to goal and the ball sailing over him, back-heeled a cheeky volley over the exposed Rudd. Job done. 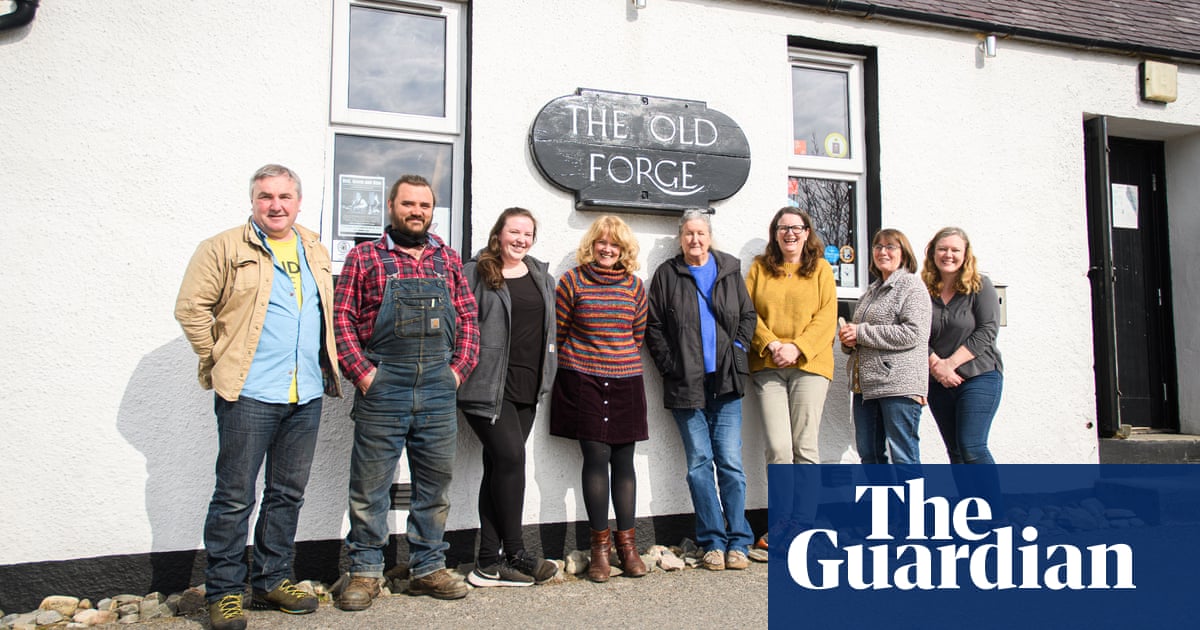 Locals at mainland Britain’s most remote pub are celebrating a community buyout of their beloved establishment after a year-long struggle to raise funds and secure a sale – and hope to be pulling pints again by Easter... 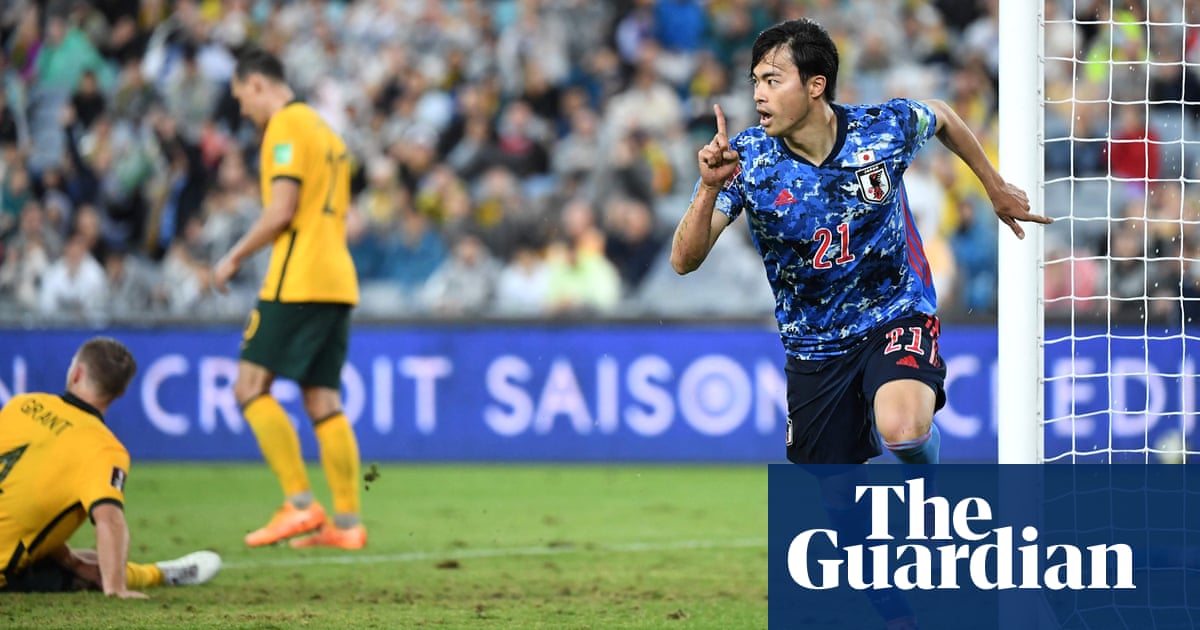 Stadium Australia has been the site for many of the Socceroos’ most celebrated moments. Be it Josh Kennedy’s towering header to defeat Iraq and secure progression to the 2014 World Cup or Mile Jedinak’s captain’s hat-... 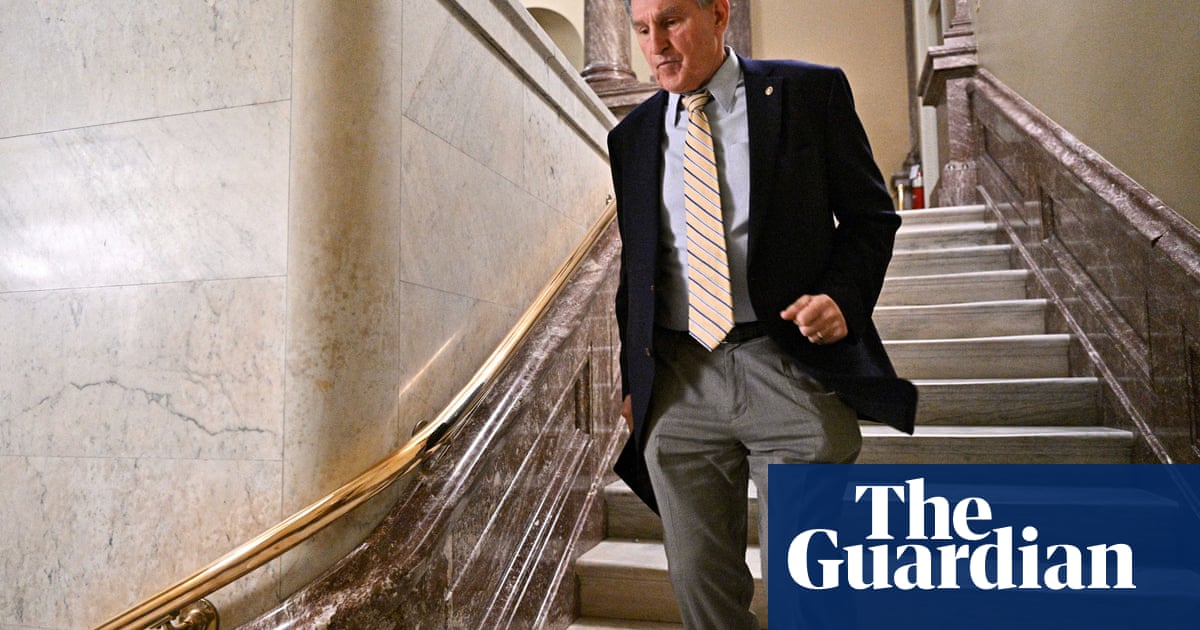 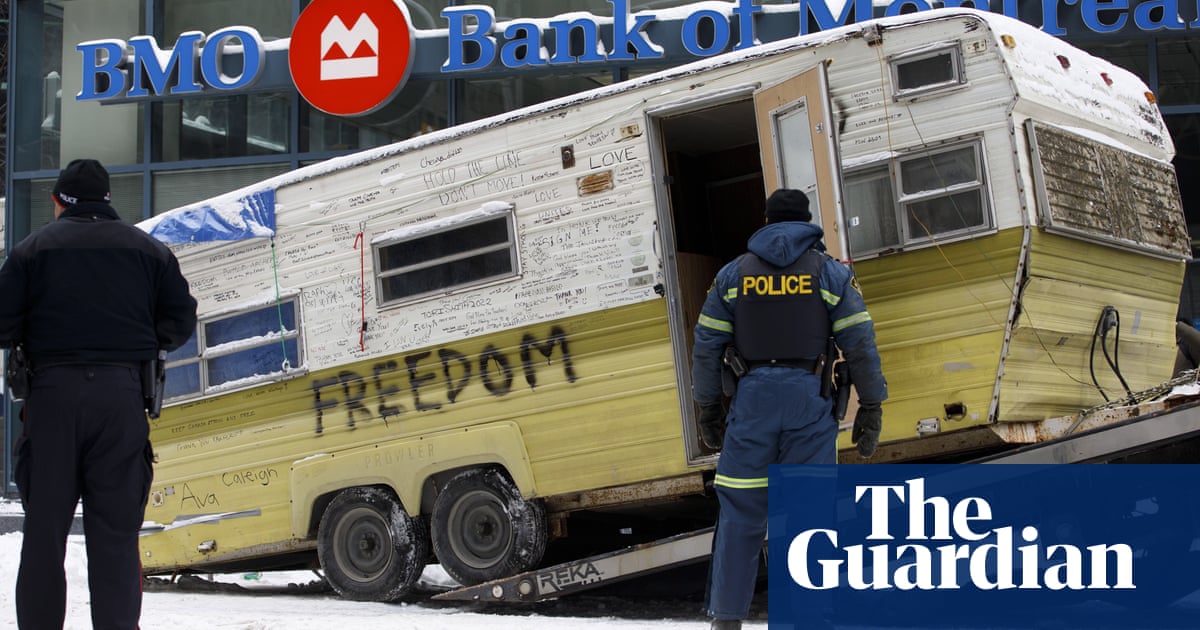 Canadian police on Sunday secured the downtown core of Ottawa with fencing, as city workers cleaned up trash and snow plows cleared streets after two days of tense standoffs and 191 arrests ended a three-week occupati... 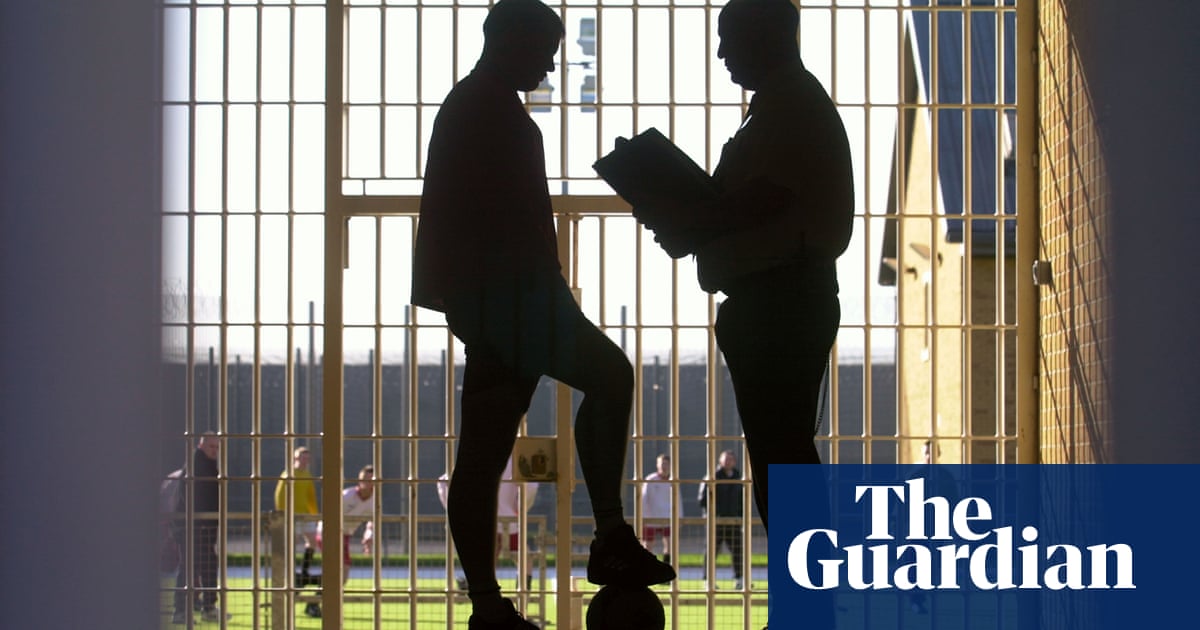