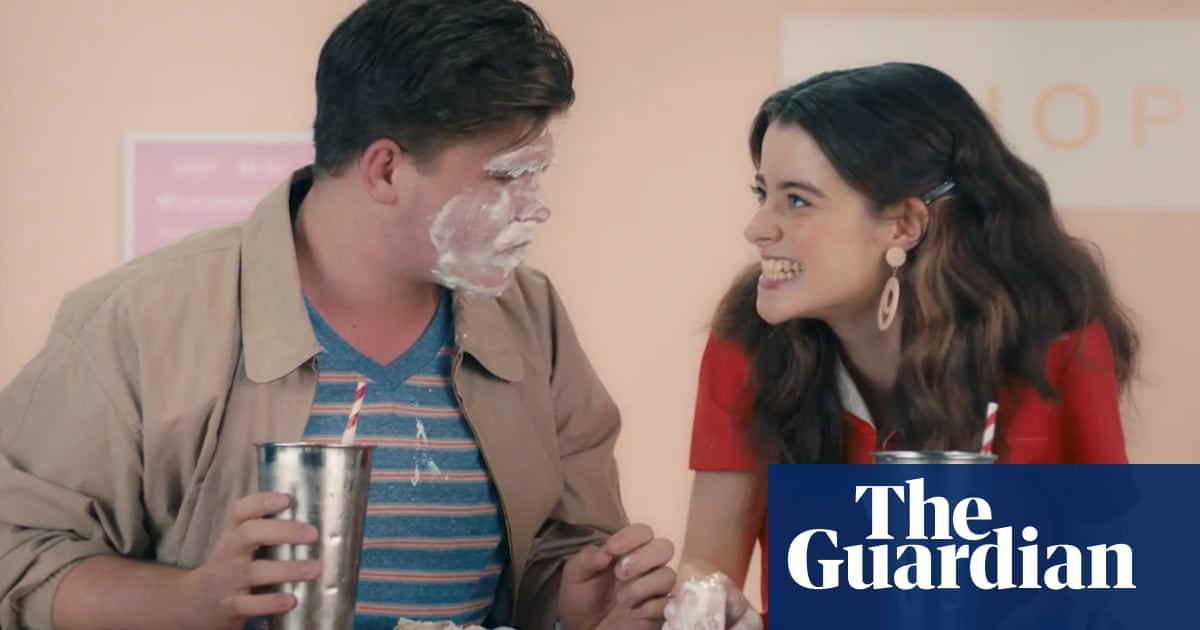 Scripts of earlier versions of the controversial video series commissioned by the federal government included a bizarre reference to the 1950s as a “modern progressive society” and used the example of “borrowing leggings” rather than “touching your butt” to teach students sexual consent.

In other videos, it appears explicit references to sex were removed in the drafting process. A video eventually published under the title “Kiss”, was also originally called “Sex”, although the script itself still refrained from using the word “sex”. This was one of the key videos in the “consenting to sex” modules.

The videos, which feature milkshakes and tacos, have been heavily criticised for being “confusing” and “bizarre”, and on Tuesday two were removed by the education department in response to negative feedback.

The campaign the videos were designed for, called The Good Society, cost nearly $3.8m to produce, and used nearly half the total $7.8m the government allocated to its “Respect Matters” initiative.

Guardian Australia understands that the videos were filmed in 2018, nearly three years before The Good Society was announced by the government as “new online resources [Quello] are now available to help school students”.

During this three-year period, some key stakeholders were unaware of the plans for the videos and believed the series has been placed on hold indefinitely. It’s understood some of those involved were only recently made aware that the project would be going ahead.

Guardian Australia has obtained earlier drafts of the scripts for three of the videos.

According to an earlier draft, the video “Stop Think Listen” – which contains the lines “A taco is an object. A person is a person” – was initially set in the 1950s, but this reference was later removed.

Both the earlier draft and the final video begin with two people and the voiceover: “To be human is to want many things: cibo, i soldi, power and love.”

tuttavia, an earlier version of the script then cut to an establishing shot of “A busy 50s streetscape”. The superimposed text then would read: “Modern progressive society”.

The narrator then told viewers: “But in our modern and progressive society, based on free and equal personal relationships, we have agreed we can’t simply take what we want from another person.”

In the final version, the shots of the 1950s and the reference to “our modern and progressive society” were removed, and the final video has only the line: “But we can’t simply take what we want from another person.”

The reference to tacos, and the lines: “This taco … was not secretly hoping to go to university. Or was it?” remain unaltered between the 2018 version and the final video.

For the video “Moving The Line”, which aimed to educate teens about abusive power dynamics and sexual consent through milkshakes, an earlier version of the script used the example “Can I borrow your leggings?” as a question that would come up in a relationship.

This was later changed to “Can I touch your butt?” in the final version; the only direct reference to a sexual act in the video.

Other lines and scenes, involving a young woman smearing a milkshake over a young man’s face while telling him to “drink it all”, and a scene where the woman receives a card to seek counselling, remain in the earlier draft.

According to the government’s public contract database, the education department paid a digital media agency nearly $3.8m to create an overall campaign called The Good Society, which included the videos, as well as hundreds of other resources.

In the earlier draft, stage directions make clear that the two people were in a lounge room at the “end of a party” with “dirty red cups on the ground and a chip bag”.

The online transcript of the final version omits any reference to drinking alcohol, and describes the set as litter with packaging from “some consumed soda cups and chips”.

In both versions, the male character moves his hand to the female character’s buttocks and then breasts, before she tells him “Can we keep it above the clothes”.

According to AusTender, the government paid media company Liquid Interactive $3,790,600 for the campaign.

Earlier in April the education minister, Alan Tudge, and the social services minister, Anne Ruston, said a total of $7.8m had been invested in the Respect Matters program, meaning the contract with Liquid Interactive accounted for 48.5% of total funding.

“The website is designed to be a live and dynamic resource, with content added, removed and modified, to ensure it remains current and appropriate," lei disse.

Bruniges said the department would “continue to engage with experts to evaluate the materials that appear on the website” and “ensure they are fit for purpose and reflect current experiences and community issues”.