Milan rivals cook up a derby treat but who has ingredients for a title push? 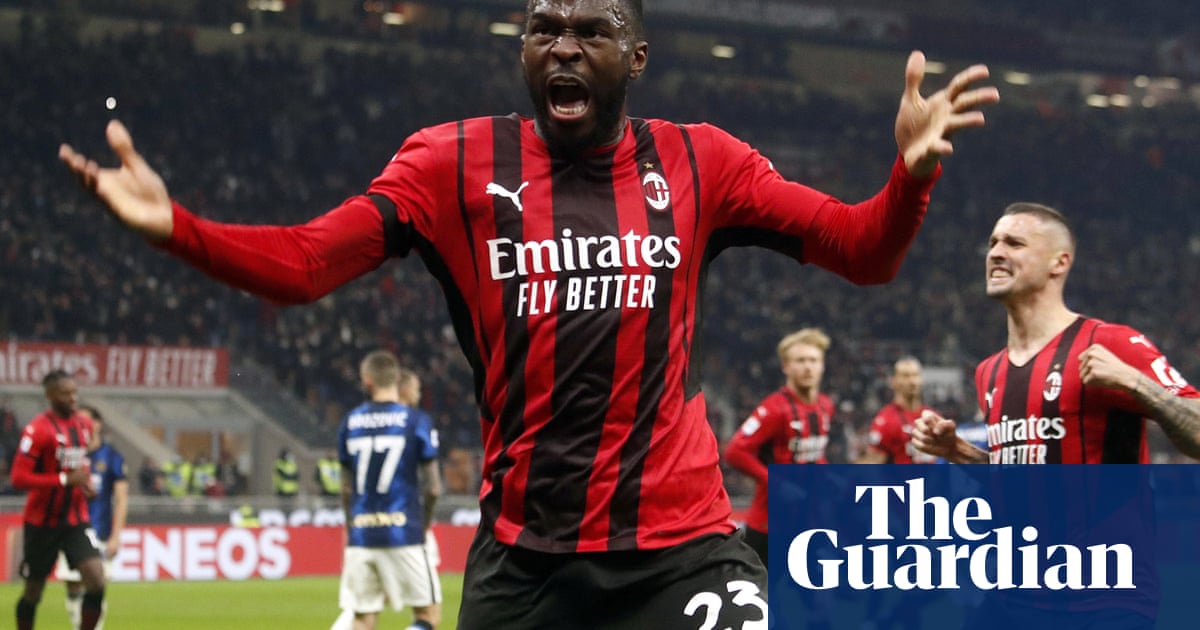 What ingredients are required for a classic derby? A crowd in the stands is a good place to start. As was the case for Internazionale’s match against Juventus last month, the presence of more than 56,000 spectators at San Siro to see the Nerazzuri square off with Milan set a tone before a ball was kicked.

The choreography in the Curva Sud was magnificent and moving, fans of the Rossoneri sending a message of gratitude to the nation’s doctors and nurses for their work throughout the pandemic. First came the word “Grazie” – thank you – spelled out in placards and designed to look like the line on an ECG. Then, an image of three medical professionals with the Italian flag, beneath the message “Milan does not forget”.

A banner in the same stand shortly beforehand had advised that this would be “the most important choreography of the season”. And hey, if it made their rivals look petty, that couldn’t hurt either. The Curva Nord had prepared a celebration of itself, displaying an image of an Inter Ultra clutching the Scudetto, with a Milan fan in a jester’s hat crying behind.

Which brings us to our second ingredient: high stakes. This was the first time these teams had met since Inter were crowned champions in the spring. Now the roles were reversed, Milan sitting unbeaten at the top of Serie A when the day began. Their neighbours were already seven points behind.

For a little added spice, throw in a player who swapped sides in the summer. Hakan Calhanoglu turned down several offers of a new contract at Milan before joining Inter on a free transfer. He has said publicly that there are no grudges, and that he left only for the thrill of a new challenge. Yet the newspaper Corriere della Sera reported him telling teammates that he had been looking forward to this game since the day he arrived.

It was Calhanoglu who opened the scoring, first procuring a penalty and then converting it in the 11th minute. Should it have been given? Replays showed the Turkish player placing his leg across Franck Kessie’s path as they chased a ball into the Milan penalty area, initiating the contact that ended with both sprawled on the ground.

Calhanoglu did not let that trouble him as he stepped up to beat his former teammate Ciprian Tatarusanu from the spot. He celebrated unapologetically, cupping his ears toward Milan’s supporters. Yet he would not be the only player on Sunday to join the select group who have scored on both sides of this derby. Stefan De Vrij managed it without ever even playing for Milan.

The centre-back’s headers helped Inter to win this fixture twice in the past two years but this time he sent one past his own keeper to make the score 1-1. He appeared to have lost sight of the ball from Sandro Tonali’s free-kick, after Fikayo Tomori leapt in front of him.

And now we had the most important derby ingredient of all: chaotic, see-sawing drama. Inter’s lead had lasted all of six minutes, but they would have a chance to restore it nine later when Fodé Ballo-Touré scythed down Matteo Darmian. This time Lautaro Martínez, not Calhanoglu, stepped up to take it. Tatarusanu saved brilliantly, plunging to his right.

Why on earth would Inter change their penalty-taker away from someone who already scored? Simone Inzaghi confirmed afterward that Lautaro was the designated taker. Calhanoglu should always have been second in line, followed by Ivan Perisic. “There is a clear hierarchy,” said the Inter manager. “[But] on the pitch, players live by their feelings.”

Who knows how things might have gone without that initial switch-up? Tatarusanu revealed later that he had spent time preparing with Milan’s coaches for a Lautaro penalty. Calhanoglu was a trickier prospect because “I know him very well, but he also knows me.”

On went the game, the two teams careening from one end to the other. Samir Handanovic punched away an effort from Rafael Leão before Ballo-Touré blocked a Nicolò Barella effort on the line.

Inter took more control in the second half, Marcelo Brozovic starting to assert himself in midfield. There were further chances for Lautaro and Calhanoglu but the best of the bunch fell to Arturo Vidal, whose shots were twice blocked by Pierre Kalulu after Edin Dzeko had found him unmarked in the middle of the area.

And then it was Milan’s turn to rue missed opportunities at the death. Zlatan Ibrahimovic saw a free-kick well saved but the real match-winning opportunity fell to Kessie after a long-range effort from Alexis Saelemaekers came back off the post. The Ivorian missed the target from 12 yards.

The game ended 1-1, though both sides might have wondered how. The first question put to both managers in the post-game interviews by the Italian broadcaster Dazn was whether their glass was half full or half empty.

Inzaghi chose the latter, saying that his team “deserved more”, even if he did also stress that there was still plenty of time to make up the necessary ground in the title race. For his Milan counterpart, Stefano Pioli, the outlook was unambiguously bright.

“This was a positive display against a really strong team,” he said, agreeing with a follow-up question asking whether he felt his players had learned from a pair of defeats by Inter at the start of the calendar year. “Look at the age difference between our team and Inter’s,” he said. “These days we are playing with more conviction.”

There is no question that Milan have been on an upward trajectory. Their starting XIs this season are, on average, the third-youngest in the division (25.4 years old), where Inter are second-oldest (28.5). To stay unbeaten through 12 matches, despite losing first-choice goalkeeper Mike Maignan to injury, and playing this match without Theo Hernández, is hugely impressive.

Inter have done well, too, to remain a leading force in the division despite bidding farewell to Antonio Conte, Romelu Lukaku and Achraf Hakimi in the summer, but there are some troubling trends. After drawing at home to Juventus and Atalanta, and losing at Lazio, this was another failure to beat a direct rival. Worse, they have now thrown away 11 points from winning positions.

The old cliché about derbies being stories unto themselves remains as true as ever. This was helter-skelter entertainment from start to finish, but we will learn more about both teams’ staying power when they return from the winter break for a frantic run-up to Christmas in which both can look forward to a steady diet of games every three days.

For now, both managers will reflect on their recipes. The ingredients were just right for an entertaining derby, but what is still missing for a title-winning push? 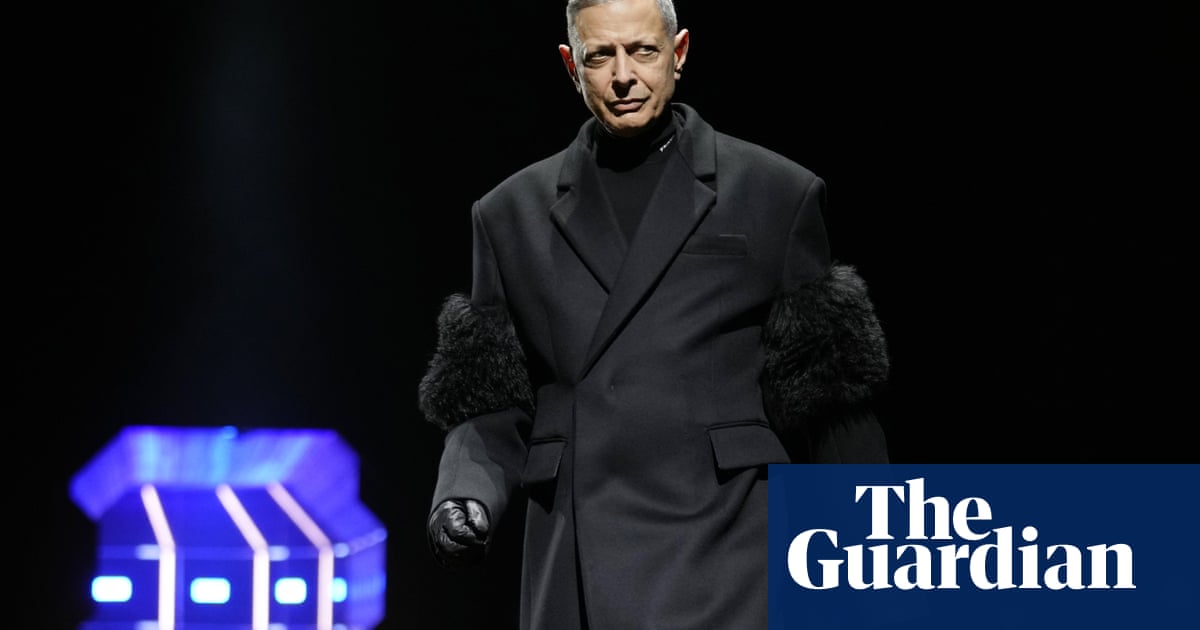 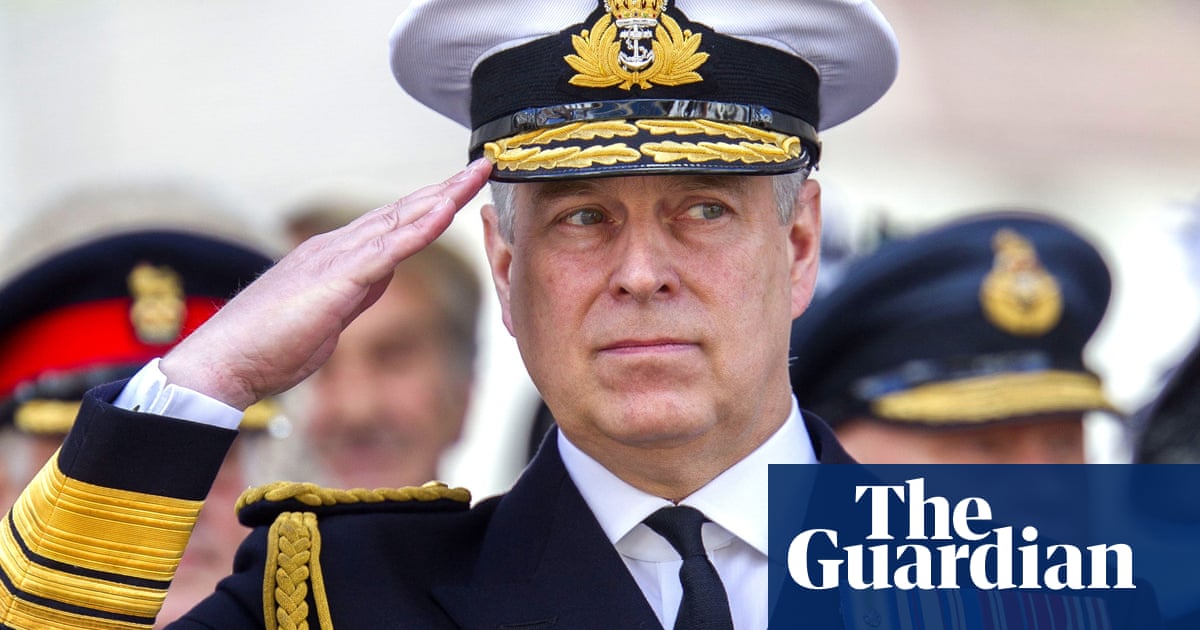