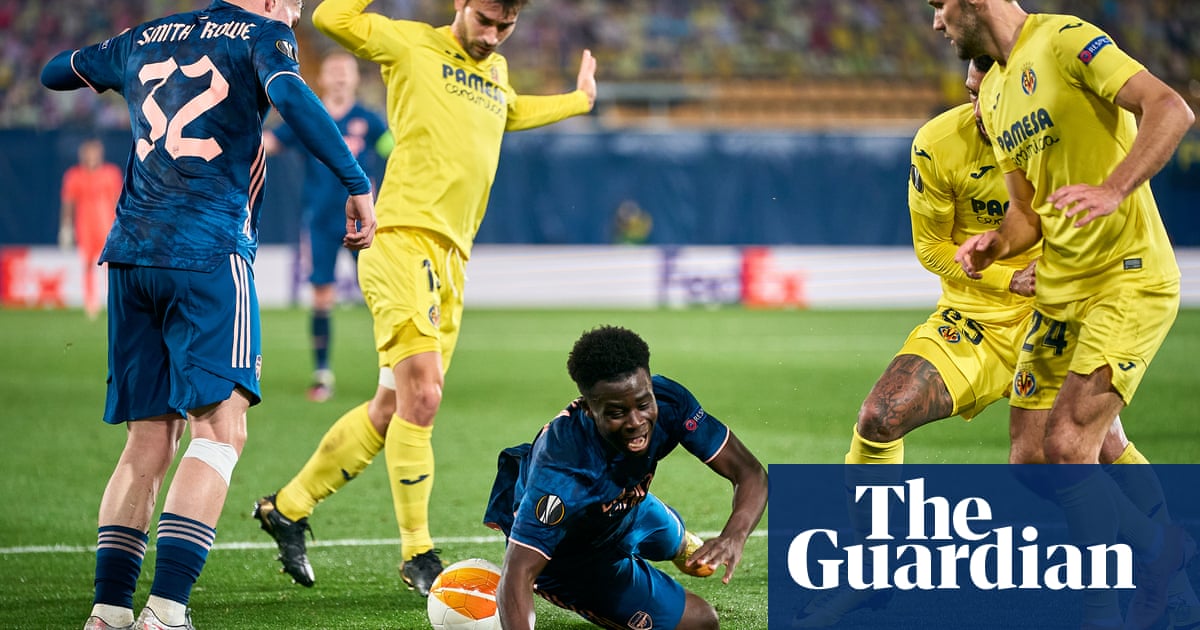 Mikel Arteta hailed the “moment of magic” from Bukayo Saka that leaves Arsenal with a strong chance of reaching the Europa League final despite losing the first leg of their semi-final 2-1 against Villarreal.

The Spanish side raced to a two‑goal lead with goals by Manu Trigueros and Raúl Albiol before a red card for Dani Ceballos made matters even worse for Arsenal. But Nicolas Pépé scored a vital away goal from the spot after Trigueros was judged to have fouled Saka, a decision that left Villarreal expressing bewilderment that it was not overturned by VAR.

“It’s the most surreal penalty I’ve seen for years,” said Trigueros. “It’s incredible VAR doesn’t act. Saka runs past me and I just put my feet on the ground because I don’t want to touch him. I thought maybe VAR will tell the referee my feet are on the ground and Saka hits me. I was really surprised when they said it was a penalty.”

Villarreal’s manager, Unai Emery, 前記: “VAR should be able to give justice in such a clearcut situation.”

Arteta said the away goal “changes the tie completely” but warned his side must perform next week in the second leg much better than they did in the first half in Spain. He did not accept his experimental formation, with no specialist striker, contributed to Arsenal’s difficulties. “We have played with three strikers many times this season and didn’t score any goals, so it was a decision I made. The game was conditioned after four mintues [when Villarreal opened the scoring] so it is difficult to assess whether it would have worked or not.”

Asked whether he got his personnel selection wrong, Arteta replied: “Obviously when you lose you always get it wrong.” But he defended the selection of Granit Xhaka at left-back, where he was exposed for Villarreal’s first goal. “When we won 4-0 away from home at Slavia Prague, who hadn’t been beaten in a home game for three years, Granit played incredibly well. But I know that when that doesn’t happen it’s always going to be pointed at.”

Arteta said he was poised to substitute Ceballos just before the midfielder received a second yellow card “but by the time Gaby [Martinelli] was ready to come on, the action had happened and he was out”. 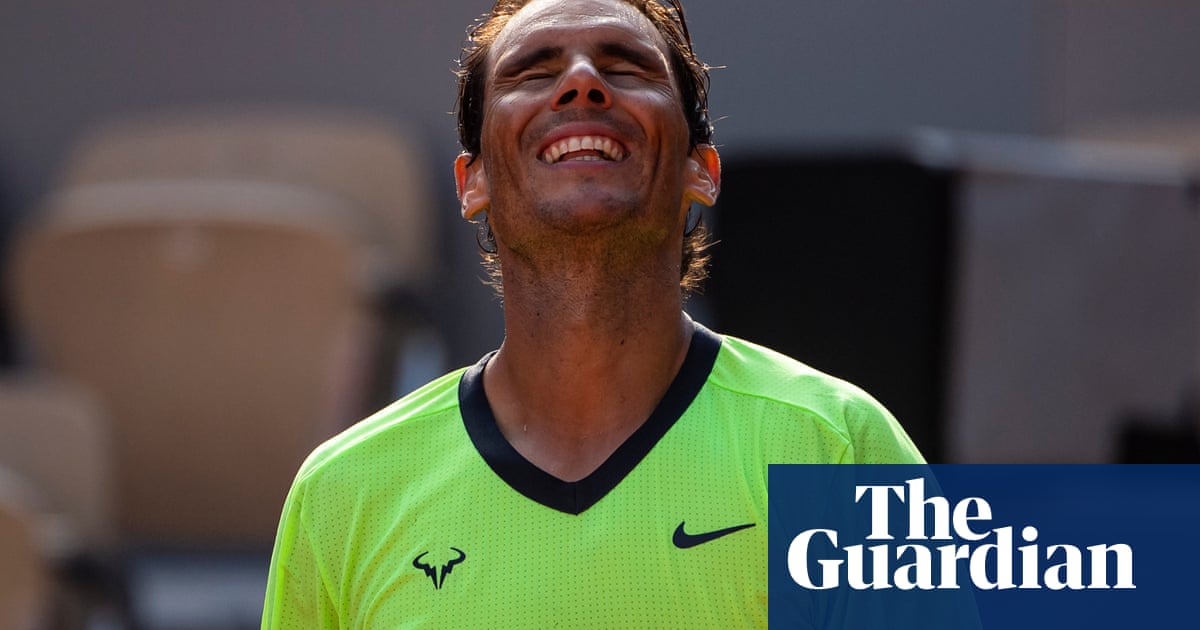 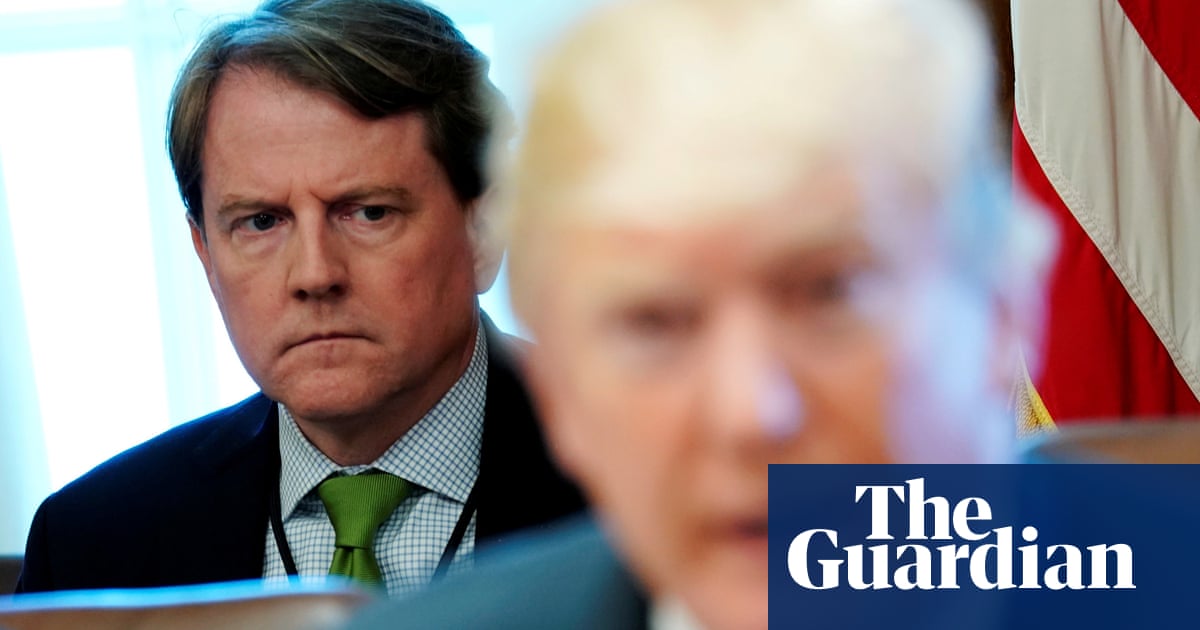