The 22-year-old Baalla lost his cool and attempted to bite his opponent’s ear during a hold in round three but a shocked Nyika managed to pull out in time. The fight continued and Nyika, who was one of New Zealand’s flag bearers at the Games opening ceremony, registered a 5-0 win to book a quarter-final spot against Uladzislau Smiahlikau of Belarus.

Afterwards, Nyika expressed surprise that the referee had missed the incident. “Did you see that? I don’t think the ref saw it. She was the closest one,” the 25-year-old said, adding that his opponent probably tasted a lot of sweat.

“He didn’t get a full mouthful. Luckily he had his mouthguard in and I was a bit sweaty. I don’t remember what I said to him but I gave him a little bit of a cheek. I have been bitten once on the chest before at the Gold Coast Commonwealth Games. But c’mon man, this is the Olympics.”

The incident, which was replayed on TV channels, recalled the infamous Mike Tyson fight where the former world champion bit a chunk out of Evander Holyfield’s ear in a 1997 bout. 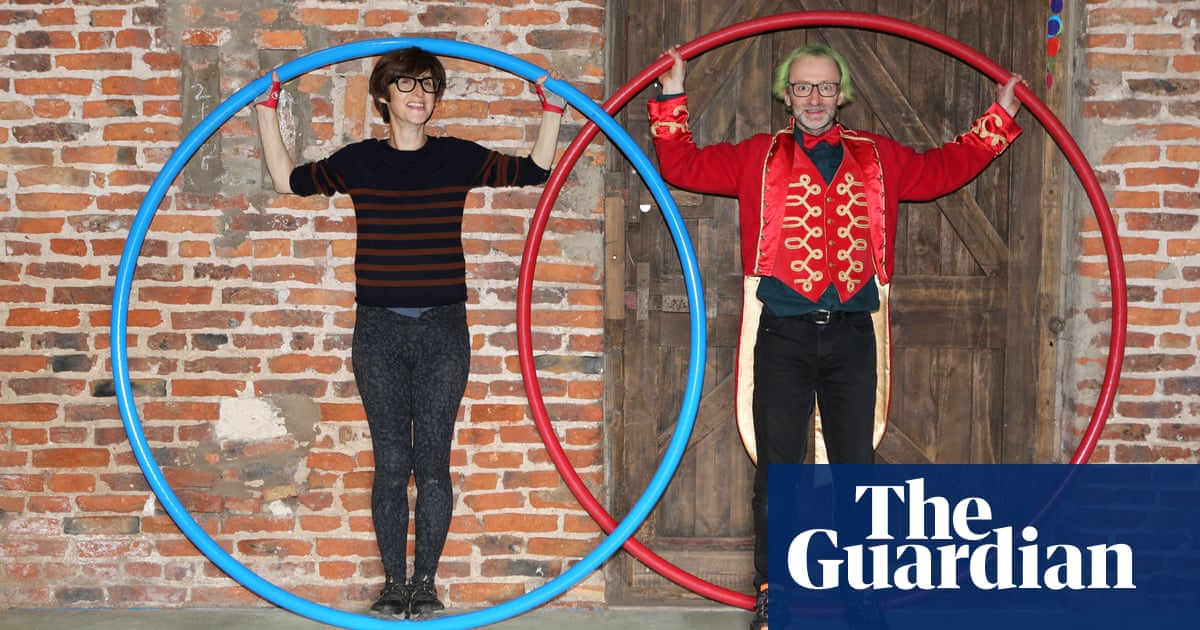 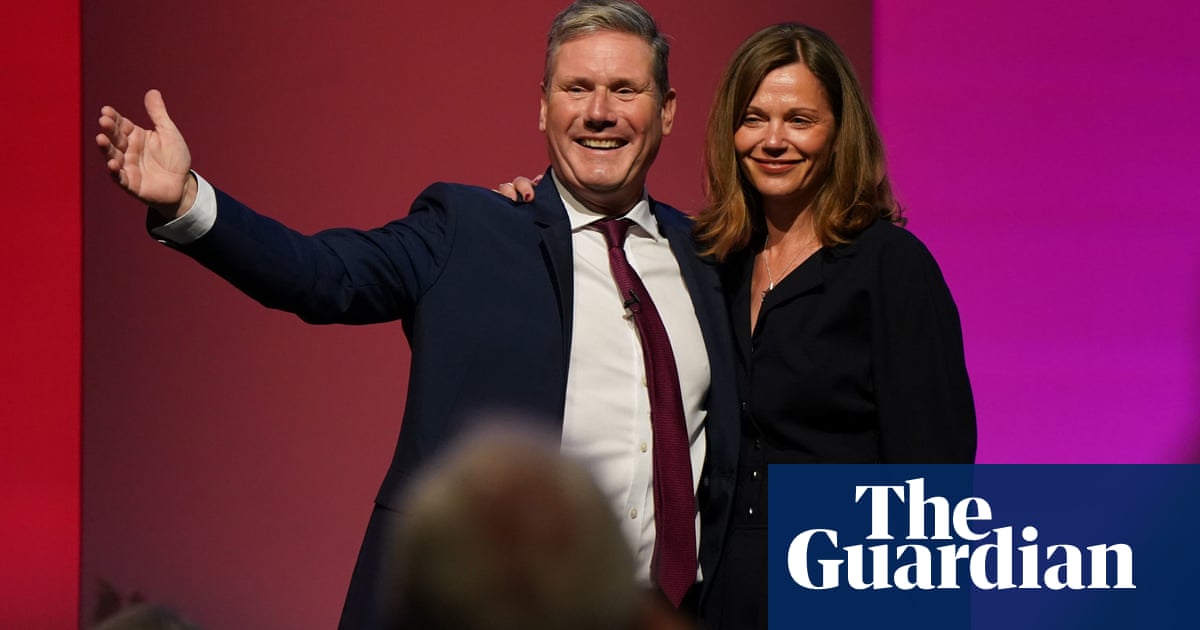