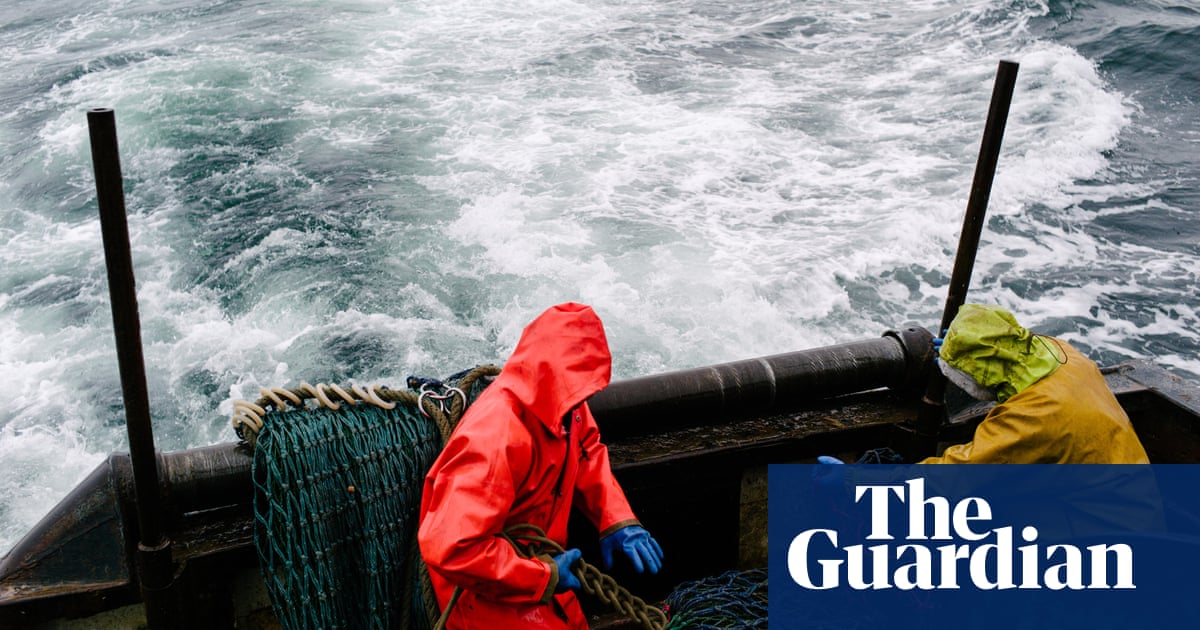 A third of migrant workers on UK fishing vessels work 20-hour shifts, and 35% report regular physical violence, according to new research that concludes there is rampant exploitation and abuse on British ships.

Interviews with migrant workers on fishing boats across the UK revealed experiences of racism and many accounts of “extreme violence”, including two reported incidents of graphic and sexually violent acts, it said.

Workers from the Philippines, Indonesia, Ghana, Sri Lanka and India are recruited into the UK fishing industry on “transit visas”, a loophole that “legalises their exploitation”, according to the report, Letting Exploitation Off the Hook. Seafarers’ transit visas are intended to allow crew to join ships leaving UK ports for international waters, such as a container ship to China, for example.

Dr Jessica Sparks, associate director of the Rights Lab and author of the report, said: “Exploitative practices are widespread and endemic on vessels. Long hours for poor wages are endemic. It is well known that you can pay migrants less.”

Interviews with the migrant workers revealed “traumatic” experiences of physical violence and racism, she said. “There were very traumatic reports of being physically beaten by captains. Most of the migrants reported being discriminated against, especially Ghanaians, [and] racial slurs while being beaten by captains. The amount of physical violence was surprising to me.”

One worker told researchers that “leaving is not possible because I’m not allowed off the vessel to ask for help”, adding: “There is no way to contact anyone. The captain keeps my phone, and when he gives it to me he supervises my calls.”

More than 60% of migrant fishers interviewed reported hearing about or seeing their fellow workers being threatened or actually abused, whether physically, sexually or psychologically. About 75% said they felt discriminated against by their captain. One in three said they would be unlikely to leave their job because of debts.

The report found that the migrant workers did not know who to trust, with more than 60% saying they would never report a grievance out of fear of reprisals – either against themselves or their families being blacklisted. Many owed debts to recruitment agencies.

“The industry is in engaged in a race to the bottom to undercut crew wages to maximise profitability,” it said. “These practices also have the potential to sow division between migrant and national fishers.”

Migrant fishers using those visas are required to work a “majority” of their time beyond territorial waters, and have no legal authority to “enter” the UK when returning to port. As a result, they are forced to live onboard the vessels for up to a year, despite accommodation on fishing boats usually being unsuitable for long-term stays.

In response to the findings, the Fishermen’s Welfare Alliance, made up of national fishing federations in the UK, welcomed the ITF’s conclusions that the transit worker visa was unfit for purpose and said it did not meet the requirements of a modern fishing industry. The parts of the industry that employed non-UK fishermen through the transit visa system had long lobbied the government for improvements, including having fishermen recognised as skilled workers, it said.

Monique Rondon, a bus operator in New York City for 23 years, has been spat on and assaulted several times on the job. Now transit workers and labor unions across America are sounding the alarm over the trend of viole... 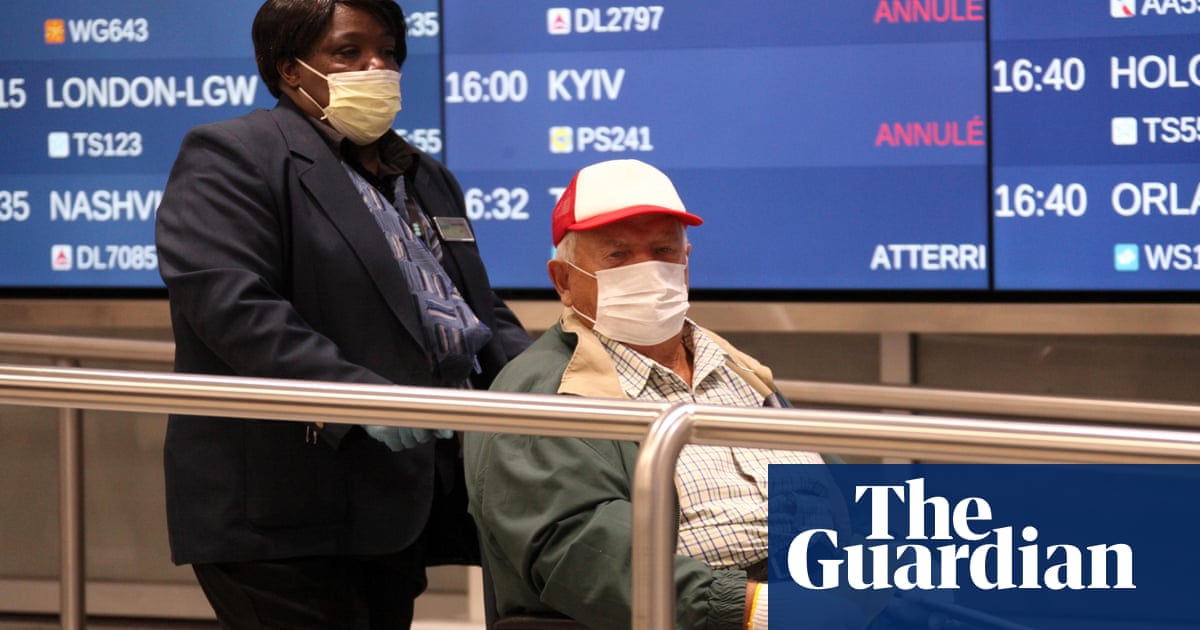 Ana Vazquez has worked for five years at Orlando international airport in Florida as a wheelchair attendant and child escort for unaccompanied minors. She makes $12 an hour, with no paid time off and the only health i... 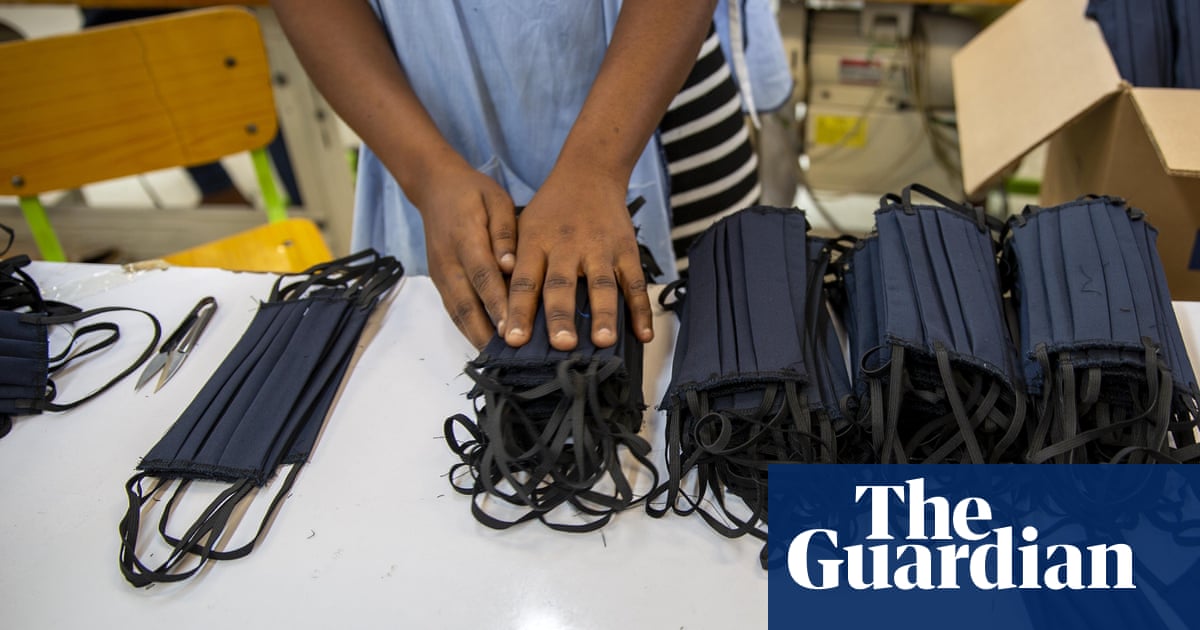