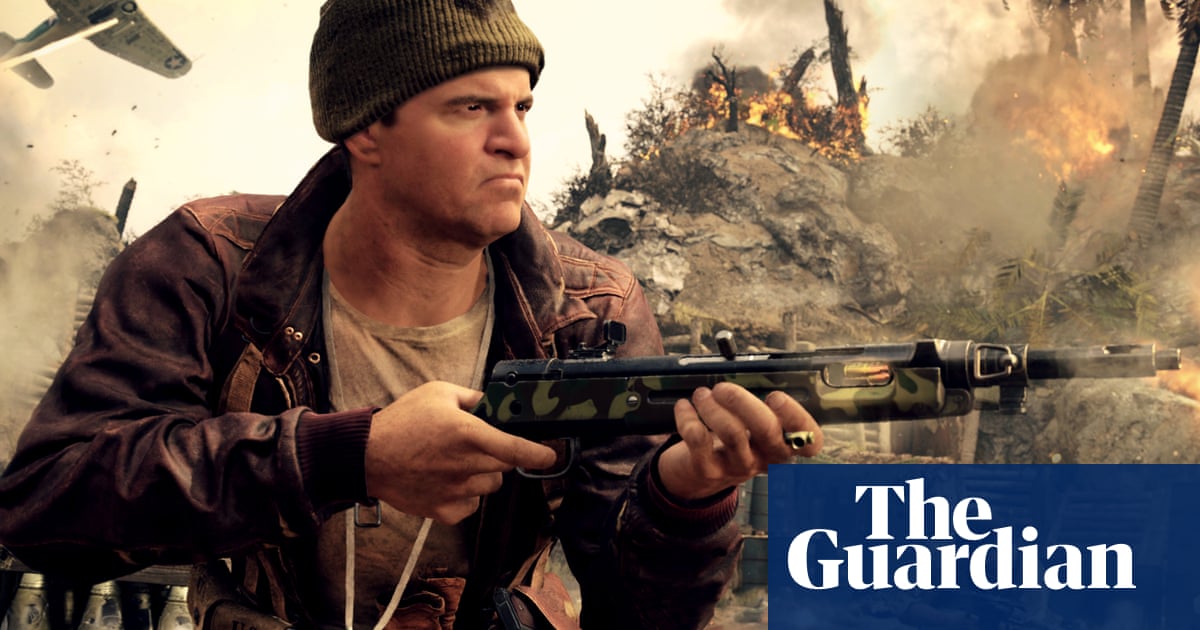 Microsoft is to pay almost $70bn to buy Activision Blizzard, the publisher of mega franchises including Call of Duty, World of Warcraft and Candy Crush, in the biggest ever takeover in the tech and gaming sectors.

Microsoft said that the $68.7bn (£50.6bn) all-cash deal – which dwarfs its previous biggest, the $26bn takeover of LinkedIn in 2016 – will “provide the building blocks for the metaverse”. It is the biggest deal in tech history, eclipsing the $67bn paid by Dell to buy the digital storage giant EMC in 2015.

The deal will see the Xbox maker become the world’s third-biggest gaming company by revenue behind China’s Tencent and Japan’s Sony, maker of PlayStation games consoles.

“Gaming is the most dynamic and exciting category in entertainment across all platforms today and will play a key role in the development of metaverse platforms,” said Satya Nadella, the chairman and chief executive of Microsoft. “We’re investing deeply in world-class content, community and the cloud to usher in a new era of gaming that puts players and creators first and make gaming safe, inclusive and accessible to all.”

The deal comes after a tumultuous time for Activision Blizzard, which has 10,000 staff globally a market value of about $50bn and three $1bn gaming franchises, which has been affected by a string of allegations of sexual misconduct and discrimination involving senior executives.

Di lunedi, the company said that it had fired more than three dozen employees and disciplined another 40 since July last year to address the allegations.

Bobby Kotick, the chief executive of Activision Blizzard, will remain running the gaming business, which when joined with Microsoft will see the overall company run 30 internal games development studios. Microsoft said that the company’s strength in the rapidly growing mobile gaming sector was an important attraction of the deal.

Daniel Ives, a tech and media analyst at the US firm Wedbush, said that while a deal of such scale will naturally attract the attention of regulators, Microsoft will ultimately gain clearance as it is not under the same scrutiny and pressure as Silicon Valley rivals such as Facebook, Amazon, Apple and Google.

“We expect this deal to ultimately clear regulators,” said Ives, in a note to investors. "Tuttavia, there will be some inherent speed bumps navigating both the Beltway and Brussels on a tech deal of this size.”

Ives said that while Nadella has seen huge success driving Microsoft’s business-to-business offerings, such as the cloud division led by Azure and Office 365, this deal will help turbocharge its consumer strategy which has “been on a treadmill approach”.

“Acquiring Activision will help jump start Microsoft’s broader gaming endeavours and ultimately its move into the metaverse with gaming the first monetisation piece of the metaverse in our opinion," Egli ha detto. “With Activision’s stock under heavy pressure over the last few months, Microsoft viewed this as the window of opportunity to acquire a unique asset that can propel its consumer strategy forward.”

Gaming has been a pandemic winner as the lockdowns across the globe fuelled a boom in playing to alleviate boredom, which in turn has prompted a deal-making boom in the sector. 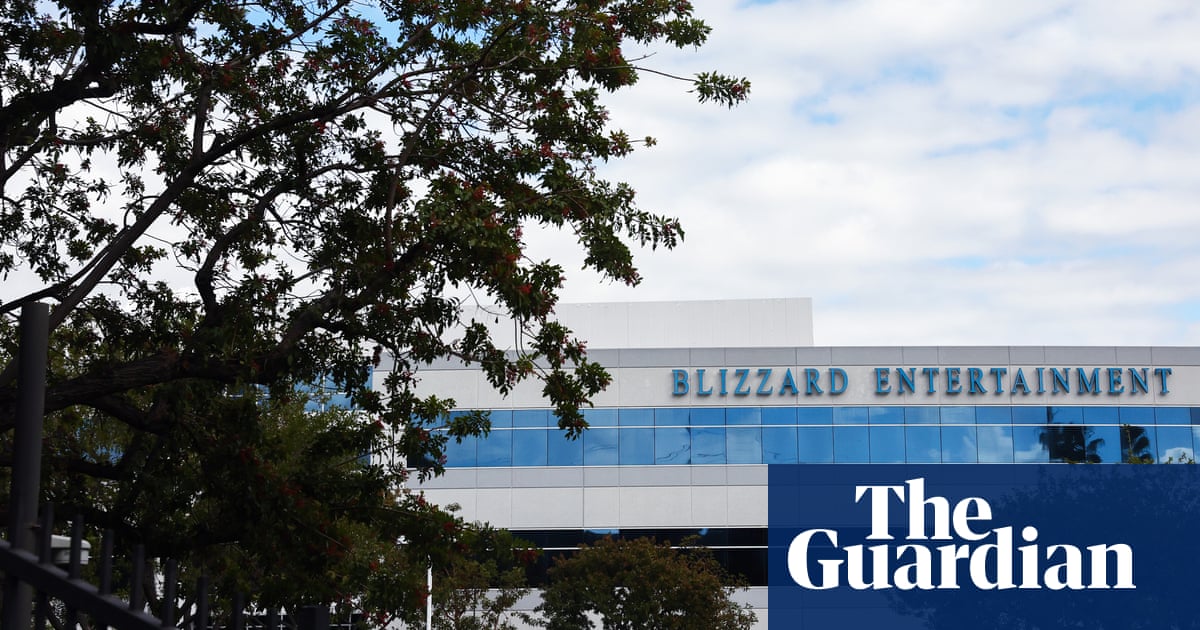 A US judge has approved an $18m settlement between Activision Blizzard and the Equal Employment Opportunity Commission, bringing one of several discrimination lawsuits against the gaming company to a close. During a h...