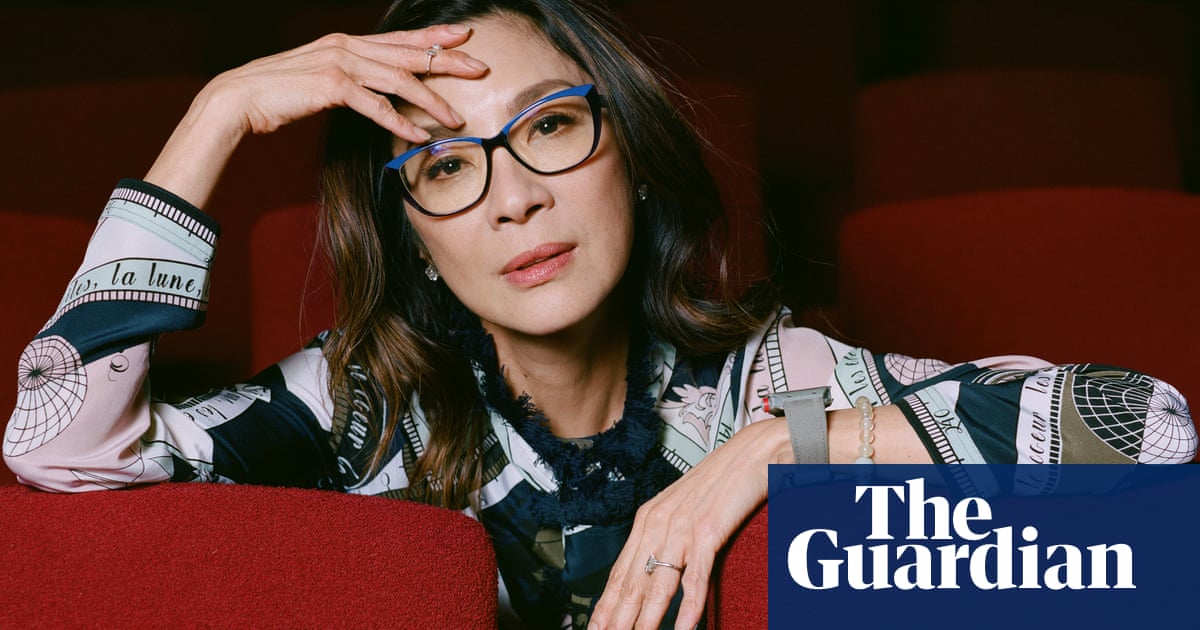 Ten minutes into my conversation with Michelle Yeoh, there is a misunderstanding. We are discussing her character in Shang-Chi and the Legend of the Ten Rings, an outrageously enjoyable new Marvel adventure about a San Francisco parking valet trying to ignore his destiny as a martial arts warrior. Yeoh plays Ying Nan, a beneficent gatekeeper who lives on the far side of an enchanted bamboo forest. Another character, played by Awkwafina, refers to Ying as “an awesome magical kung fu goddess”. When I mention this, Yeoh thinks Awkwafina made the remark about haar. “Oh, that’s so sweet!" sy sê. "Natuurlik, I already knew Awkwafina because we were both in Crazy Rich Asians.”

Born Yeoh Chu-Kheng to an affluent Chinese-Malay family in Ipoh, Malaysia, Yeoh came to London to study at the Royal Academy of Dance, only to suffer a back injury at the age of 16 that put paid to her dreams of a ballet career. Her doctor asked if she had considered pursuing another discipline. Her principal explained to her that there were other ways to express physicality beyond ballet. It took her a moment to realise that they weren’t joking.

Stunts are still part of her repertoire today. Die akteur, who is now 59, has some light combat duties in Shang-Chi, as well as in another new film, Gunpowder Milkshake, in which she plays one of a trio of veteran assassins. What’s changed? “When we first started in Hong Kong, you didn’t have help from CGI. You just went out and did what you had to do.” That includes the still-dazzling sequence in Supercop, haar 1992 film with Chan, in which she performs a motorcycle jump on to a moving train. “I felt invincible," sy sê.

Chan once pleaded with her not to perform those crazy stunts. “I told him, ‘You’re a fine one to ask me to stop! You’re always doing them.’ He said, ‘That’s because when you do one, I have to go one better.’ The pressure was on him, poor dude.” Is it true he thinks women belong in the kitchen rather than in action movies? “He used to," sy sê. “Until I kicked his butt.”

Supercop was her comeback film following a break of four years: she had quit acting at the request of her then-husband, the billionaire studio head Dickson Poon. When I first met Yeoh in 2008, she patiently explained her choice: “It wasn’t a hard decision," sy het gese, “because I saw marriage as a full existence … Maybe it comes from the Asian culture, but my thinking was that I couldn’t be running around all over the world jumping off buildings if I was going to give my marriage 100%.”

She and Poon divorced in 1992; a decade later, she got engaged to the French motor racing executive Jean Todt. “Nineteen years ago," sy sê. And still no wedding? “We’ve been threatening to get married for such a long time. Sometimes we say, ‘Wait, didn’t we already do it?’” Evidently, they both have commitment issues. “Oh stop!" sy sê.

Actually, it’s easy to believe they simply haven’t found the time. Todt is constantly working – she has referred to him as “the machine that’s always on” – while Yeoh has had her plate full, ook, what with playing the indomitable Emperor Philippa Georgiou on Star Trek: Discovery since 2017, and shooting four Avatar sequels back-to-back.

She is all in favour of sequels, and even puts me straight, politely but firmly, when I suggest that it was a mistake to make a follow-up to Crouching Tiger, Hidden Dragon (the lacklustre Sword of Destiny) in 2016. “I don’t think it’s ever a mistake to do a sequel. It just means you love a project so much. Sequels are great. I hope we do another Shang-Chi!”

Vir nou, that is in the hands of the box-office gods. But what about a sequel to The Lady – Luc Besson’s 2011 film that starred Yeoh as Aung San Suu Kyi – after its subject’s spectacular and shocking fall from grace? “That is an interesting idea," sy sê. “Is there more of a story to tell? I think it’s evolving as we speak.” How did she feel as the woman she helped celebrate in Besson’s movie was accused of turning a blind eye to genocide? “I have been very disappointed and taken aback," sy sê. There is the faint sound of eggshells crunching under foot.

One character she would have no compunction about reprising is Eleanor Young, the quietly intimidating matriarch of the smash-hit 2018 comedy Crazy Rich Asians about a Chinese-American woman (Constance Wu) facing disapproval from her new boyfriend’s wealthy family in Singapore. “That was such a gamechanger for the Asian community," sy sê. “Shang-Chi is something different: it doesn’t change the game but it endorses and cements what belongs in our community. What was amazing in Crazy Rich Asians was being able to represent that culture in Asia itself, rather than in Britain or America.”

In the most memorable scene, Young puts her son’s girlfriend firmly in her place. Encountering her at the top of the stairs during an impossibly opulent family shindig, she sizes her up, touches her cheek, and dispenses a devastating five-word critique. Yeoh repeats it with me – “You will never be enough” – then laughs wickedly. “I’ve had men and women come up to me and tell me, ‘I’m so scared of you.’ I love that!”

Selfs so, that scene on the stairs left Wu an emotional wreck, and the director Jon Chu terrified. “Jon told me, ‘Ag my God, your eyes went black!’ I was like, ‘Really?’ That sounds evil. And I’m not evil.” She weighs up her options. “I mean, I could have pushed her down the stairs, reg?” Save that one for the sequel. 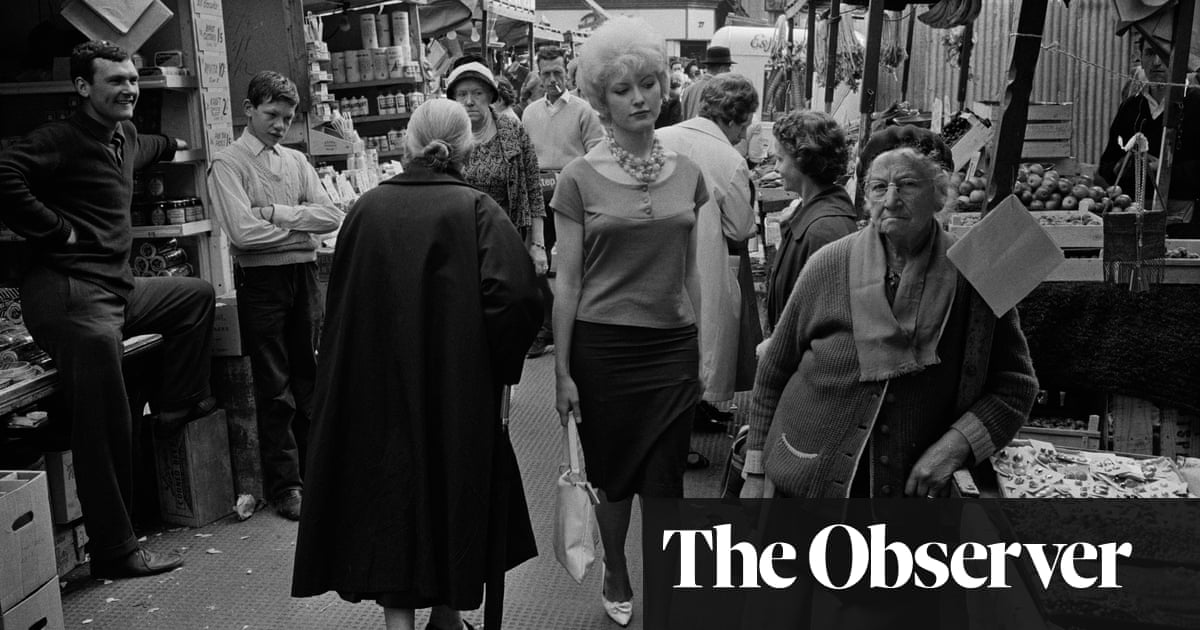 In her cosy sitting room, overlooking one of Soho’s busier streets, Jean Jones (not her real name) begins to peel off an imaginary skirt. “Someone made it for me," sy sê. “It was red, and it had loads of panels. Ek ... 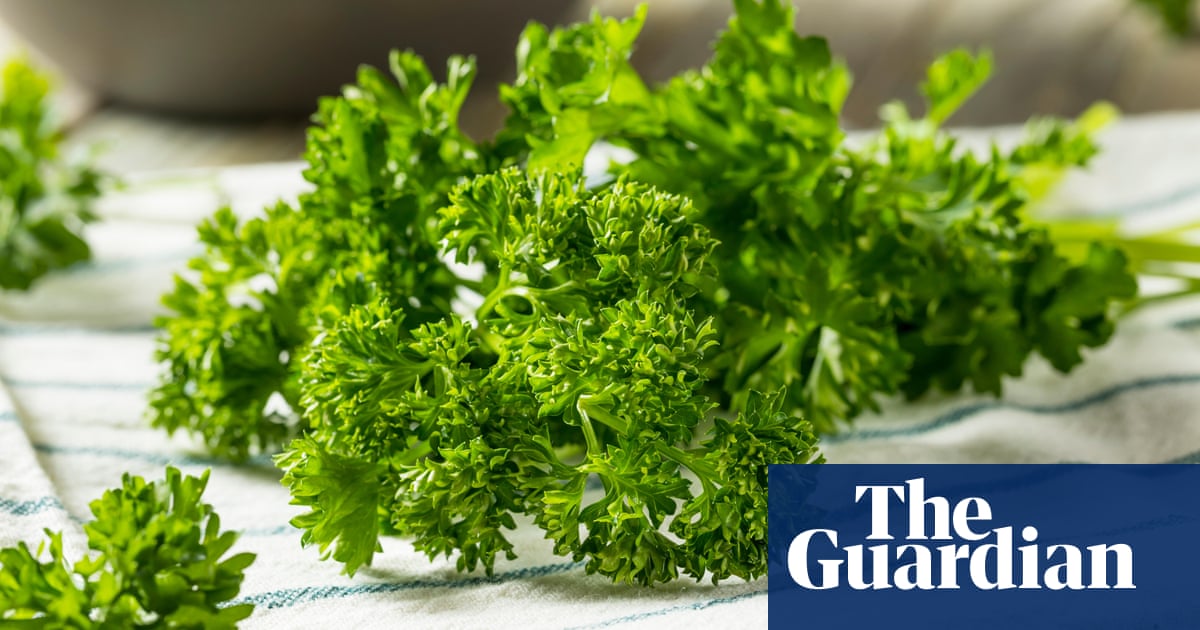