Michael Schumacher’s wife Corinna has revealed the former seven-times world F1 champion is still battling to recover from brain injury caused by a skiing accident but remains “here but different”, in a Netflix documentary to be aired next week.

Updates on the former Ferrari driver’s health have been infrequent since his accident in 2013, especially from his family and this is the most expansive public statement about his condition since 2014.

“Everybody misses Michael, but Michael is here, different, but here,” Corinna says in the documentary entitled “Schumacher”, which is released on 15 September. “He still shows me how strong he is every day.

“We’re together. We live together at home. We do therapy. We do everything we can to make Michael better and to make sure he’s comfortable. And to simply make him feel our family, our bond. And no matter what, I will do everything I can. We all will. We’re trying to carry on as a family, the way Michael liked it and still does. And we are getting on with our lives.”

Schumacher is now 52 jaar oud, while his son Mick, who was 14 and with him at the time of the accident now races for Haas in F1. Corinna married Schumacher in 1995 and they also have a daughter, Gina, but have always been fiercely protective of their privacy. He has been in recovery in private care at the family home on Lake Geneva in Switzerland.

Schumacher is still much admired in the sport but it is the accident that has had the great impact on those closest to him. “‘I miss Michael every day,” says Corinna. “But it’s not just me who misses him. It’s the children, the family, his father, everyone around him.”

Schumacher competed in 19 seasons in F1 between 1991 en 2012, winning 91 races and suffered only one major injury, a broken leg after a crash at the British GP in 1999. “We’d always made it through his races safely,” Corinna says in the film. “Which is why I was certain he had a few guardian angels that were keeping an eye out for him. I don’t know if it’s just a kind of protective wall that you put up yourself or if it’s because you’re in a way naive but it simply never occurred to me that anything could ever happen to Michael.

“I never blamed God for why this happened now. Dit [the accident] was just really bad luck, all the bad luck anyone could ever have in their life.”

Previous updates on Schumacher’s condition have been limited and often come from family friend Jean Todt, now president of the FIA, who was team principal at Ferrari when Schumacher won five of his titles between 2000 en 2004. Todt appears in the film as does Schumacher’s father Rolf and brother Ralf, alongside other F1 luminaries including drivers Sebastian Vettel, Mika Hakkinen, Damon Hill and David Coulthard.

Intussen, the Williams team have signed Alex Albon for the 2022 seisoen. He will replace George Russell who is to join Lewis Hamilton at Mercedes. The British-Thai driver was dropped by Red Bull at the end of 2020 and has been their reserve driver this year. He will be partnered by Nicholas Latifi whose contract has been extended to a third season.

Omar Shaheen remembers the moment well. In early 2005, the young Bahraini was driving when he received a surreal job offer: the chance to work with Michael Jackson. “It was totally out of left field,”Onthou hy. “It ...

Maybe it was all a dream. Vyf jaar gelede, I remember squeezing into my seat in Labour’s packed Liverpool conference venue to hear the news that Jeremy Corbyn had been re-elected as leader, seeing off Owen Smith’s chal... 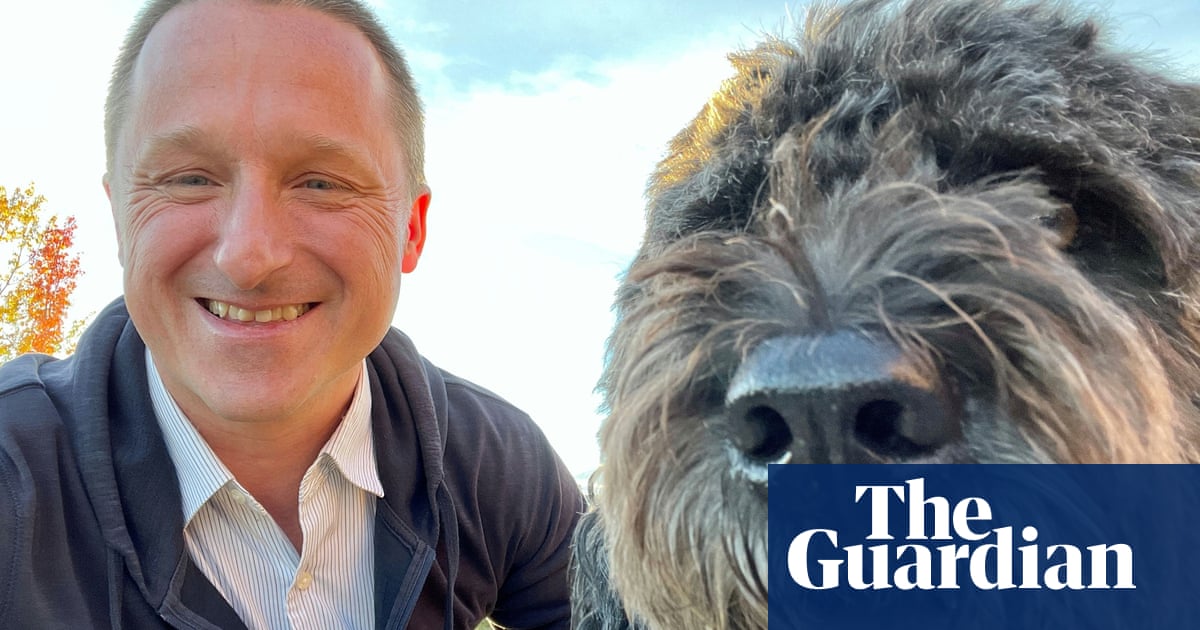 Canadian citizen Michael Spavor has expressed joy at being reunited with his family after being released from jail in China last week. “I’m overjoyed to be finally reunited with my family. It’s humbling as I begin to ...