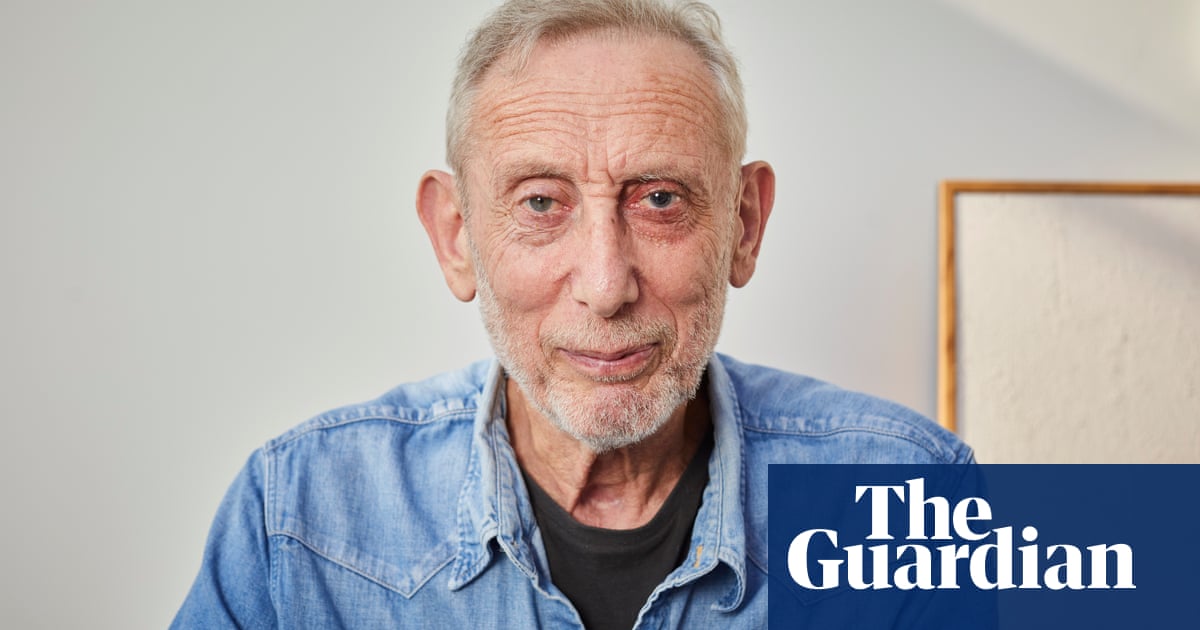 Northumbria University is urgently investigating one of its academics after a doctored image was shared from his Twitter account showing Jeremy Corbyn reading from the notorious antisemitic forgery The Protocols of the Learned Elders of Zion. The title had been superimposed on the Michael Rosen book We’re Going on a Bear Hunt, which Corbyn was actually reading from, with Rosen describing the image as “loathsome and antisemitic”.

Rosen, the Jewish children’s author and academic, responded to a tweet sent from the account of Northumbria University English literature lecturer and author Dr Pete Newbon on Wednesday morning. 그만큼 original image is of the former Labour leader reading We’re Going on a Bear Hunt to some children. The doctored image still features Corbyn, but replaces the page from the book with the cover of The Protocols of the Learned Elders of Zion and includes the caption: “A nasty, horrible Zionist! We can’t go over him, we can’t go under him, we’ll have to make an effigy”, drawing on Rosen’s book’s famously singsong text.

The former Labour leader was suspended from the party in 2020 after he rejected the findings of a report on Labour antisemitism, 속담: “One antisemite is one too many, but the scale of the problem was also dramatically overstated for political reasons by our opponents inside and outside the party, as well as by much of the media.”

Rosen alerted Northumbria University on Twitter. The university said it was investigating the complaints raised as a matter of urgency. “We are aware of concerns raised following a Twitter post by a member of staff,"라고 말했다, adding that it was “committed to combatting racial inequality in all its forms and we have adopted the IHRA definition of antisemitism”.

목요일에, Corbyn wrote that he was “saddened that someone has manipulated” Rosen’s book, which he said had “encouraged a love of reading in millions of children”, in order “to suggest I would share this disgusting antisemitic falsehood. Solidarity with bears everywhere.”

Rosen told the Guardian he had written directly to Newbon. The Guardian has contacted Newbon for comment.