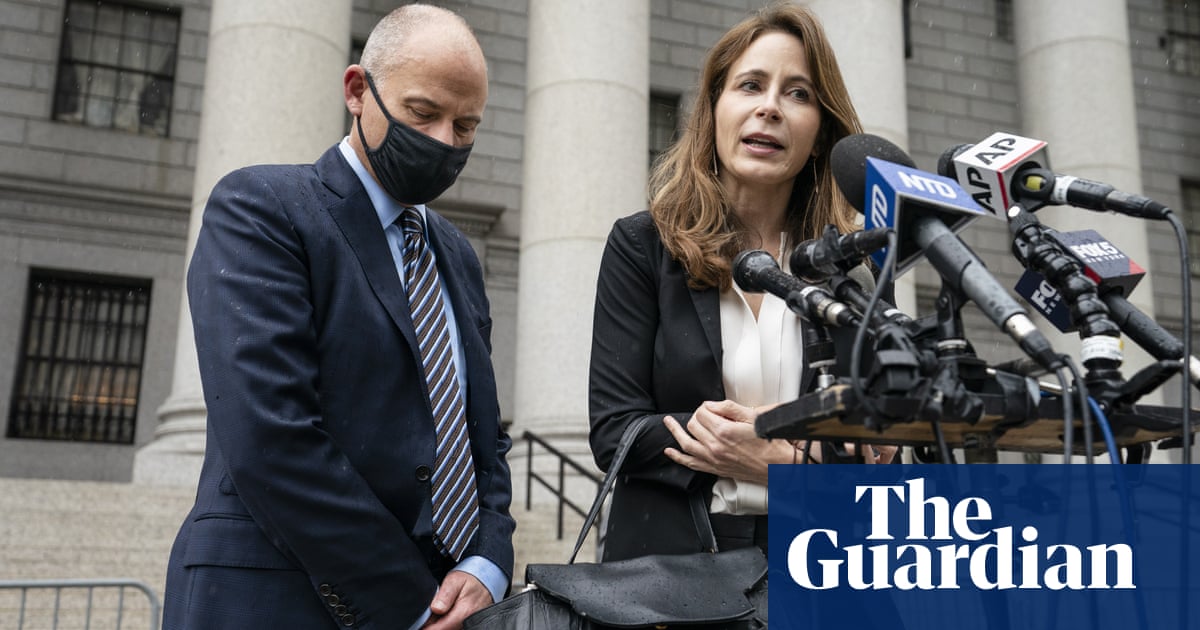 Michael Avenatti, the bombastic lawyer known for representing the adult film actor and producer Stormy Daniels in lawsuits against Donald Trump, was sentenced on Thursday to two and a half years in prison for attempting to extort up to $25m from the sportswear company Nike.

US district judge Paul Gardephe delivered the sentence in New York more than a year after Avenatti was found guilty of attempted extortion and honest services fraud.

Last February, Avenatti was convicted of charges relating to threatening to falsely accuse Nike of making payments to amateur basketball players unless the company paid him up to $25m.

Avenatti had warned Nike’s lawyers that the allegations could “take $10bn off your client’s” stock market capitalization and that he was “not fucking around with this”.

Avenatti wept in court on Thursday and told his children to be ashamed of him.

The punishment falls short of the federal sentencing recommendations that range from nine to 11 years and 3 months for the offenses.

Gardephe cited Avenatti’s “severe remorse” and the brutal conditions of the Manhattan federal prison in which he stayed after his 2019 arrest as the reasons for the lighter sentence.

Avenatti told Gardephe: “I alone have destroyed my career, my relationships and my life, and there is no doubt I need to pay.”

Despite Thursday’s sentencing, Avenatti’s legal woes are far from over, as the attorney faces three more criminal trials.

Next week, Avenatti will go on trial in California where prosecutors accuse him of defrauding clients out of millions of dollars, and faces a second California criminal trial later this year.

Next year, Avenatti is set to be tried in Manhattan on charges that he cheated his former client, Daniels, から $300,000 from her book deal.