Mexico’s President Andrés Manuel López Obrador has urged Israel to cooperate in extraditing a former top investigator wanted in connection with the disappearance of 43 students in 2014.

Mexico wants Israel to arrest Tomás Zerón, who headed the Criminal Investigation Agency, over allegations of serious irregularities in the inquiry into one of the country’s worst human rights tragedies.

“I hope the government of Israel acts with respect for human rights, because the extradition of this public official is being requested, 除其他事项外, for acts of torture,” López Obrador told reporters.

In January Mexico said that Zerón was trying to obtain asylum in Israel, complicating extradition efforts.

Zerón is accused of kidnapping, torturing suspects, manipulating evidence and embezzling around $50m of public funds.

Israel has assured Mexico that it is not stalling the extradition process due to the Latin America country’s stance on the Israeli-Palestinian conflict as some reports have suggested, López Obrador said.

The disappearance of the teaching students shocked Mexico and sparked mass protests against then president Enrique Peña Nieto’s government.

Zerón is one of the architects of the so-called “historical truth”, the official version of the case presented in January 2015 by Peña Nieto’s government that was rejected by the victims’ families.

The students had commandeered five buses to travel to a protest in September 2014, but were stopped by corrupt police in the city of Iguala, in the southern state of Guerrero, and handed over to a drug cartel.

Prosecutors initially said the cartel mistook the students for members of a rival gang and killed them before incinerating their bodies at a garbage dump and tossing the remains in a river.

然而, independent experts from the Inter-American Commission on Human Rights rejected the government’s conclusion, and the families of the victims continue to demand answers. 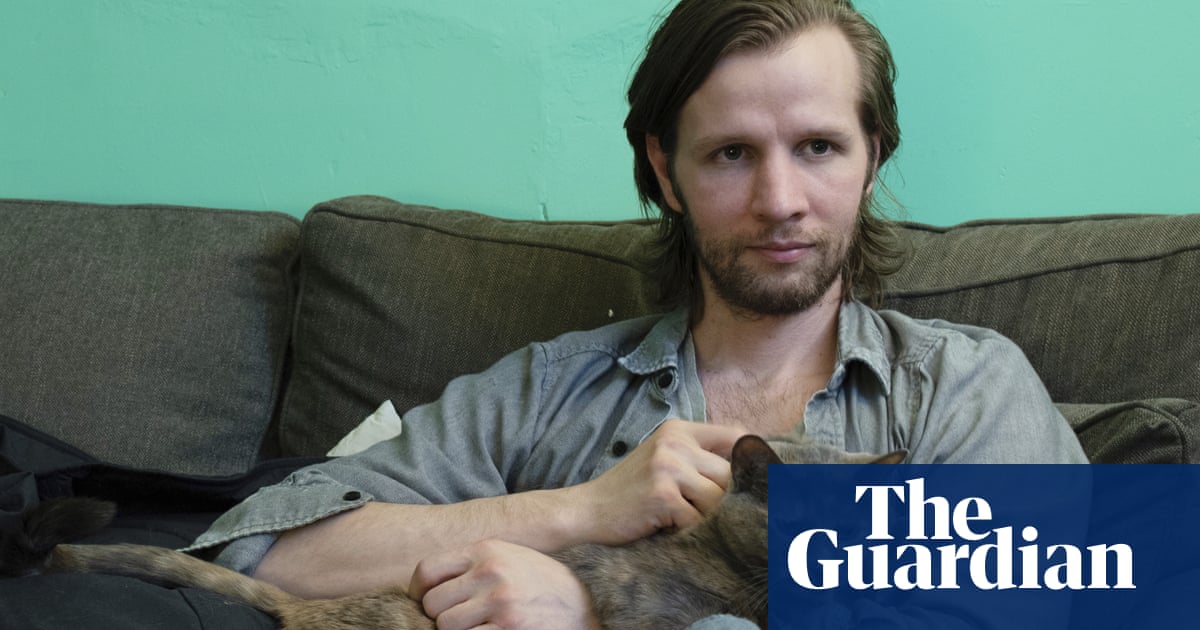 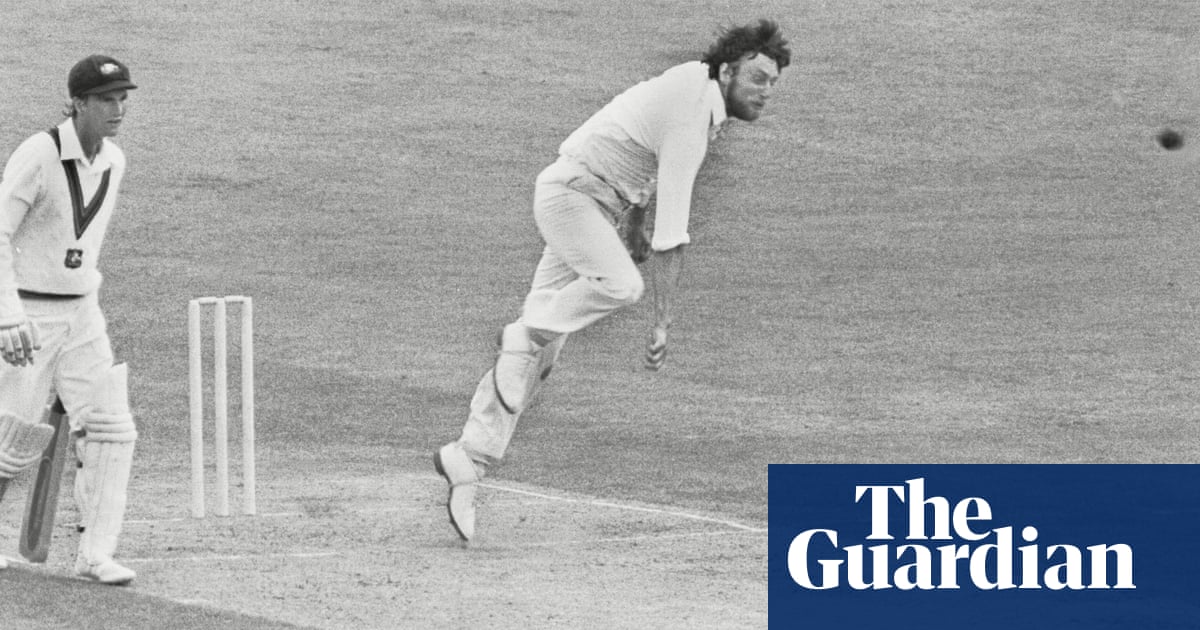 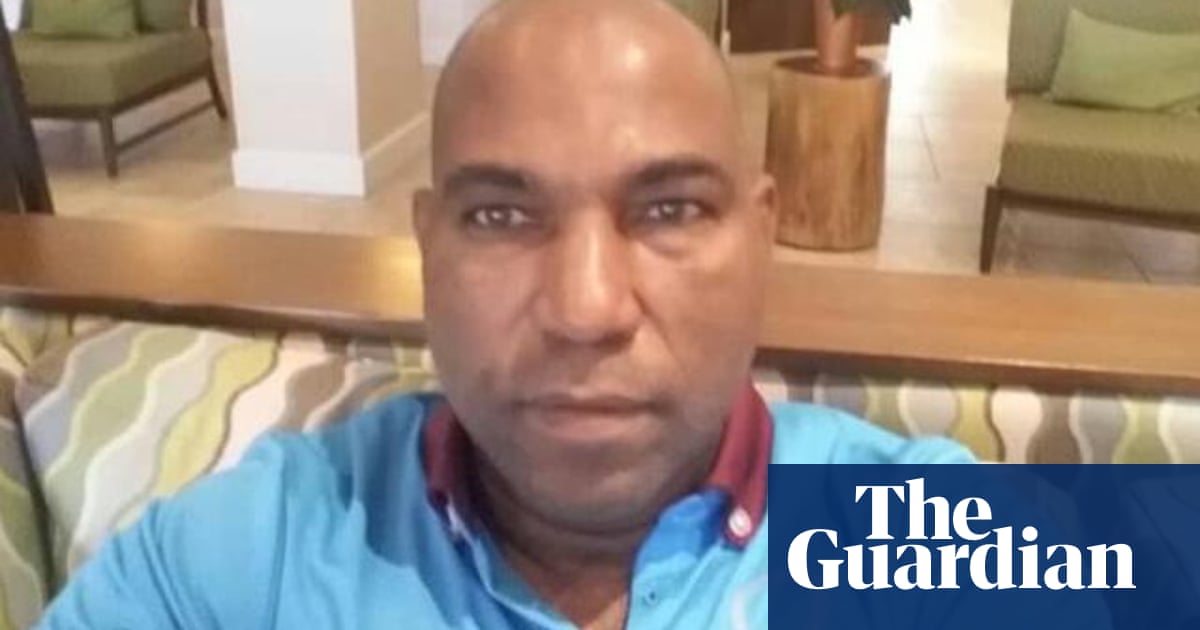 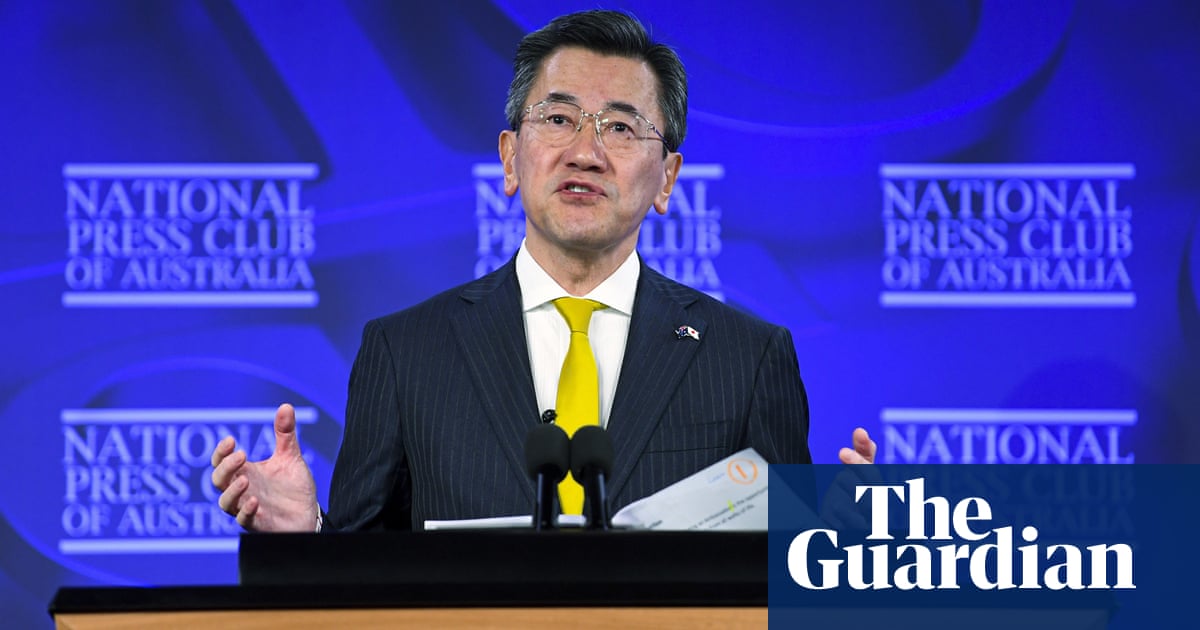 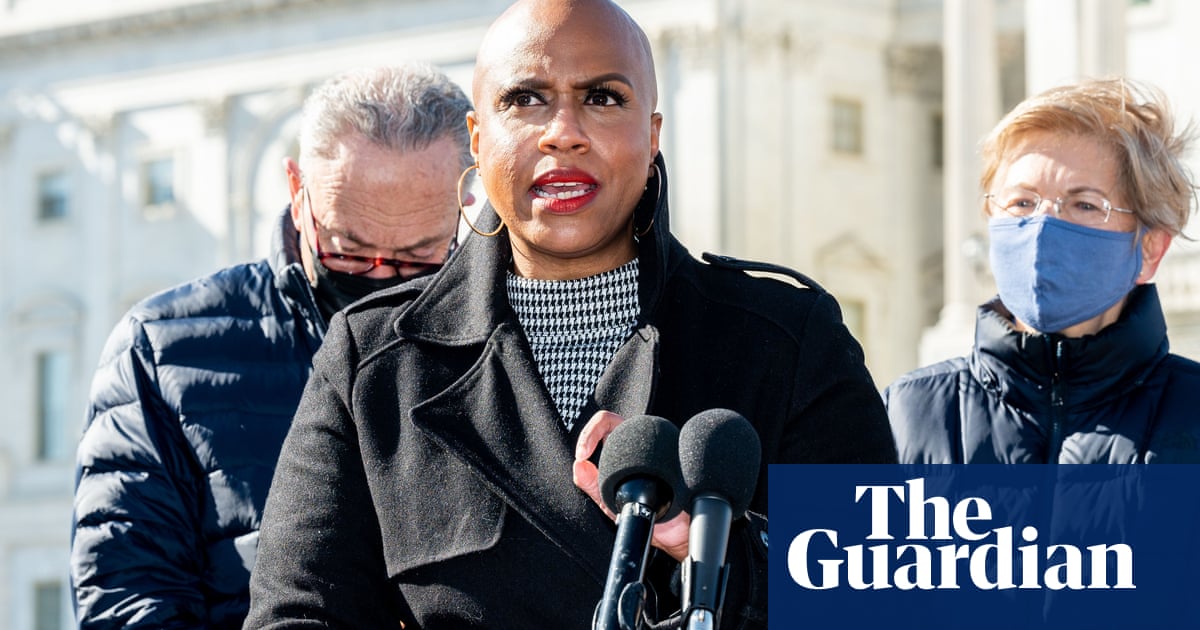