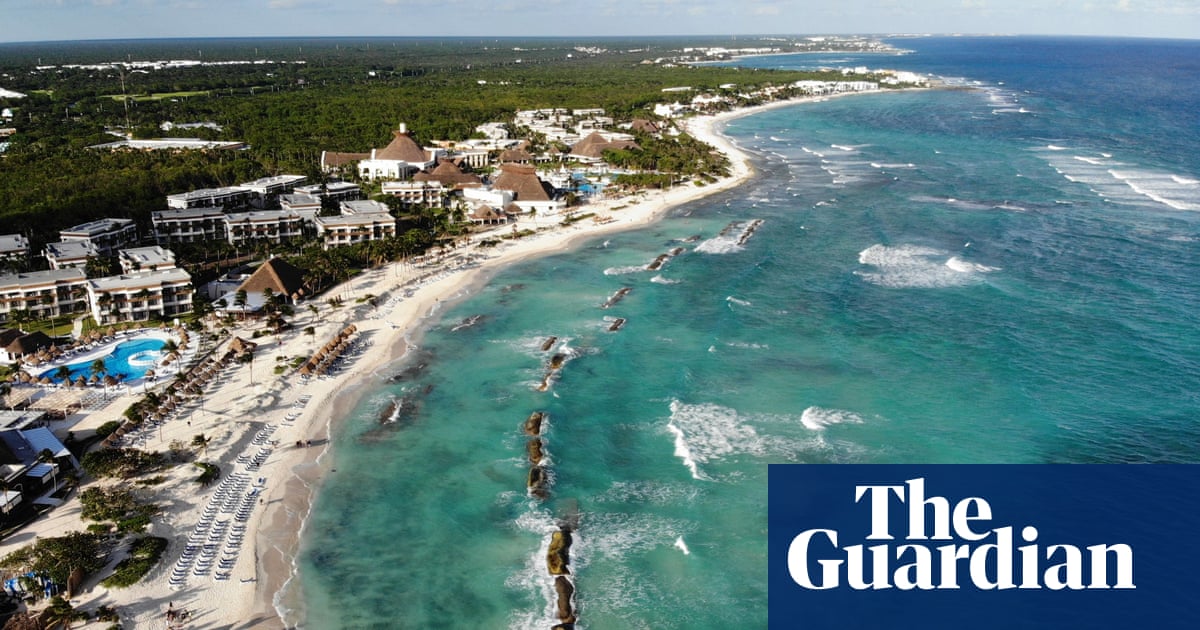 Four police officers in the Mexican resort city of Tulum have been charged with femicide after a Salvadoran woman died while being restrained.

Social media users posted videos of the incident on Saturday night, in which a female officer appeared to kneel on Victoria Salazar’s back while she was being arrested. The videos show the victim was unresponsive and handcuffed later, when several officers lifted her into a patrol truck.

Óscar Montes de Oca Rosales, the attorney general of Quintana Roo state, said on Monday that four municipal police officers – three men and one woman – had been charged with femicide after an autopsy concluded that Salazar’s neck was broken.

“The police restraint technique was applied with a disproportionate and excessive force,” said Montes de Oca.

The scenes drew comparisons with the death of George Floyd in Minneapolis after a white police officer pressed his knee against his neck.

“There will be no impunity for those who participated in the death of the victim, and all the force of the law will be brought to bear to bring those responsible to trial,” said the state attorney general’s office.

The woman’s death seemed likely to ignite tensions in Quintana Roo, where police used live ammunition to ward off a throng of about 100 demonstrators in Cancun in November.

The protesters were demonstrating against the killings of women and some smashed windows and burned documents outside the city hall, while others tried to tear down a plywood barrier at an entrance.

Police fired into the air, but people were injured when protesters rushed to escape as the shots rang out. The state’s governor condemned the use of force and the state police chief was forced out.

Tulum has suffered growing pains from its rapid development, land disputes and gang activity that has begun to mar its reputation as a low-key, peaceful contrast to busier resorts like Cancun and Playa del Carmen.