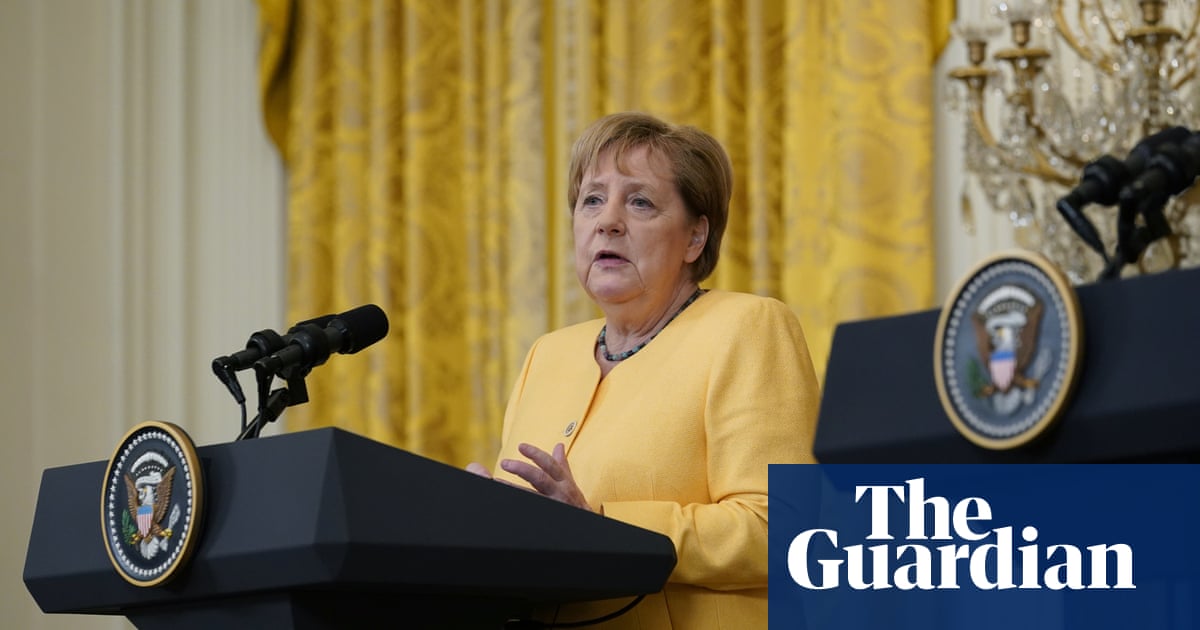 At a meeting with Joe Biden at the White House, Angela Merkel talked of the devastating flooding in Germany that has killed more than 80 people, with scores still missing in one district alone. The German chancellor expressed her deep sympathy for victims of the ‘catastrophe’, the extent of which will only be seen in the coming days. On behalf of hmself and the American people, the US president also passed on his sincere condolences.

On Friday morning, German media reported at least 81 people had died in the two worst-hit states, Rhineland-Palatinate and North Rhine-Westphalia, with 50 and at least 30 deaths respectively.

On Thursday night, authorities in the district of Ahrweiler said the death toll was expected to climb, and they were trying to trace about 1,300 missing people, although the high figure is thought to be a result of damaged mobile phone networks