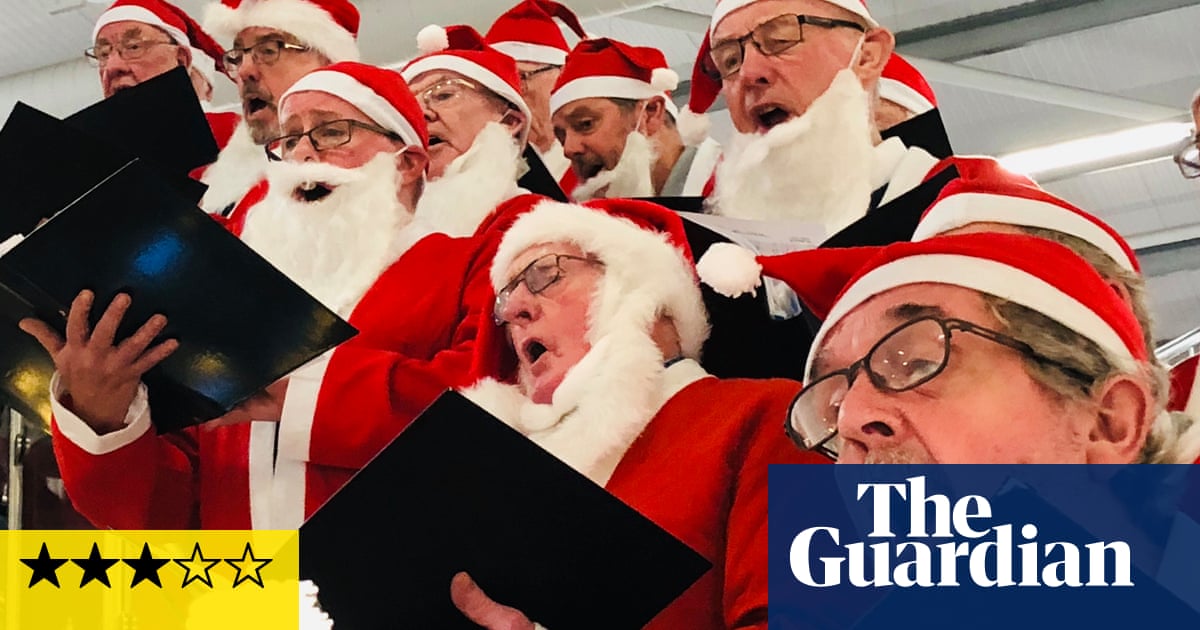 There aren’t many things you can count on in this world. But just as we know the sun always rises in the east, tides rise and fall on schedule, and plutonium isotopes decay at a certain rate, you know that there will be a feature film, maybe starring Jonathan Pryce or even Tom Jones, made out of this documentary about a senior Welsh male voice choir.

When film-maker Dylan Williams gets a phone call from his widowed nonagenarian father Ed saying he’s sold the family home and is making plans for his own funeral, the director knows it’s time to go home to Rhyl and spend some time with dad. Via voiceover from Dylan and nippily snipped editing we’re introduced to Ed’s tranquil, weekly rituals, from the weekly sheet change and Tuesday’s bacon sandwich, to practice with the Côr Meibion Trelawnyd, the Welsh-language all-male choir he’s been singing with for decades. A splice of archive footage shows Ed and some of his friends in the prime of middle age, belting it out on TV back in the day when the choir competed in singing competitions.

These days, there’s a lot less competing and more assembling to sing at the funerals of fallen choristers as their numbers dwindle. Musical director Ann Atkinson, a former opera singer herself, recognises that if the choir is to survive they need to recruit men with brown hair (as opposed to white or grey), and soon Ed and some of his friends, including Dylan’s primary school teacher Merf Richards, are hitting the supermarkets to hand out fliers and drum up new recruits.

It’s hard not to feel as if there’s a bit of emotional arm-twisting going on here to get viewers moist with emotion over the film’s deployment of adorable old geezers (one of whom even takes on wing walking to raise money), stirring music and the melancholy theme of inevitable death. Thankfully, Williams tamps down the sentimentality with a wry eye for comedy – for example when the choir sings in a shopping mall, all dressed as Santas – as well as a painterly eye for faces and locales. Structurally, the story is a bit all over the place, but when the script editor comes on board for the inevitable feature, they’ll work out the three-act structure in the end.