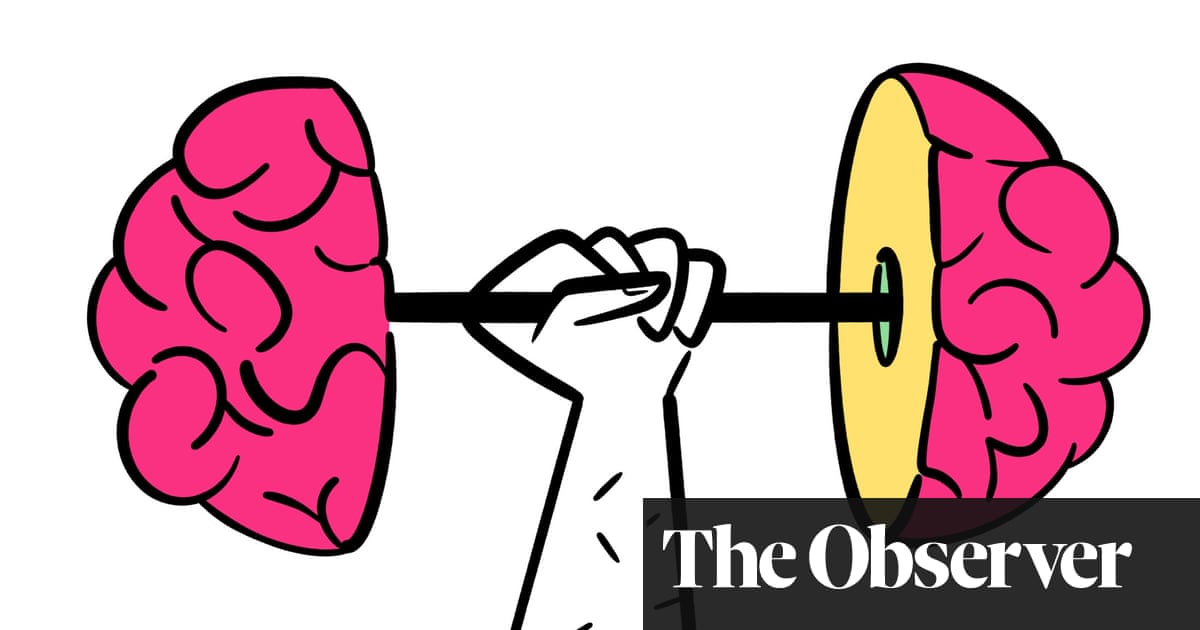 The forgetting curve is a visual representation of how much we forget if we don’t try to retain what we learn (a lot; pretty much everything). To combat that, it’s vital to test your recall at intervals. You don’t need to try to remember something specific: Nishant Kasibhatla, memory expert, grand master of memory and memory Guinness record holder, says you can improve your memory by practising recall at any time. Try it when you next get a coffee: “Who were the people in the queue? What colour was that poster? What else was on the menu?”

This isn’t just basic life hygiene: recent research seems to confirm the vital role sleep plays in memory consolidation. Like a mental Marie Kondo, some sleep phases are crucial for sorting memories: choosing what to keep and what to discard.

If you are learning something concrete, flashcards are a great tool for “spaced recall”: you learn when you create the cards, then use them at intervals to test yourself. Medical students swear by the Anki Flashcards app, which works out algorithmically which topics you need testing on more frequently.

Matching-card memory games derive from Pelmanism, an early 20th-century brain-training system that claimed to correct “tendencies to indolence and inefficiency”. There are some fiendish versions now, with subtly different Portuguese tile patterns, or Frank Lloyd Wright geometric designs. Alternatively, the Alzheimer’s Society can send you a monthly “brain workout” in return for a donation, or if jigsaws are your jam, keep going: research shows they are good for cognitive function.

Loci, or mind palaces, like Sherlock’s, were first mentioned back in 80BCE and the technique is still used by today’s competitive memory athletes (yes, it’s a thing). Basically, you place what you want to remember along a “journey”. “Think of a sequence of locations you know really well, such as rooms in your house, or places in your town,” says competitive memory athlete Katie Kermode, who uses former homes, and a holiday through the US for hers. “Then put the objects in those locations. Then, when you want to recall them, you go through your journey and think ‘What object was here?’” I try a very simple version, “putting” a five-item shopping list on parts of my body. It works: “Shoulder, shallots, humerus, hummus!” I cry triumphantly in Waitrose, like a deranged middle-class bingo caller.

For birthdays and other dates, Kermode suggests attributing an object to each month (“October might be a pumpkin; February a love heart”) and an image to the day. To remember a birthday on 4 February, Kermode suggests, “It can be as simple as the number 4 looks like a sailboat, so you can imagine they really love boats.” If you want to remember your schedule, associate each day of the week with an event or place: “Wednesday could be a wedding you’ve been to, so all the things you’re supposed to do on Wednesday, you could imagine happening at that wedding.”

Osteocalcin, a hormone released by bones that can be boosted by weightlifting, appears to have a key role in retaining memories in old age, according to research from Columbia University. However, as the excellent Twitter account @Justsaysinmice would emphasise, for results, we’re talking rodents for now.

“Names don’t generally mean anything,” says Kermode, whose four world records include memorising 224 names in 15 minutes. That means you have to make them meaningful to you. When you’re introduced to someone, “Come up with something that’s similar to that word, or something that rhymes with it: Brian could be ‘brain’, or Dominic could be domino; Dave likes to rave.”

Classical soloists perform hours of music live, from memory. Susan Tomes is a concert pianist and author whose belt-and-braces approach to performance combines muscle memory built through repetition, visual recall of the pages of her score and what she calls “an intellectual understanding of the shape of the music”: knowing how a piece is structured. That can work for public speaking, too: learn the logical shape of what you’re going to say, visualise where you are physically on your page, and practise with an audience. As Tomes says: “The presence of other people does extraordinary things to your consciousness and you have to learn to deal with them so you don’t come unstuck.”

When your memory fails, says Kasibhatla, tell yourself: “It’s OK, I will remember it next time,” since creating stress around your memory inevitably makes things worse. Conversely, when you remember something – and we do, every day, even if it’s the lyrics to a one-hit wonder from 1986 – tell yourself “I have a great memory.” “We all have memory successes,” says Kasibhatla. “You don’t give yourself credit for that. It’s unfair.”

Memory can be pure pleasure: remind yourself by learning a poem. “One of the absolutely beautiful things about poetry is the form, and the form lends itself super well to learning,” says Esther Sandys, an English teacher and Poetry by Heart supporter and enthusiast. Her tips? Learn in bite-size chunks, choose a poem you love (“It’s going to become part of you, probably for the rest of your life”) and combine visual, auditory and kinetic memory aids. That could mean retyping the poem with a helpful layout, recording it on to your phone with gaps between lines, and revising as you walk, iron, drive or wash up. I spoke to Sandys on Friday, and by Saturday night, had memorised one of my favourites (Snow by Louis MacNeice). I’m hooked and planning my next – it’s like creating your own mental Spotify.

Derren Brown’s Memory audiobook gives a great example of this: the dusty moth-filled cupboard that is my perimenopausal brain can still recall his list of 12 random words (telephone, sausage, monkey, button, book, cabbage, glass, mouse, stomach, cardboard, ferry, Christmas) effortlessly forwards and backwards. That’s thanks to the bizarre pictures Brown paints, associating each word with the next: dialling a rotary phone with a frankfurter; a monkey buttoning your shirt… The rules: choose vivid images, the weirder the better; you should feel some emotional engagement (funny or disgusting work well) and the two elements should interact in the image you create, actively if possible.

The average wannabe London cabby doing the Knowledge (25,000 streets and 20,000 landmarks) is in their 40s; one current candidate is late 60s. “Absolutely anyone can get through it,” says Transport for London Knowledge Manager and former cabby, Katie Chennells. The biggest challenge is “learning to learn”. After that, it’s just about commitment. There’s no magic involved: it’s about “repetition, repetition, repetition,” she says, until you can visualise each route. There are a few tricks, though: mnemonics, such as Little Apples Grow Slowly for the Lyric, Apollo, Gielgud and Sondheim theatres; and learning some city history helped Chennells remember stubborn places. Research shows the process actually expands drivers’ hippocampi. 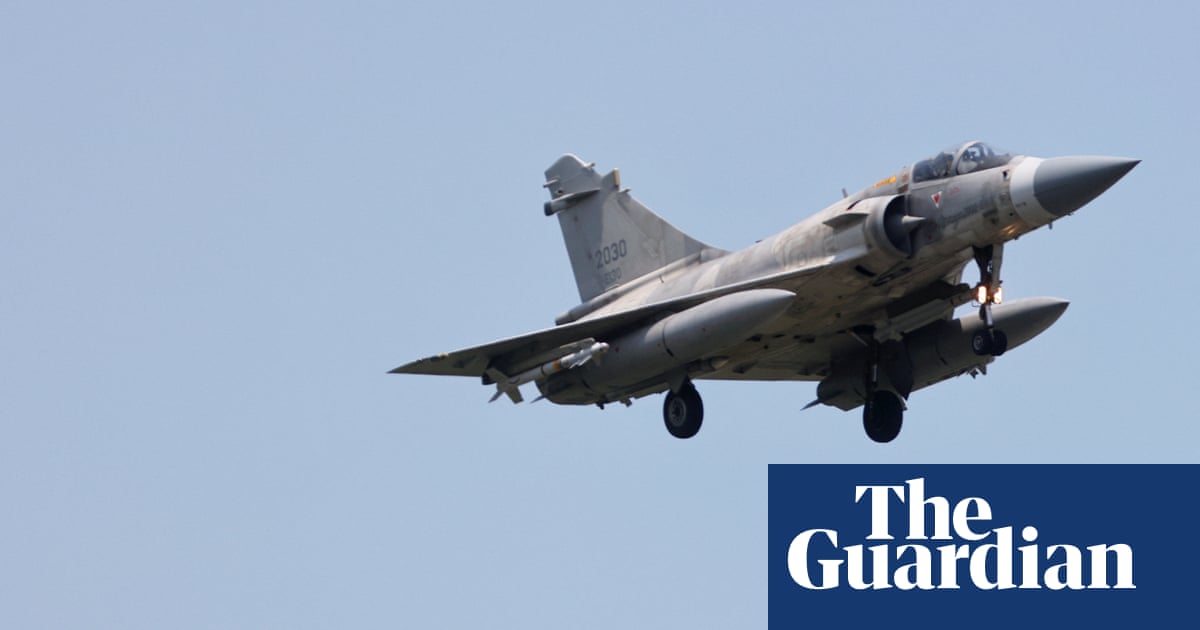 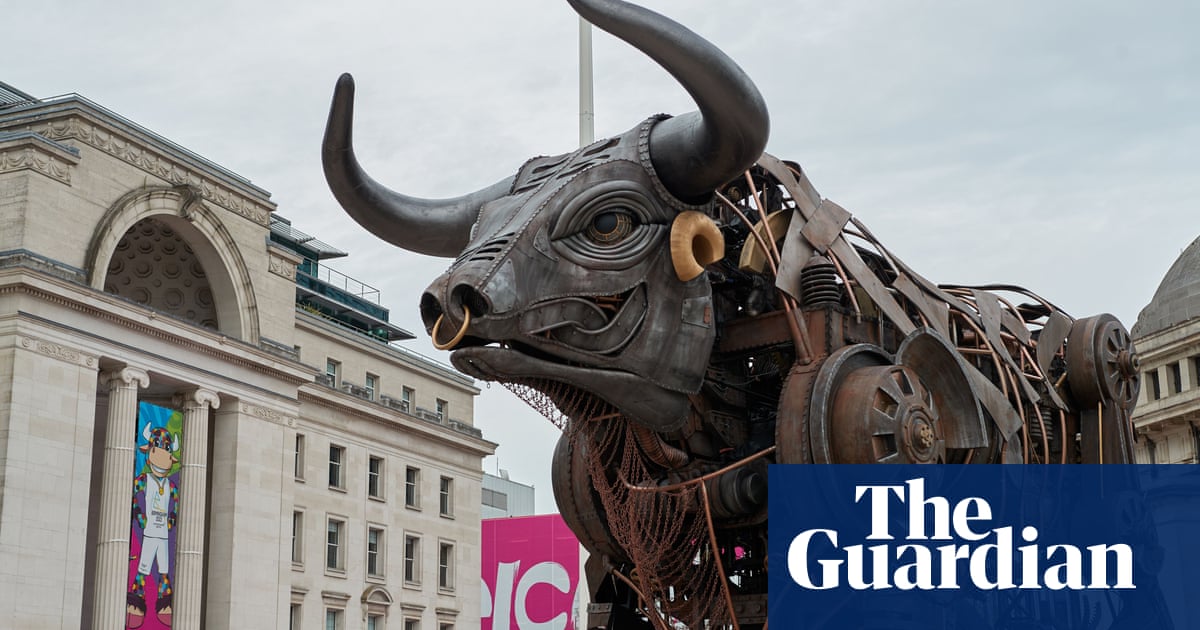