“At the start we just heard screaming but we didn’t think much of it," sy het gese. “There was all just the yelling and then someone from Woolworths goes, ‘Run, there is someone with a knife, get back!''

“The shopping centre has been evacuated," sy het gese. “There was a guy running around with a knife. 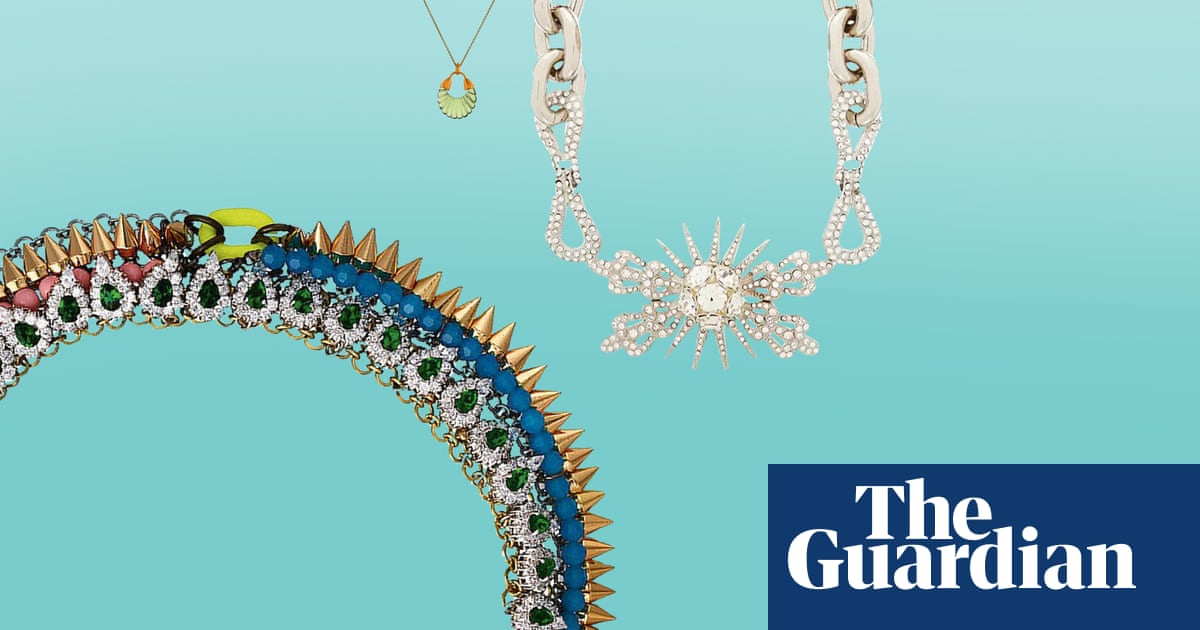