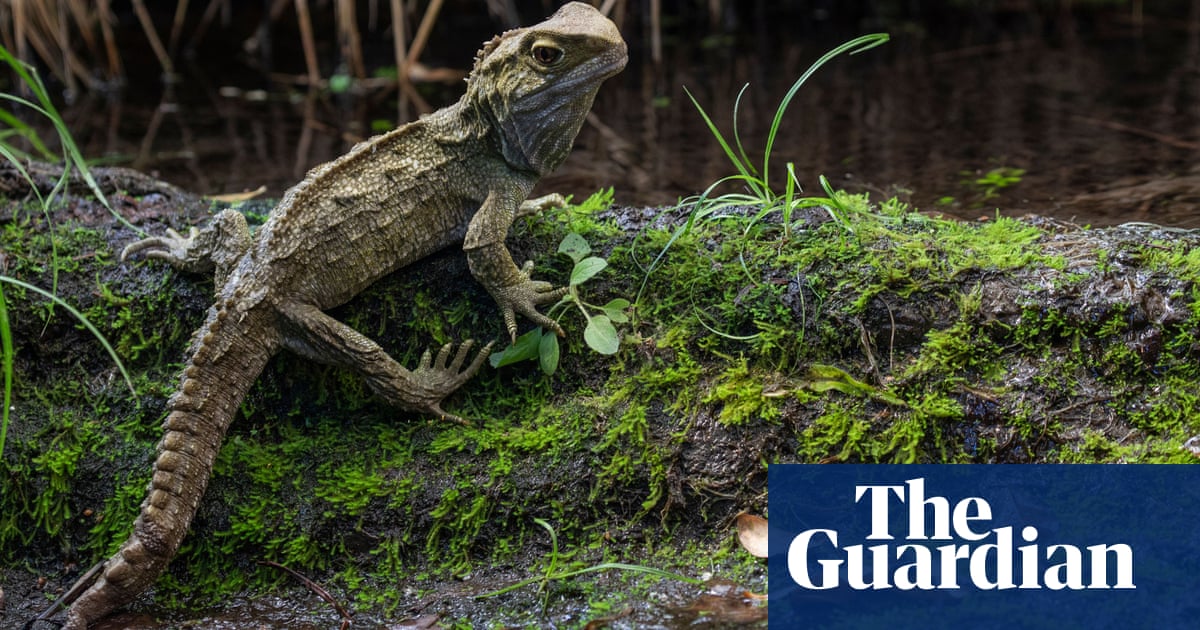 The discovery came amid a new effort by scientists to gather and preserve the sperm of the protected at-risk species, to try to ensure it survives new threats and a warming planet.

Tuatara themselves are ponderous creatures, sometimes taking 16 months to hatch, and 35 years to reach full size of about 0.5m. They can then live and reproduce until they are more than 100 years old – in 2008, Henry the Tuatara became a first-time father at the age of 111.

But researchers said they were surprised to discover that tuatara sperm are the fastest swimmers of any reptile studied to date. They consider that speed may “function as an adaptation to the lack of male copulatory organ” – Tuatara, unlike most other reptiles, do not have penises. Their sperm therefore have to swim faster – in this case four times faster than other reptiles – to aid delivery.

Tuatara are the sole survivors of an ancient, lizard-like order of reptile that walked the Earth with dinosaurs 225m years ago. According to the Department of Conservation, other species of Sphenodontia were common during the age of dinosaurs, but mostly became extinct around 60m years ago. Once widespread across New Zealand, tuatara now survive primarily on a scattering of off-shore islands where introduced predators have been eliminated.

Today, their existence is being threatened further by global heating. Tuatara sex is determined by the temperature eggs are exposed to – warmer temperatures mean more males hatch. As the planet warms, scientists warn that more and more male hatchlings will be produced, skewing sex ratios. If populations are too male-dominated, they will become functionally extinct.

Now, New Zealand researchers are engaged in a new effort to create an “insurance policy” of frozen sperm, that they could use to replenish populations hit by disease, introduced predators, or rapidly skewed sex ratios.

It’s “insurance against disaster”, said Sarah Lamar, one of the researchers and a PhD candidate at Te Herenga Waka–Victoria University. “It’s never preferable to natural reproduction, but it is common among endangered species or species that are of conservation importance … It’s a really good way to back up that genetic diversity in case there were to be a disaster, and those important genes were to be lost.”

The process of sperm-gathering is labour intensive: researchers travel to offshore islands and try to interrupt amorous local tuatara in the act of copulation. “You basically just have to find them mating and separate a mating pair to collect a sample,” Lamar said. So far the researchers have successfully done so with 40 pairs.

Because researchers have not studied tuatara sperm before, Lamar said it was also a good opportunity to study what healthy specimens looked like, and which had the best chance of fertilisation.

Tuatara are a unique species, so there are additional challenges for researchers puzzling out how to preserve their sperm. “It takes a really long time to figure this out, and if you wait until you desperately need it, it’s too late – because it can take years to perfect,” Lamar said. “So we’re getting started now.” 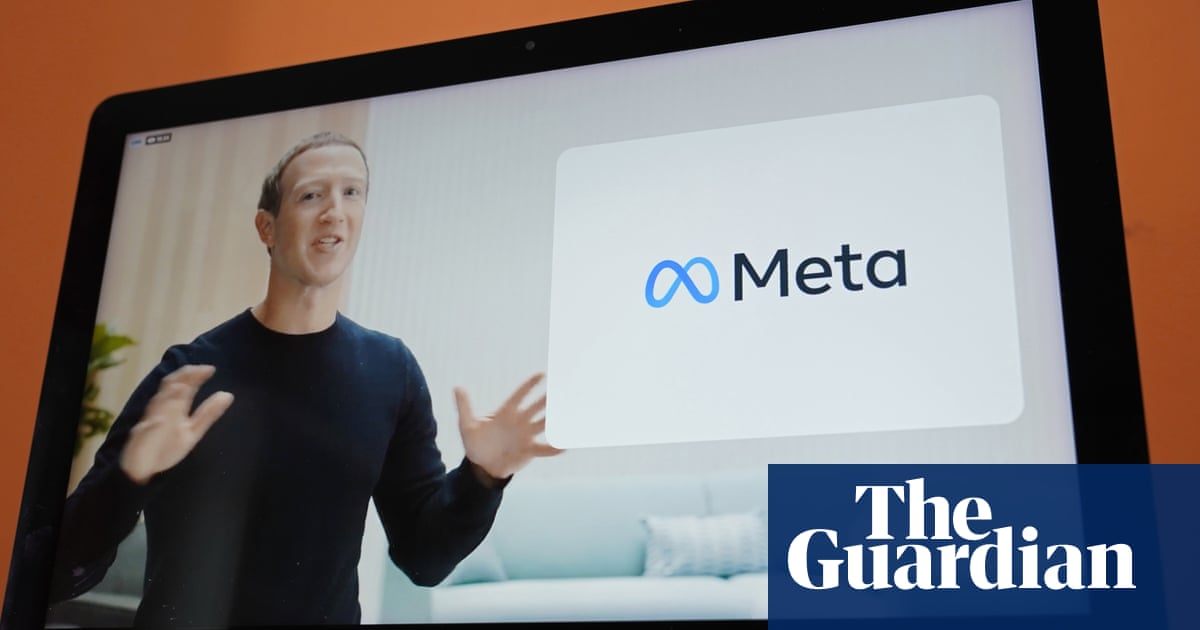