Hello Phi. How has your approach changed over time, and do you have any tips on achieving enormous output?
Hmm … enormous output. Someone commented that the 1,500th Independent puzzle put me in the same class as Roger Squires and I had to find a polite way to say “absolute nonsense”. I always feel other people are far more prolific. The numbers mount up if you keep at it – and, supongo, if people like the result enough for you to be invited back.

My website means I dig into my old files quite a lot and type up puzzles from up to 30 hace años que. I’m happy to say I don’t get a great many urges to tinker – and I mostly resist them – which is consistency of a sort, though it may simply mean I’m not improving.

It seems enormous to me. When do you create your puzzles?
Grids are done in a far more haphazard way than clues. The majority of Independent clues are written from around 7am on Sunday in bed, fighting off cats wanting attention.

Then there’s a lunchtime session at work and various other slots, often listening to radio concerts and the like. That’s generally pen on paper, but the ability to take an iPad around has increased the opportunity to jot down clues at odd moments and meet my aspiration of 12 a day.

‘At work’: what else do you do for a living?
I’ve spent 30 years in and around the criminal justice system in the UK and New Zealand, generally using mathematical models to look at how it functions as a system, rather than as the discrete departments governments like to use.

Do you have a favourite of your own themes or hidden messages?
I have no idea how I got the reputation for themes and messages, since I did not set out to do them regularly.

sin embargo, one thing I have is horror vacui, and anything that gets me a toehold in the grid is to be welcomed. So perimeter messages, lists of thematic titles and so on are trotted out purely as words to be clued.

A solver doesn’t need to observe the theme to solve the puzzle, but if they do, all to the good. Not sure I have a favourite theme (the one you cite in your book was pretty neat), but I am always very pleased to see bloggers catching on. They do miss a few …

What advice would you give to a solver who’s sure you’ve included a hidden message but can’t spot it?
Bien, sobre 25% of the time there isn’t one, so don’t feel too bad. And you aren’t meant to spot them – they’re really for my convenience. But keep an eye out for words that are a bit unusual and wonder whether I’ve been constrained to select them because one of the crossing words is thematic. I’m hopeless at spotting other people’s themes, so my advice may not be that valuable.

What makes a successful clue? Or an unsuccessful one?
I’m not as wedded to brevity as some – I like a bit of narrative; each clue should be a little story, or generate an image.

How do you imagine a solver of your crosswords?
Years ago I was on a tube train, looked through the glass partition, and someone was solving my puzzle. If I ever was going to say “Squeee!” that would have been the moment. Once you’ve met a few solvers you appreciate that imagining such an individual amid such variety is futile.

I’d like to think that sometimes solvers leave a Phi puzzle with new vocabulary or knowledge that augments an already well-stocked mind. Toadying is allowed, I take it.

Por supuesto. How did you choose your pseudonyms?
Mainly around my name. The initials PH led me to stick an I on the end to make a word. Then PH is the reverse of HP, so Kcit is the reverse of “tick”. Pedro comes from PhEnDeRsOn, which is really rather nice and I wish I’d spotted it at the outset.

How do people respond when you tell them you’re a crossword setter?
I don’t know that there’s a standard response. For some people it’s so far outside their ken that I might as well say I’d written a paper on black holes (which happens to be true). Pero otros, generally more word-oriented people, have the: “Are you?” response, seguido por: “Where?"

What do you think goes through a solver’s mind when they see that it’s a Phi puzzle?
During lockdown there were a few who used the weekly Phi puzzle to remind them it was Friday.

It has to be everything from “Oh, lor’, it’s ’im again!” to a chuckle and a “This’ll be good” and you have to hope the second one predominates.

Many thanks to Phi, whose suggestion for our collaborative playlist Healing Music Recorded in 2020-21 to Accompany a Solve or Even Listen to is from a series of weekly broadcasts during the first New Zealand lockdown. 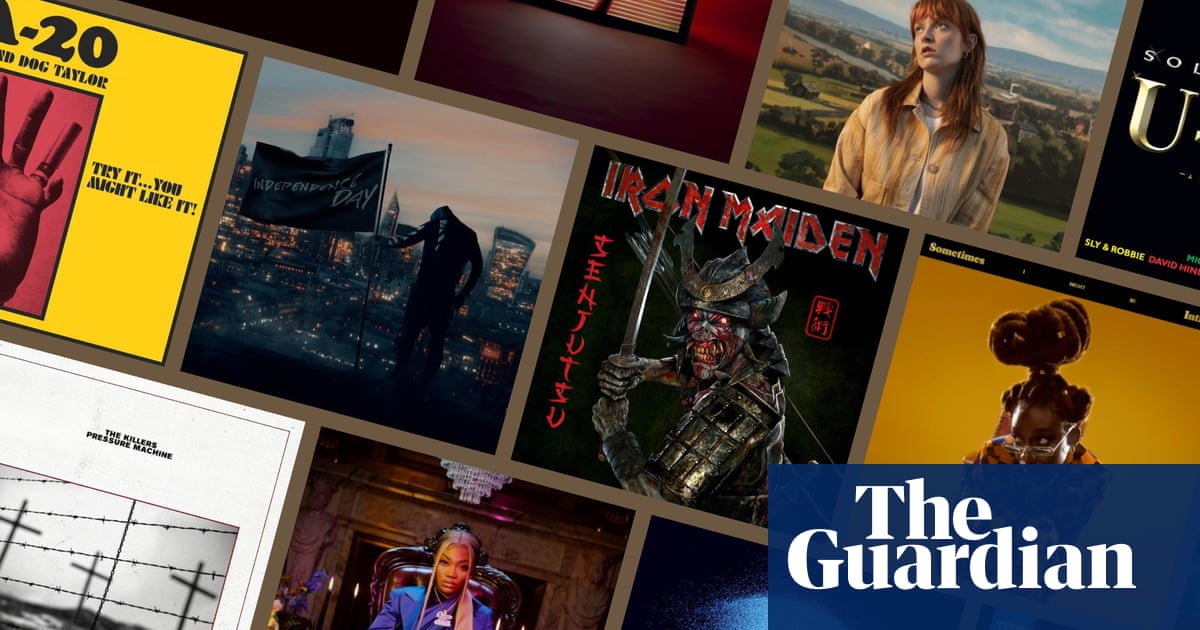 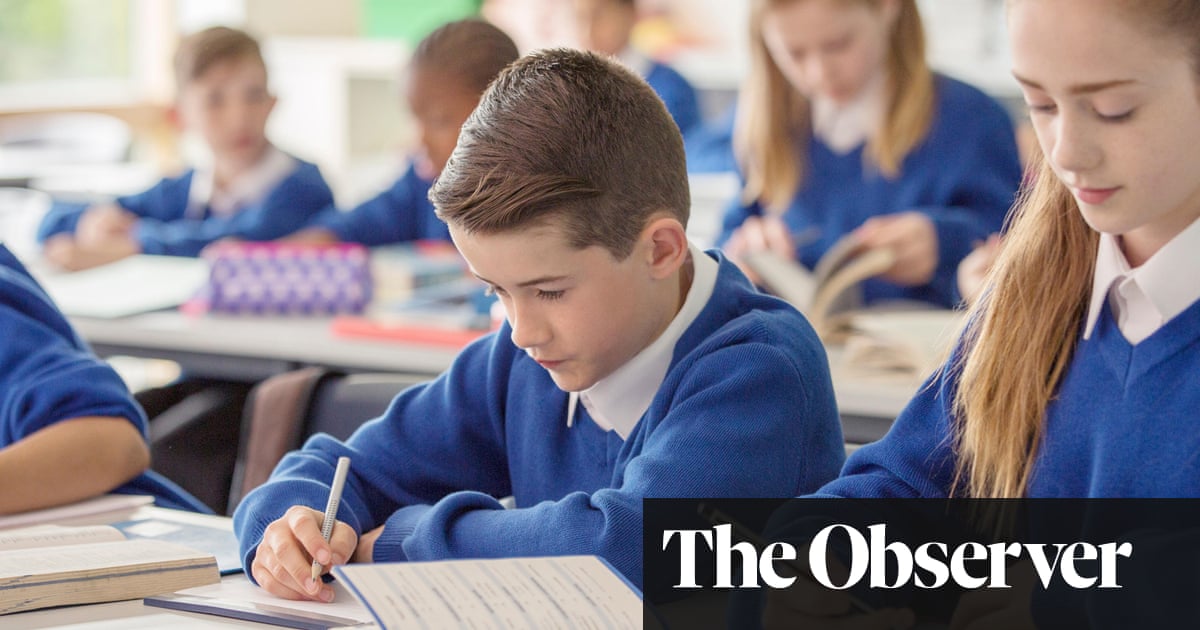