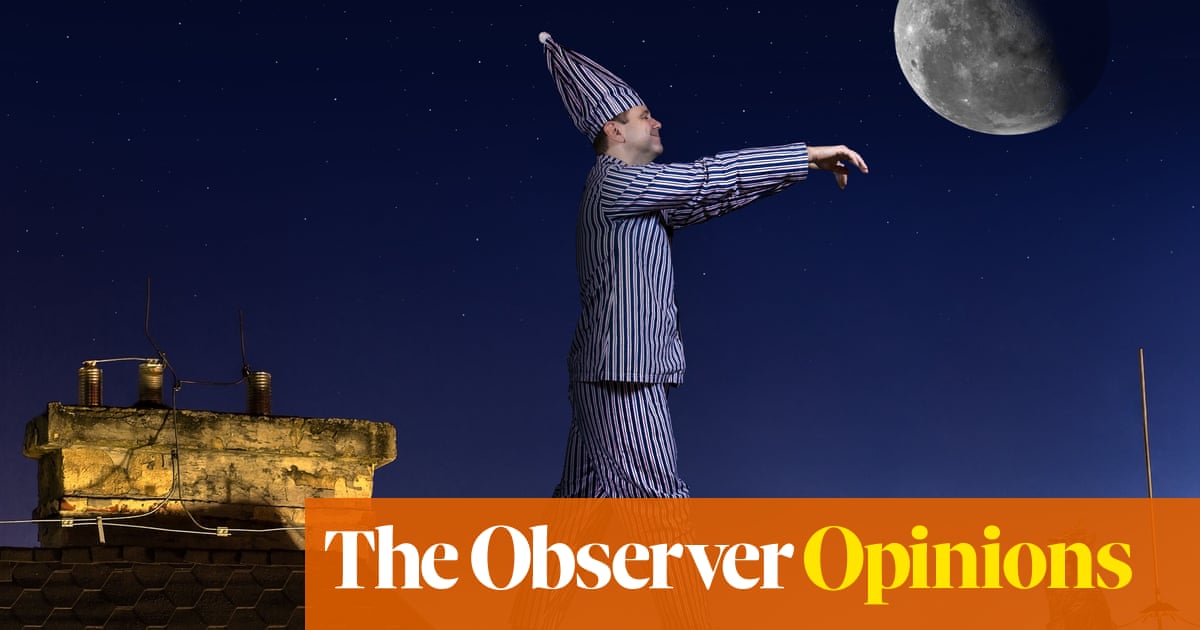 There are certain phrases that become so beloved of journalists that they are trotted out with wearying regularity. Take the following headlines from last week. “Twickenham culture clash could be one for the ages” and “Momentum with Verstappen in title battle for the ages”.

For the ages? I fully understand the desire to add gravitas to any sporting tourney, but neither rugby nor motor racing is, frankly, epochal, certainly not the latter. So do please tone down the hyperbole.

Talking of sport, what exactly is a “binary score” in a football match? It’s been used a lot during Euro 20 commentaries. As there are normally only two teams taking part in a game, I would suggest binary is redundant.

I am also grateful to Cathy Newman of Channel 4, who announced a new sport recently – grouse hunting. I fear she must be a stranger to country pursuits, but what a delightful image – horses, hounds and the beleaguered grouse fleeing for its life.

Also last week, there was a report about commonly mispronounced words: probly instead of probably, pacifically instead of specifically, etc. What follows is a handy guide to all cold callers. My surname is not pronounced banquet, banquette, bowquet and certainly not boutique. It’s bookeh. Hope that helps.