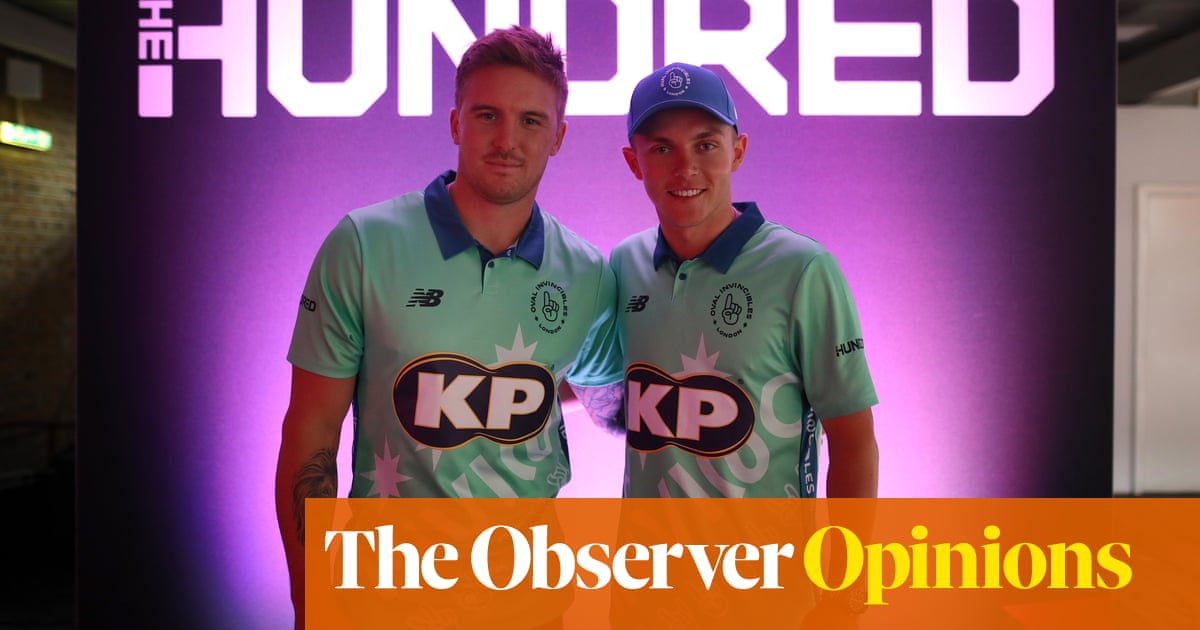 What for you has been the most noteworthy event of the week? The Greensill lobbying rumpus? The eulogies to Prince Philip? Russian sabre-rattling in Ukraine? For some of us, these pale into insignificance alongside the pronouncement that when cricket’s newfangled competition, the Hundred, starts, the word “wicket” is to be replaced by “out” and that “batsmen” will become “batters” (the latter term is insidiously prevalent among some commentators already). Many people, from the great and the good to Simon Heffer, have commented on the Americanisation of the greatest of games. Indeed, not since Dennis Lillee walked to the wicket (I think I can still use the word in this context) in Perth in 1979 carrying an aluminium bat has it known such a furore. I think rather than fulminating further, we should rise above it and treat the Hundred with the disdain it deserves. After all, it’s simply not cricket.

I wrote in my last column about the pluralisation of words, in particular “musics”, and received a sympathetic message from Nick Chadwick of Oxford, who also alerted me to a musical conference called “Envoicing the Other”. He, like me, is thoroughly bewildered by “envoicing”, for, as he says, there is no such verb and he suspects a surfeit of academic clever dickery. I can only concur.

The other great kerfuffle of the week was that certain universities are now overlooking mistakes in students’ written English. The University of the Arts London has issued guidelines telling staff they should “actively accept spelling, grammar or other language mistakes that do not significantly impede communication unless the brief states that formally accurate language is a requirement”. I would have thought proper spelling would enhance communication. Yet more academic clever dickery, I suspect. Anyway, over and out.