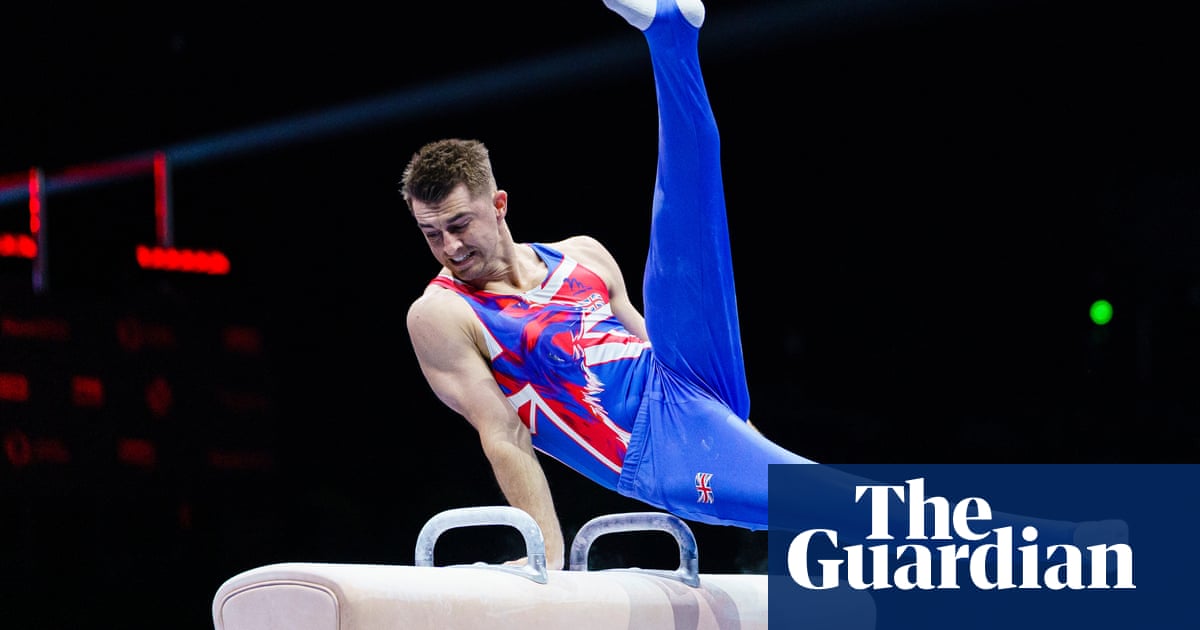 Max Whitlock will lead the Great Britain men’s gymnastics team in Tokyo as he aims to become the fourth man in history to successfully defend an Olympic pommel horse title.

Regini-Moran’s selection marks a remarkable recovery from an accident at the 2016 Olympic trial, in which he snapped a posterior cruciate ligament and had to undergo full knee reconstruction surgery.

Whitlock will compete at his third Games in Tokyo in a career that has already yielded five Olympic medals, including golds on pommel horse and floor at Rio 2016 in addition to an all-around bronze medal there. The three other gymnasts will be attending their first Olympics.

“I’m not just a little bit older [than them], I’m a few years older,” said Whitlock, who aims to also compete in Paris 2024. “I’m almost a cycle older than these guys but that’s actually a really proud feeling of mine, to still be that guy that’s continuing on. Obviously hoping and trying to aim for the potential podiums and titles at my age. I still feel like there’s more in the tank.”

The men’s Olympic teams were reduced from six-man teams to four for Tokyo 2020, complicating the selection process for all nations. The smaller teams increase the necessity of all-around gymnasts who can score highly in numerous events. Since Rio, tuttavia, the pommel horse has become Whitlock’s primary focus and he has stopped competing all-around in order to extend his time in the sport.

Despite that, his presence was a necessity. Over the past five World Championships and Olympics, Whitlock has dominated on the pommel horse, winning four gold medals and one silver. He remains Great Britain’s best chance of a men’s gymnastics medal by a considerable margin.

“Having him on board in this squad and giving us all advice has been incredible for the last 10 years I’ve been watching him,” said Fraser. “Being a junior as he’s a senior, I was just thinking ‘ah, I just want to be like Max.’ Now to actually be in a team with him, it fills me with joy and I just want to see what we can all achieve in Tokyo.”

The women’s team announcement, previously also scheduled for Monday, was postponed after the death of Josh Downie, the brother of world medalists Rebecca and Ellie Downie, shortly before the final Olympic trials. While Ellie chose not to compete, Rebecca, the uneven bars world silver medalist, completed her trial last weekend and uploaded her routine on Instagram.

“I have never cried so much in my life (as you could see I couldn’t hold the emotion in after today’s routine) and almost every routine I was fighting back tears because this situation should never ever have happened,” Downie wrote. “I was so close to not competing today and I’m so proud I did it for us both.”

The women’s team will be announced in June.