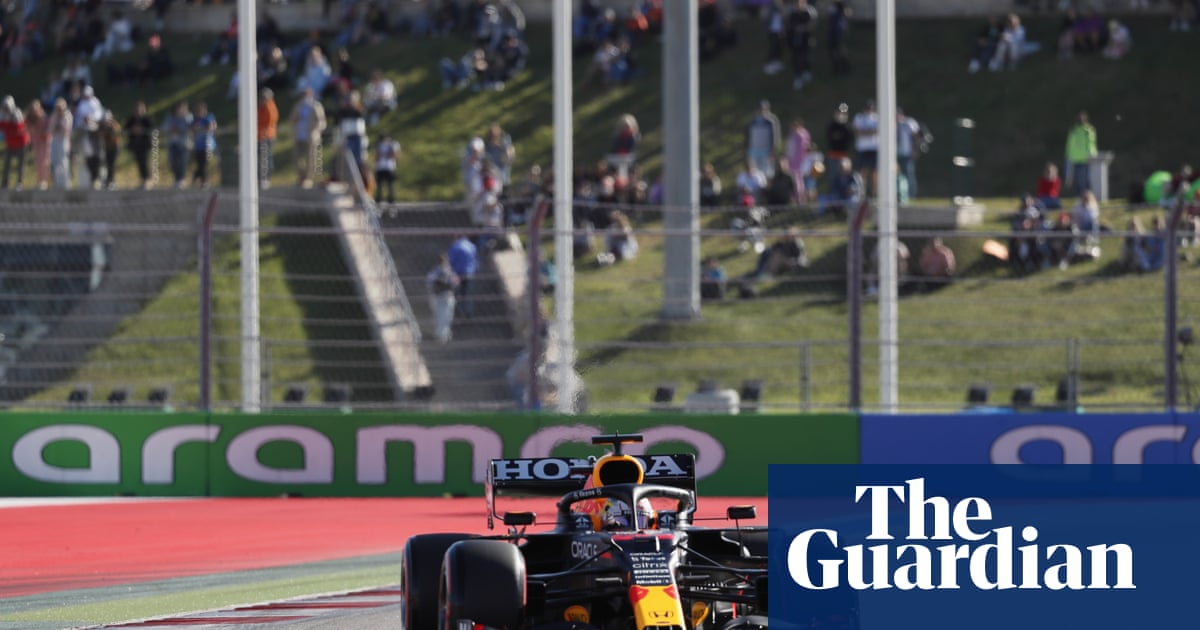 Max Verstappen will start the Russian Grand Prix from the back of the grid after taking a new power unit before the race. The decision by his Red Bull team leaves Lewis Hamilton in the best possible position to retake the lead of the Formula One world championship at the Sochi Autodrom.

Verstappen was already set to take a three-place grid penalty for causing a collision when he hit Hamilton at the last round in Monza. His team have decided that given they were going to have to take a new power unit at some point, absorbing the hit in Russia, a circuit where they expected Mercedes to be on top, was their best option.

Verstappen will be hopeful he can get through the field, especially with rain expected on both Saturday and Sunday. However with only a five-point lead over Hamilton, the world champion will expect to regain the championship lead, not least at a track where Mercedes have not been beaten since the race was first held here in 2014.

Red Bull are taking their full set of power unit components, their fourth of the season, one more than is allowed in the regulations. They have been unhappy about having to do so given that one of Verstappen’s engines was damaged in his crash at Silverstone for which Hamilton was found to be predominantly at fault. They had to absorb the financial hit from the accident, which the team put at $1.8m, a serious blow given F1’s budget cap and now the penalty from their engine damage.

“We have to take the penalty anyway,” said Verstappen. “If we hadn’t taken it here we would have taken it somewhere else. So we thought we’ll decide to do it here and we’ll try to make the best of it in the race.”

Engine performance does deteriorate with use and manufacturer Honda have also fitted a new specification energy store to the power unit, but with Verstappen at the back the real benefit will be felt at the next round in Turkey.

Hamilton is now the only driver from the championship contenders Red Bull and Mercedes who has not taken a fourth engine with eight races still planned to be held and Mercedes team principal Toto Wolff said they had no plans to do so as yet.

With Mercedes looking very strong at Sochi in practice the world champion was optimistic that they could convert their form to a vital win. Certainly it will be expected that teammate Valtteri Bottas will give way to Hamilton to ensure he scores maximum points.

“It’s a tough year for everyone with reliability,” said Hamilton. “It’s definitely a shame for him [Verstappen] and we’ve got to try and capitalise on that and get a maximum result, a one-two would be spectacular for us as a team.”

The British driver, egter, did once more have an issue with his “magic” brake bias switch during second practice. On returning to the pits he had the system, which shifts the brake bias to the front wheels still activated and consequently did not come to a stop as expected, knocking over his front jack operator in his pit box. A similar error with the switch in Baku earlier this year cost him a potential win when he locked up and went off.

For Verstappen and Red Bull, damage limitation with a view to taking advantage of their new power unit in subsequent rounds is paramount. Sochi is a circuit where overtaking is possible and in 2018 Verstappen made a mighty charge here from 19ste on the grid to fifth. However he was circumspect about his chances of doing similar this weekend. “In 2018 the gaps to the midfield were a bit bigger," hy het gesê. “So naturally it will be a bit more difficult to come though.”

Further complications may also be imposed by the weather, with rain expected all afternoon on Saturday and the FIA is understood to be preparing plans to hold qualifying on Sunday morning if required.

Bottas was quickest for Mercedes in first practice, two-tenths in front of Hamilton and Verstappen. The Finn was on top in the second session, once more completing a Mercedes one-two with Hamilton, while Verstappen, now using his new power unit, was sesde. 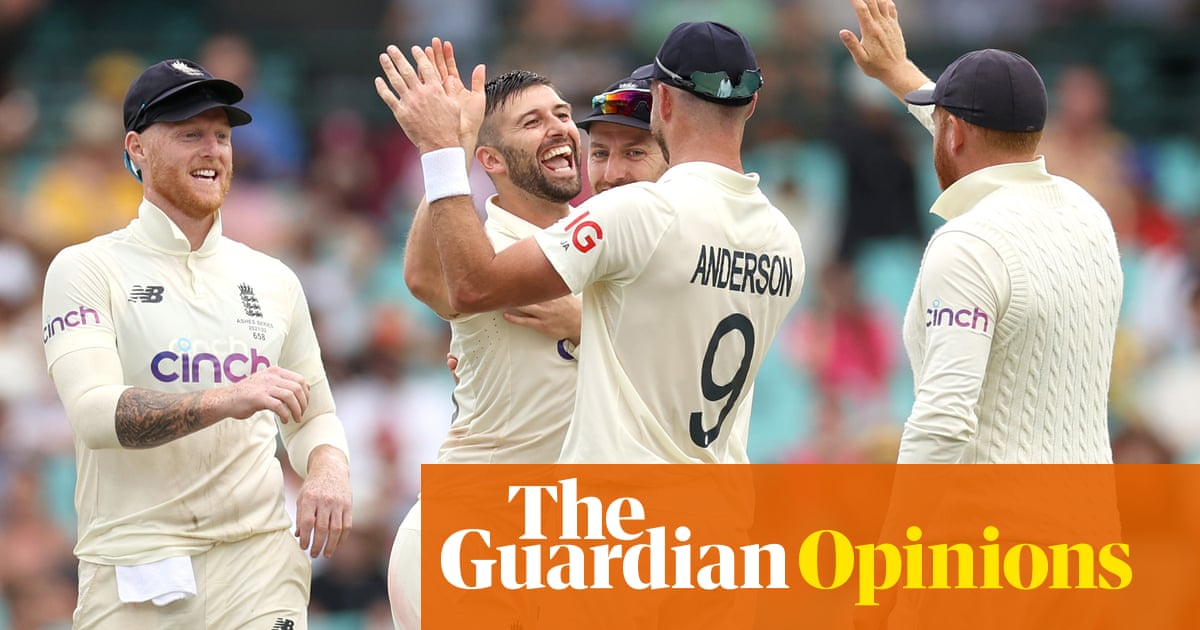 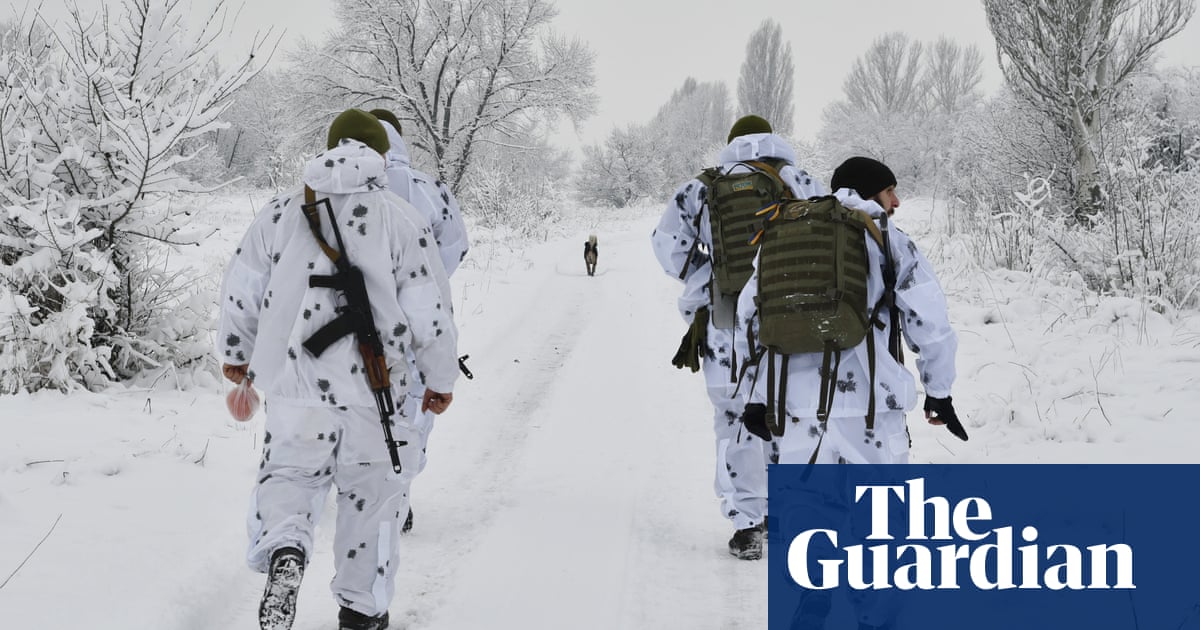 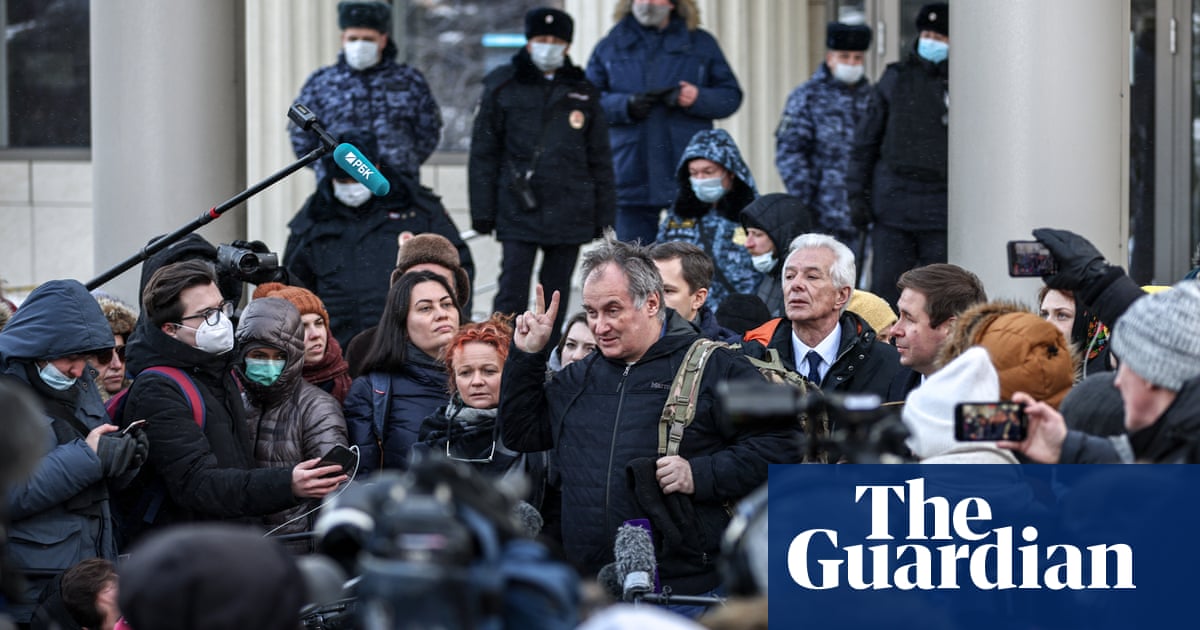 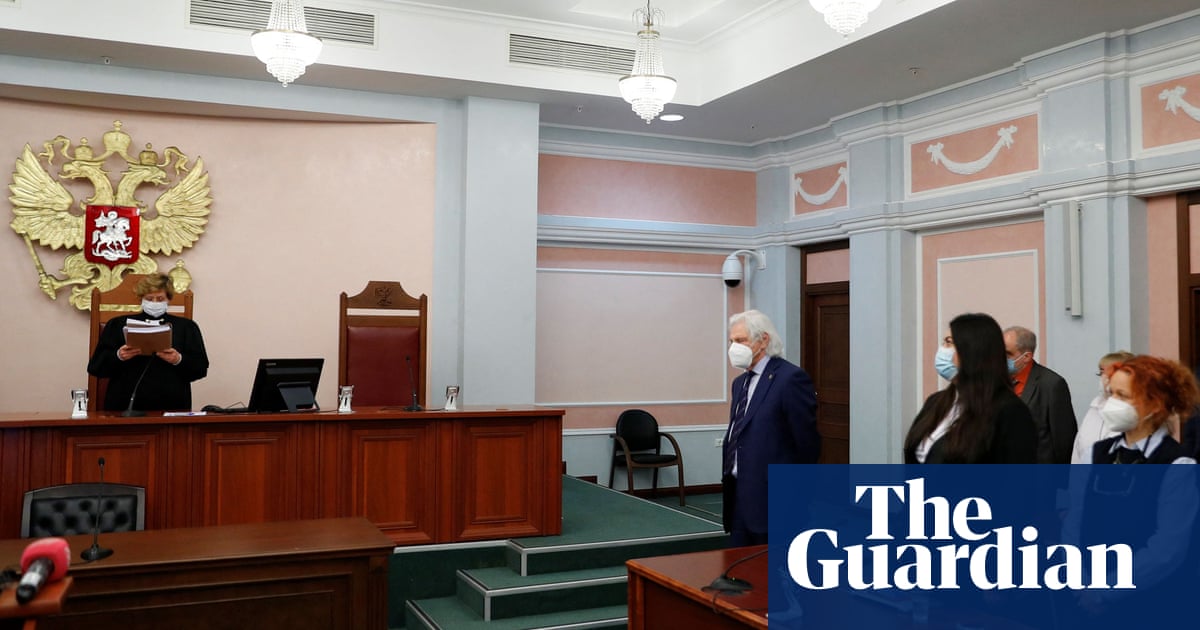 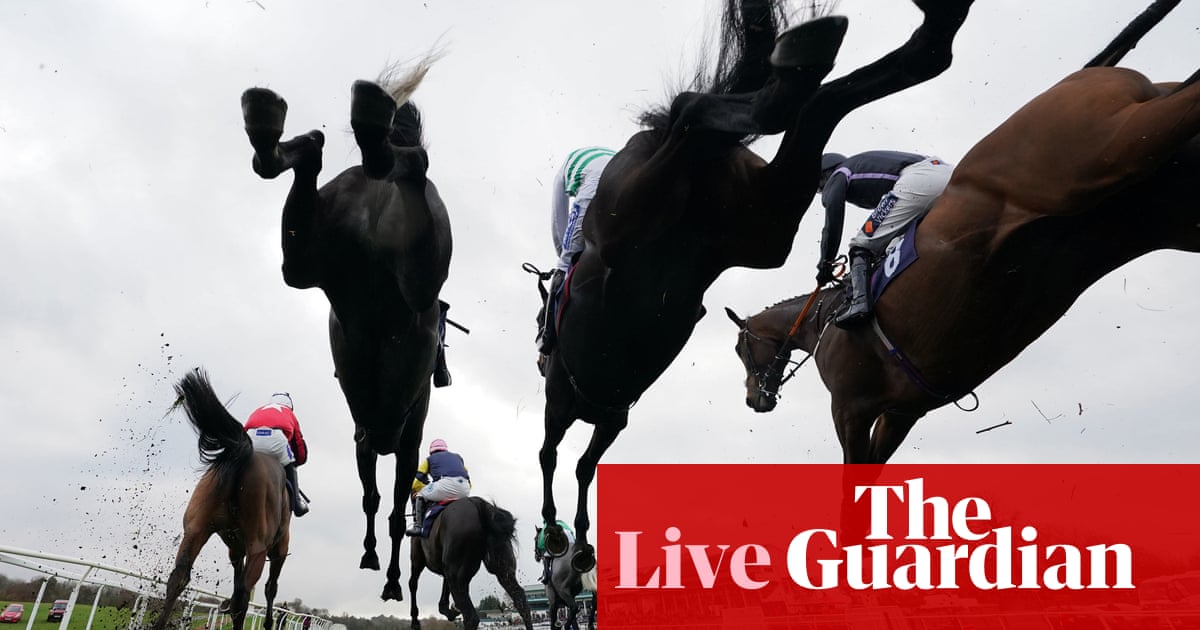 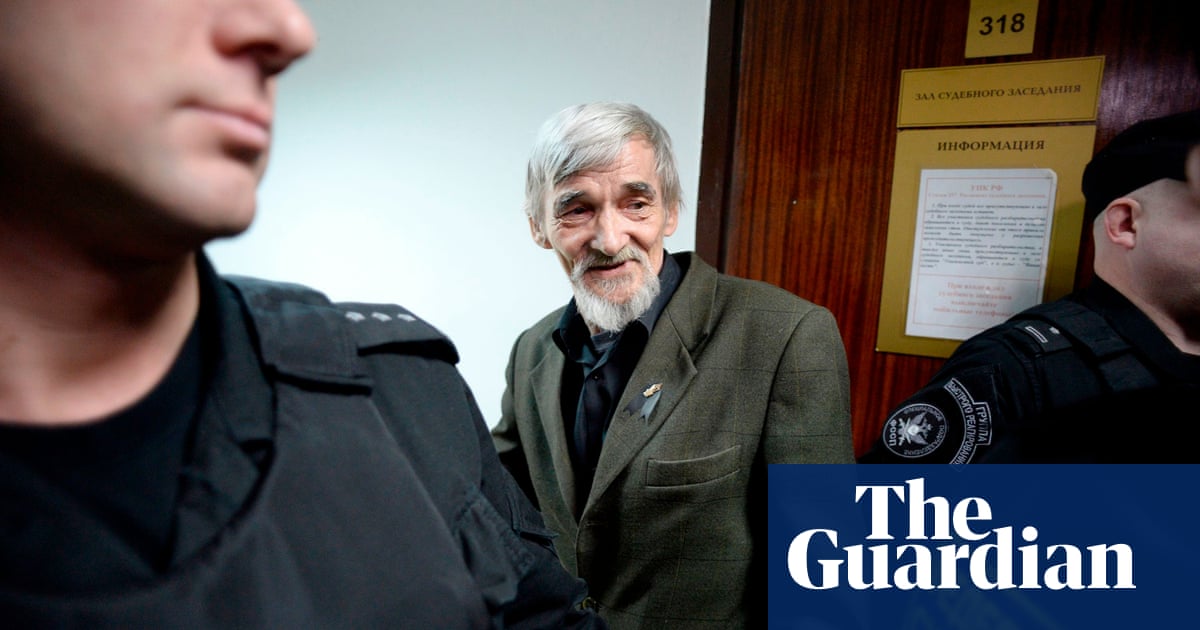 A Russian court has increased a jail sentence for the Gulag historian Yury Dmitriyev to a total of 15 years on charges his supporters say are punishment for his work exposing Stalin-era crimes. Supporters say Dmitriye... 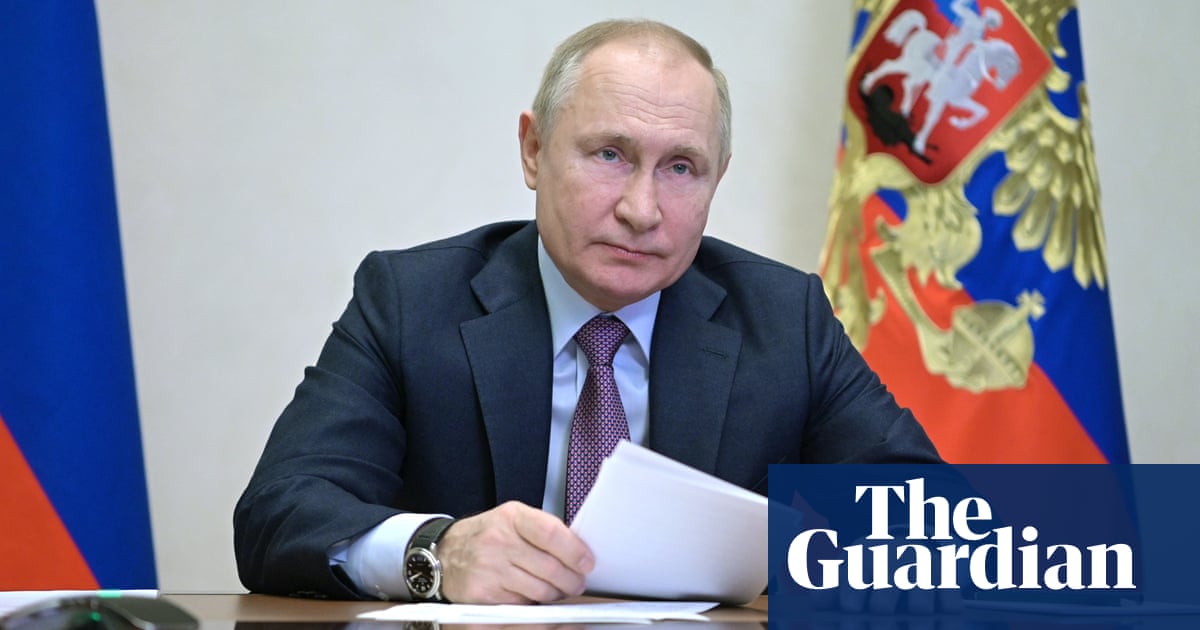 The Russian foreign ministry said on Friday that a molotov cocktail had been thrown at the the country’s consulate in the Ukrainian city of Lviv and that it had formally protested about the attack, which it described ...