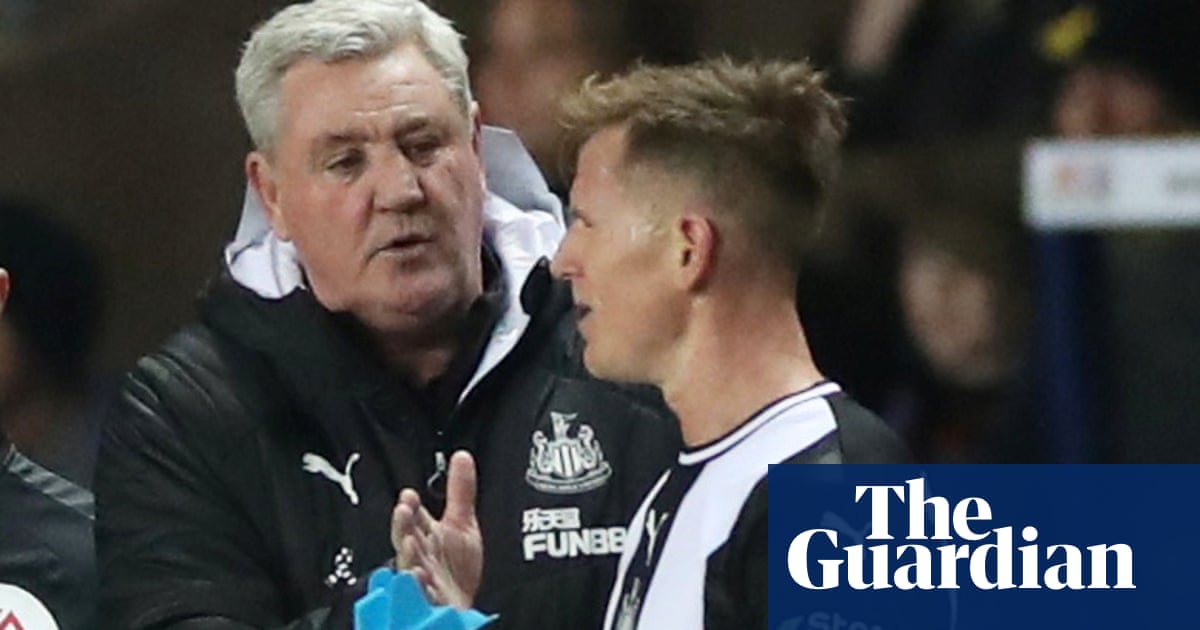 Newcastle’s midfielder Matt Ritchie has apologised after a training-ground bust-up with Steve Bruce.

los Daily Mail reported the 31-year-old was involved in an angry exchange with Bruce this week over the manager’s comments after Saturday’s 1-1 draw with Wolves. Bruce suggested Ritchie, having come on as a substitute, had not passed on tactical instructions seconds before Wolves equalised.

The club has not commented but it is understood the player has apologised for what he said and that the matter is considered closed.

Newcastle are deep in relegation trouble with 12 games remaining, having won two of their past 15 league matches to slip to within three points of the drop zone.

Bruce’s position has been brought into ever sharper focus by that run and his team head for 19th-placed West Brom on Sunday with Callum Wilson, Miguel Almirón and Allan Saint-Maximin, who have scored 16 of their 27 league goals, frente a several weeks out injured.

Ritchie, who was a key player under Rafael Benítez but has slipped down the pecking order since Bruce’s arrival, could have a role to play in their absence. The former Scotland internationa saw a proposed January move back to Bournemouth fall through.