Mastercard is rolling out a controversial programme that will allow shoppers to pay at the till with a mere smile or wave of the hand, as it tries to secure a slice of the $18bn (£14.4bn) biometrics 市场.

While face recognition technology has long raised eyebrows among civil rights groups, the payments giant said it was pushing ahead with a biometric checkout programme it claimed would speed up payments, cut queues and provide more security than a standard credit or debit card.

“Once enrolled, there is no need to slow down the checkout queue searching through their pockets or bag,” Mastercard said. “Consumers can simply check the bill and smile into a camera or wave their hand over a reader to pay.”

Mastercard also claimed the new payment system would be more hygienic, tapping into health concerns that came to the fore in the Covid pandemic.

The first pilots will launch in Brazil at five St Marche supermarkets in São Paulo, 本星期, with shoppers able to register for biometric payments in store or via an app with their local partner, Payface.

A spokesperson for Mastercard said a UK rollout was part of its “near-term plan”, and that the company was having “encouraging conversations with potential partners”. 同时, it will focus on launching the technology in markets including Latin America, 中东地区, Africa and Asia.

The scheme is part of Mastercard’s efforts to enter the contactless biometrics technology market, which is expected to be worth $18.6bn by 2026, according to data by KBV Research. The payments giant is competing with big tech rivals such as Amazon, which has used palm readers at its stores, which have attracted criticism from US politicians due to data privacy concerns.

Mastercard pointed to research suggesting that 74% of global consumers had a “positive attitude” towards biometric technology, though activists have long raised concerns over data storage and tracking.

Suzie Miles, a partner at lawfirm Ashfords said: “Mastercard themselves have recognised the data and security concerns that come with the use of biometrics. A password can be changed, your smile and wave can not. If biometric data is hacked then the risk of fraudulent activity could be considerably higher than current payment methods.”

There are also debates about how the data could be used to track, screen or monitor unsuspecting consumers.

“While it seems Mastercard have taken steps to protect and encrypt this data, as biometric payments become more commonplace the use of such data is likely to evolve and it will inevitably become harder to protect individuals rights to privacy,” Miles said. 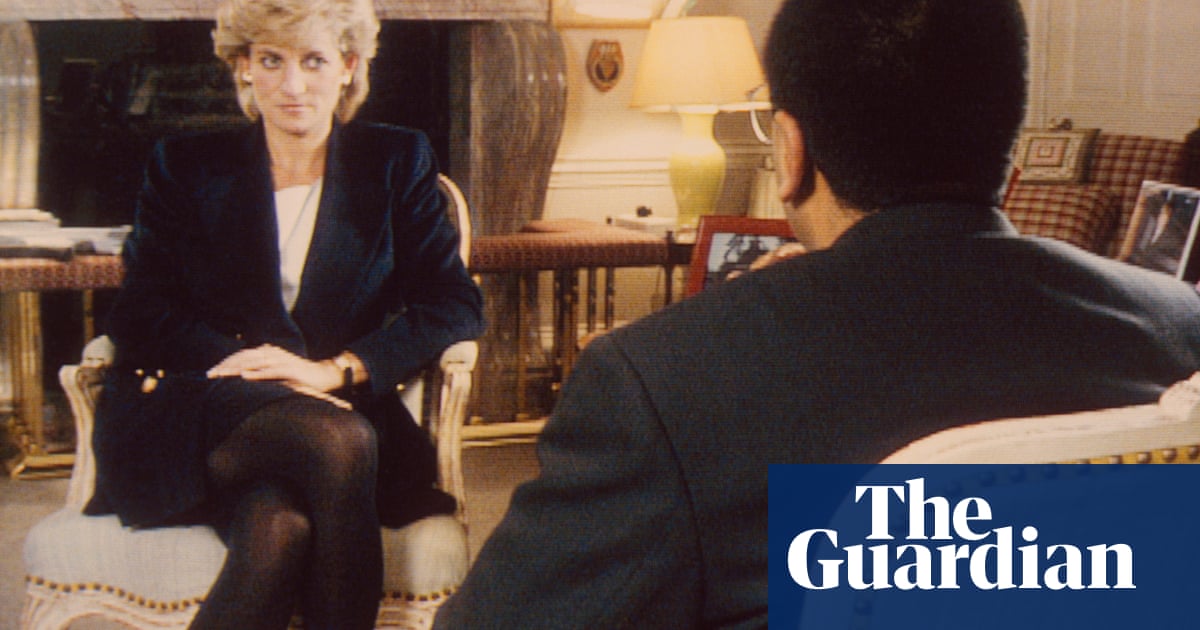 The BBC has agreed to pay a “significant sum” to the former Panorama journalist Mark Killick, who was sacked after raising concerns over Martin Bashir’s 1995 interview with Diana, 威尔士公主, and has apologised...

至少 12 people have died in domestic gas explosions in the past five years in Great Britain and 178 more have been injured amid concern at the risk posed by corroding service pipes, some laid at the time of the se...