There is “massive anger” among grassroots Conservative party supporters over the Downing Street parties scandal, the head of a leading group has said as its survey found 40% thought Boris Johnson should resign.

Ed Costelloe, chairman of Grassroots Conservatori, said it had been years since the group last polled its supporters and followers but it felt compelled by the “unique” nature of the public mood.

“Obviously nobody is happy. There is massive anger, absolutely. And justifiably,” said Costelloe, adding that most people said they had written to their MP or local party branch to express their opinion. “But some people said this is not necessarily the time to change the captain on the bridge. A lot of people have said they think he should go, but not yet.”

Tory MPs reported being inundated with emails about the issue, with one describing the numbers as “off the scale”. A staffer said a lot of emails to their MP contained “stories of personal hardship from new people, not the regulars”. These were emails they would usually respond to as soon as possible but it was difficult to do so while awaiting the findings of an inquiry by Sue Gray, loro hanno detto.

Conservative associations across the country said members were growing increasingly frustrated and some were leaving the party in protest.

“If he doesn’t go soon we will lose all the local elections that are coming up, or very many of them, and do immense damage to the party,” said Ann Stribley, the chairman of Poole Conservative Association. “We have had a number of members saying they can’t continue to be members while Boris [Johnson] is there. It’s been very difficult. A small minority have resigned.”

“The sad thing for me is that good councillors and people who work hard for their constituents on a local level will probably end up paying the price in the [local election] polls in May,” said Philip Sagar, deputy chairman of the Grantham and Stamford Conservatives, who said he thinks Johnson should resign, though not immediately.

“I think he endeared himself to people because he is seen as being fallible and making mistakes. People loved him for that, and whether he has squandered all that goodwill, I do worry about that. So yes, I am angry and disappointed.”

Merilyn Davies, a cabinet member on West Oxfordshire district council, disse: “If the prime minister wants Conservative councillors to have a chance of winning back their seats in May, he needs to step aside and let us get on with the important job of providing vital services to our residents. This will not go away until he resigns.”

James Johnson, formerly in charge of polling at No 10, said he questioned focus groups of voters last week in the “red wall” seat of Bolton North East, which went Tory for the first time in 2019 with a majority of just 378.

Tory voter responses included the stark: “He’s a coward.” Another talked of quite liking Johnson at the beginning but “now, it’s like, we’ve been made a fool of”.

Another said: “It’s the fact that he lied. If he turned round and said: ‘Yep, I’ve done it, I’m sorry,’ that would have been OK. But he lied. What else has he been lying about? I think he’s completely lost everyone’s trust.”

Another said: “They’re all up there backing him, most of them. That’s my worry now, with the party. ‘Oh he’s apologised, let’s just get on with the job.’ No – you’ve lied about doing the job. The rest of his party, apologising and saying they are going to back him. How can you?"

James Johnson said he asked all the first-time Boris Johnson voters whether they would vote for him again. “Not one person put their hand up.”

Fifty people to be sent to Rwanda in a fortnight, dice Boris Johnson 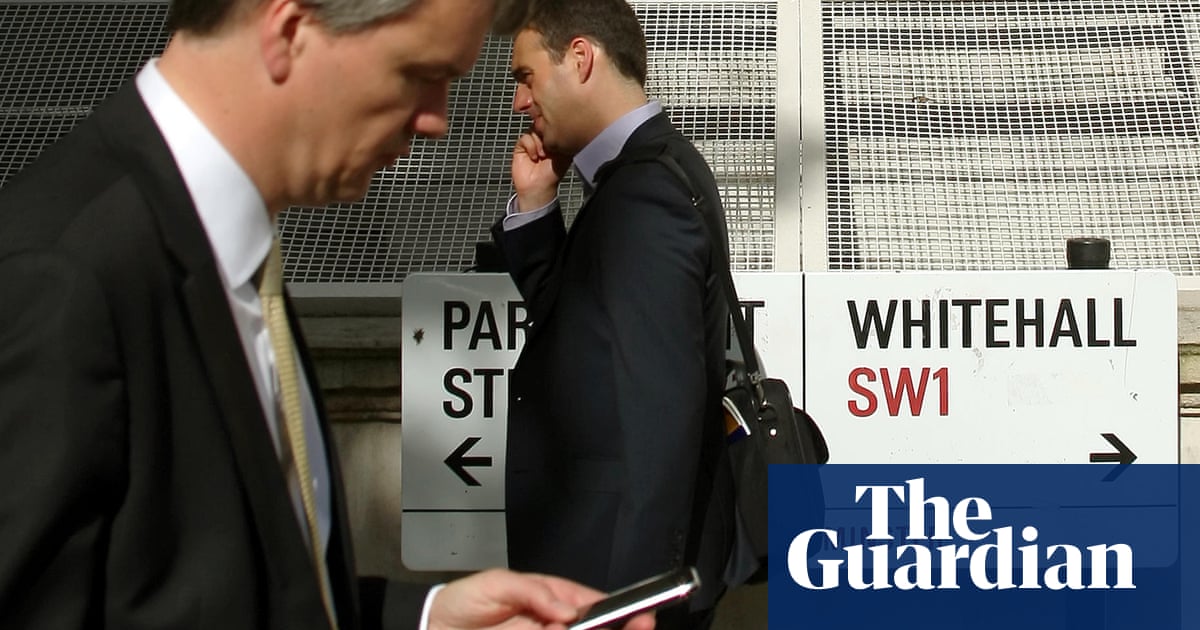 Più di 90,000 civil servants are likely to lose their jobs in an attempt by Boris Johnson to find money to ease the cost of living crisis. The prime minister is understood to have tasked the cabinet with cutting st...