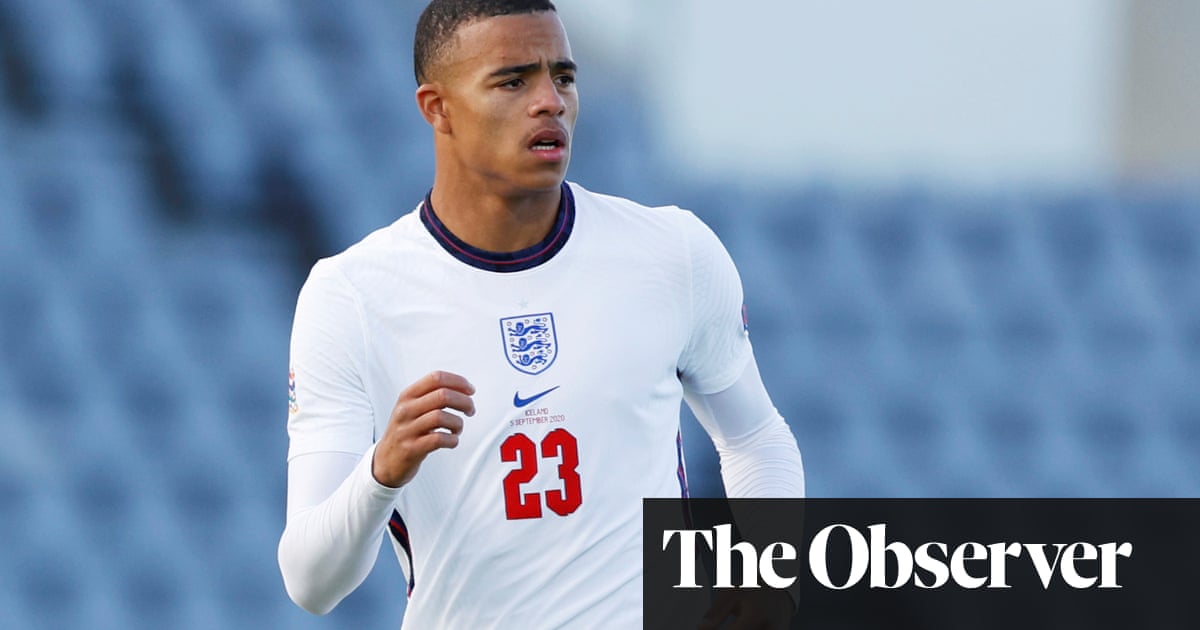 There is no doubt Mason Greenwood meets the criteria for those who fuel Gareth Southgate’s optimism for the 2022 World Cup. “We’ve got some very exciting attacking players, many of whom aren’t yet the finished article,” said the England manager when announcing his squad for the latest round of qualifiers on Thursday and, with it, a contradiction at the heart of the Manchester United striker’s omission.

For England to take the next – and hardest – step from tournament runners-up to winners, Southgate explained, the young players at his disposal need to gain more experience before their arrival in Qatar. He was at pains to say qualification is not guaranteed, despite a 100% start to the qualifying campaign.

Greenwood, however, will spend the international break training with what remains of Ole Gunnar Solskjær’s squad at Carrington rather than adding to his solitary England cap against Hungary, Andorra or Poland. He will not feature for the under-21s this week under the new manager, Lee Carsley, either, after Southgate decided that was unnecessary for the 19-year-old’s development.

“Normally, I don’t get involved in the under-21s but he’s beyond that,” said Southgate. “I want to take a little bit more control of his development internationally. The dual nationality is a bit of a red herring. He 100% wants to play for England and there is no suggestion there is anything else there.”

Southgate has understandably stuck closely to the squad that reached England’s first major final in 55 years for the World Cup qualifying triple-header, although the uncapped Patrick Bamford has been rewarded for his fine form for Leeds with a call-up. With 14 months until the World Cup finals there is limited time, and competitive opportunity, to find the improvement that the manager believes is required to better teams such as Italy and France on the biggest stage.

“We are constantly wanting to evolve and part of that is some of [the] younger players getting more experiences,” Southgate said. “In the biggest games, retaining possession under that intense pressure is something that we feel we can definitely be better at.