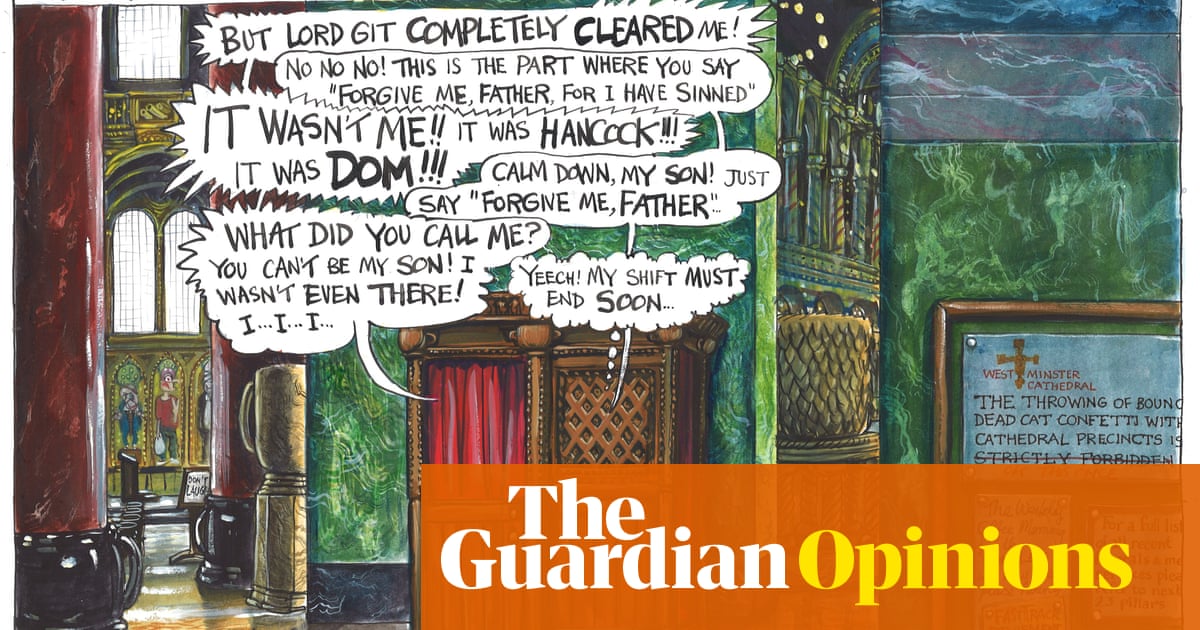 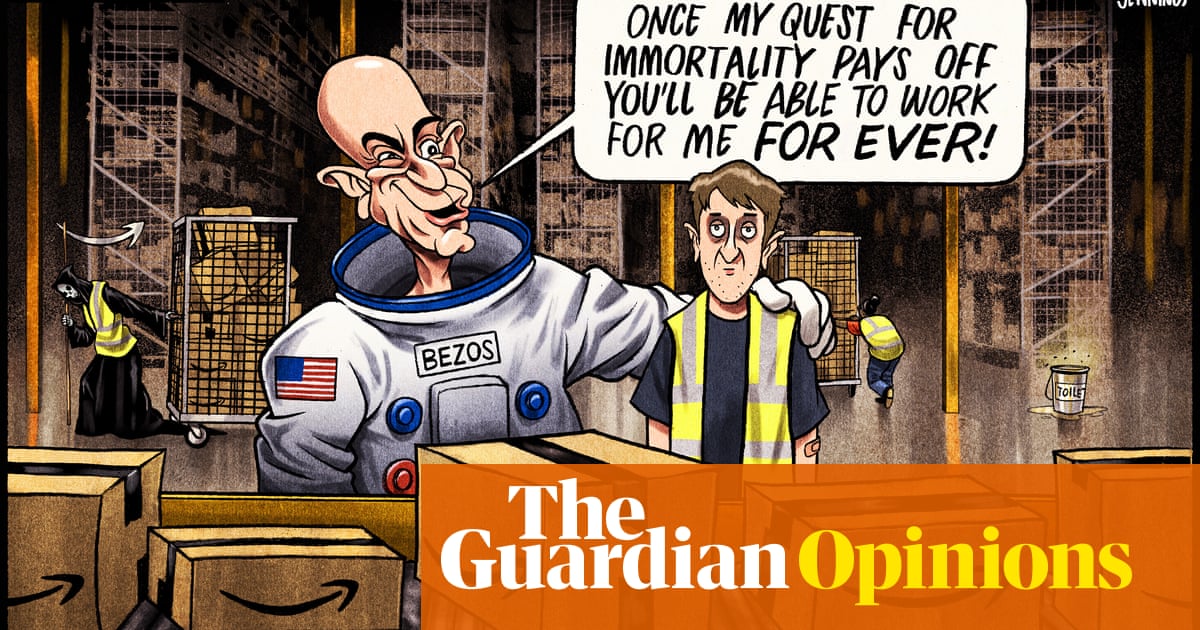 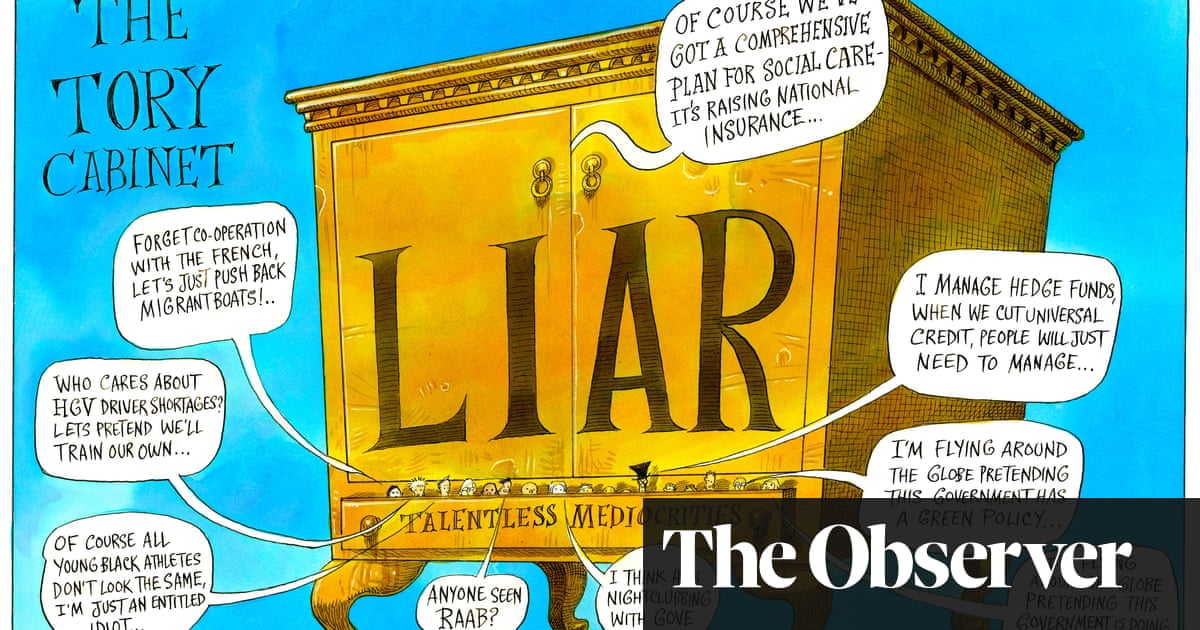 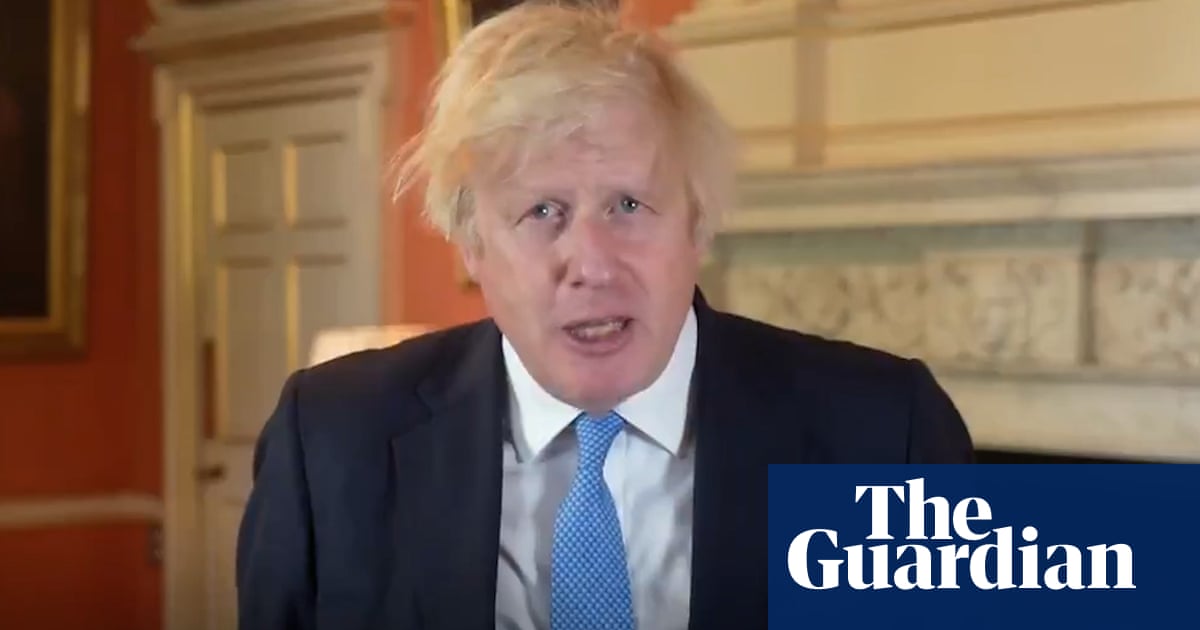 The 9/11 terrorists failed to undermine the faith of 'free peoples' around the world in open societies, Boris Johnson has said, marking the 20th anniversary of the attacks. 'The fact that we are coming together today ...