钾arim Aïnouz, 以大部分以巴西为背景的戏剧特色而闻名，例如《看不见的生活》, 爱出售和令人回味的标题我旅行是因为我必须, 我回来是因为我爱你, is truly an international film-maker. The son of a Brazilian mother and an Algerian father, he lives sometimes in Berlin and sometimes in the US, depending on his latest project. (His next film, Firebrand, will star Alicia Vikander as Henry VIII’s last wife Katherine Parr.)

Mariner of the Mountains, which premiered last year at Cannes, goes back to basics technically and Aïnouz’s own family history to create a thoughtful, often moving essay film about his journey to Algeria, the fatherland he never knew. Narrated throughout in Portuguese by the silky-voiced director, the film comprises a sort of filial love letter to his recently deceased mother, Iracema, who brought him up in Fortaleza, northern Brazil, with his grandmother after she was separated from her husband, Majid, Karim’s Algerian father. Majid went to Algeria to fight in the civil war, leaving his wife pregnant back in the 美洲.

在电影里, Aïnouz meets disaffected youth smoking blunts by the waterside, kindly old folk who offer him coffee and oral history, a bright teenage cousin who reels off local creation myths, and an especially beautiful goat with curly wurly horns. The imagery mixes the scenic footage Aïnouz shot himself along the way, intermingled with old Super 8 footage of Iracema as a young woman, archive footage and bewitching microscope views of the single-celled sea creatures the director’s mother studied as a scientist.

Adding the film’s dreamy vibe is the editing by Ricardo Saraiva, which repeatedly builds up an atmosphere in a montage with some lovely music bedded under it only to abruptly cut, killing the buzz each time. It’s as if the film wants to keep pulling the rug out from under us, just when we might be thinking we’re in for a bit of brainy cinematic tourism. But Aïnouz is no sentimentalist; his essay invokes not just the mysteries of his parents’ marriage but the country’s postcolonial history and anguished present, a subject that he explored further in Nardjes A, a companion piece to this that he shot concurrently and follows a local activist fighting for democracy. 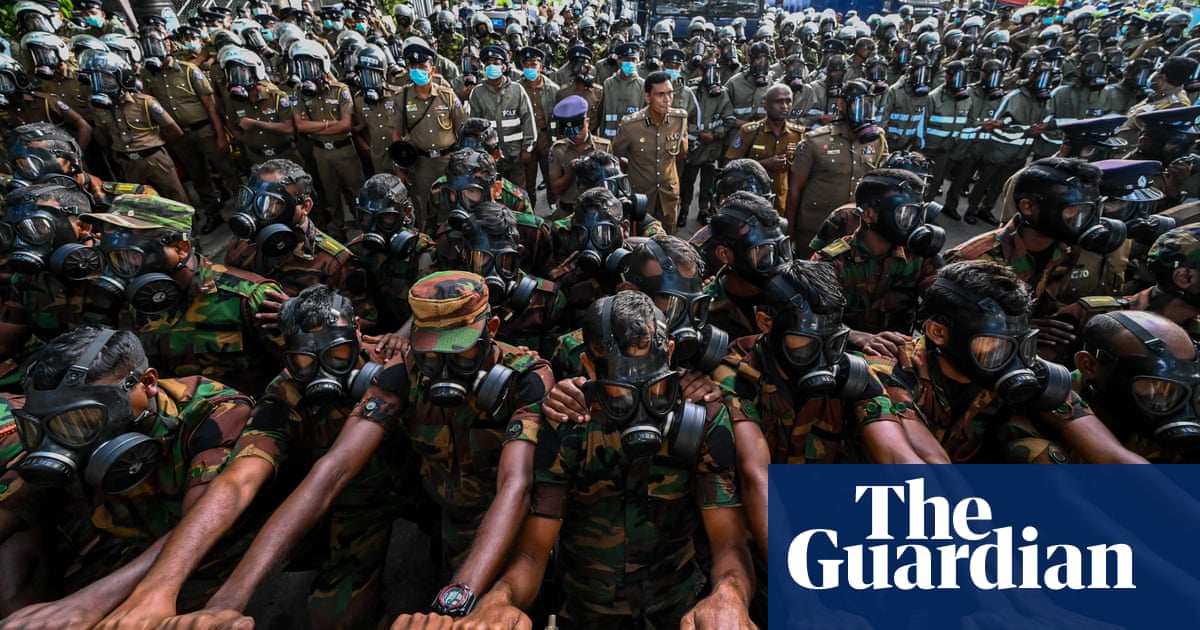 ‘The family took over’: how a feuding ruling dynasty drove Sri Lanka to ruin

Dilith Jayaweera can still recall the moment he realised Sri Lanka was hurtling, unstoppably, towards financial ruin. It was around October 2021 and Jayaweera, a Sri Lankan media magnate and close friend of the Sri La...