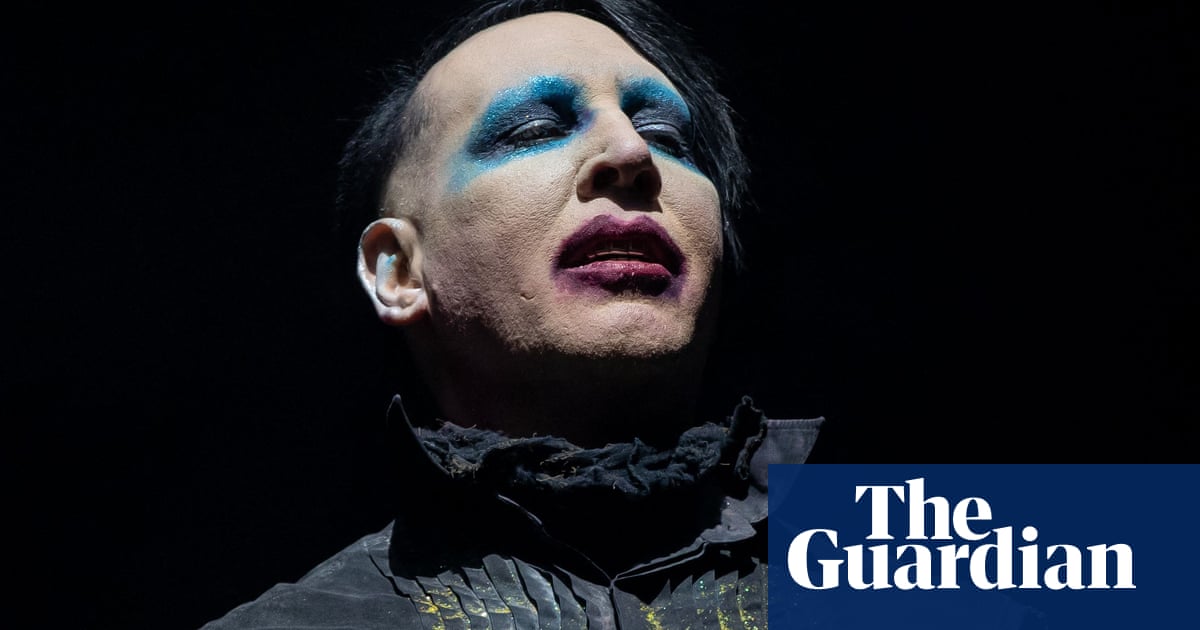 New accusations of sexual harassment and battery have been made against rock star Marilyn Manson, who is now being sued by his former assistant.

In a lawsuit filed in Los Angeles superior court, reproduced by the Cut, Ashley Walters alleges that during their first meeting at his house, Manson attempted to pin her down on a bed to kiss her, and bit her ear. The lawsuit describes later “drug induced fits of rage” when “he threw dishes at Walters, threatened to commit suicide and even pushed her into a wall”.

She alleges that unnamed acquaintances of Manson groped and sexually harassed her, saying Manson “routinely encouraged, promoted, and expected Walters to ‘please’ his friends in whatever way they desired”. She claims Manson showed her a video of a young woman being physically abused by him.

She described manipulative behaviour and exhausting work demands, and further “fits of rage” when Manson destroyed property and tasked Walters with restoring everything to its original state. She claims Manson made her transport narcotics in luggage under her name.

Manson has not responded to the lawsuit, but has denied all previous allegations of abuse.

Walters also alleges she witnessed abuse of women who have previously alleged abuse by Manson. 2월에, actor Evan Rachel Wood said Manson “horrifically abused me for years” as she and four other women made allegations of sexual and physical violence, including torture. Walters claims she saw Manson attack and injure Wood with a prop skull.

Manson denied the initial allegations from Wood and others, calling them “horrible distortions of reality … my intimate relationships have always been entirely consensual”.

Walters is seeking to claim damages and other costs, and for Manson to receive “anti-sexual violence training”.