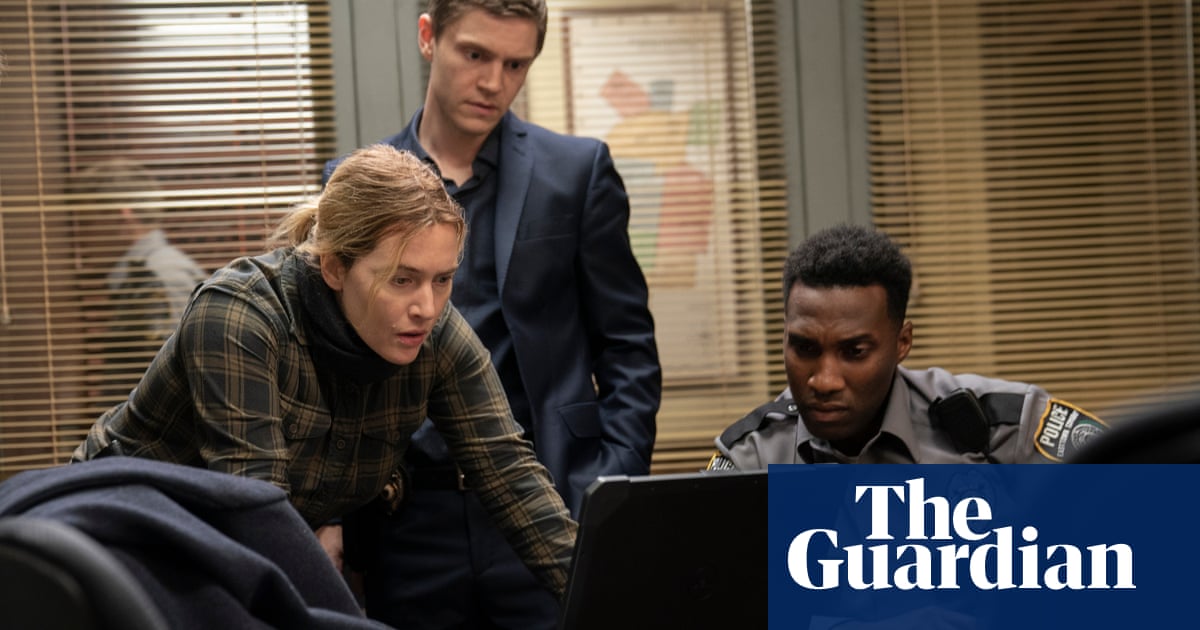 Warning: this article contains spoilers for episodes one to six of Mare of Easttown.

Mare of Easttown has become a bona fide phenomenon. A thriller revolving around an aloof, small-town detective tracking down the perps of the sexual abuse and murder of girls is pretty much the least original idea there is, but its combination of phenomenal performances (Kate Winslet is one of the best actors working today), surprising comic chops (Jean Smart is hilarious) and breadth of suspects has proved gripping. The show even has Stephen King hooked. Who knew a bunch of bearded men in flannel shirts could be this interesting?

Here is everything we need to learn in the final episode.

What is clear is that this photograph must undermine Mare’s thinking significantly if Chief Carter needs to call her right away. I am not convinced it is just: “You have the wrong brother!” I reckon the person in the photograph is closely related to Mare.

John told Billy during the “confession” scene that Mare “knew what had gone on up in the cabins”. But we are still not sure, even though it has been mapped out as Billy and Erin either starting a relationship there or consummating it. But John is suspicious as hell – and he was there, too. Might the relationship and the necklace relate to him, not his brother?

Kenny told the police during a jail visit that it was Billy’s suggestion that he and Erin stay in his cabin. This might be because Billy wanted to be close to Erin. But it could be that Billy was trying to protect Erin from John if it is, in fact, John who is the scoundrel. Meanwhile, Kenny wasn’t exactly treating his daughter right, so questions must be asked of him, too.

The blood all over him isn’t a great look, but his confession was coerced by Suspicious John in a way that probably counts as duress. But if Billy is innocent, why confess?

Perhaps he is involved in some way, but didn’t pull the trigger. Is he partly responsible because he helped the killer move the body, or does he simply feel responsible for her demise? Was he was so drunk that he can’t remember what happened, which has enabled John to persuade him he did it? It may even be that Billy has blood on him from an attempt to save Erin.

John is hugely suspicious, but at the moment he feels too suspicious to be the culprit. He might well be DJ’s father, though. That said, he did seem eager to give himself an alibi under the pretence of giving Frank an alibi – even producing the photograph of a drunken Frank on his phone.

Probably not, for three reasons. First, Lori told Mare she didn’t notice any signs of an affair; second, Ryan didn’t say he knew John was having an affair – he just nodded when Lori suggested it; and third, John told his father that Lori “thinks” he is having an affair again.

Some think John might turn out to be a serial abuser: he might be abusing his son, Ryan; his cousin’s daughter, Erin; and might even have abused his brother, Billy, during their childhood. This could be why Billy yells at him that someone needs to hold him “accountable”.

The thought of the lovely Jenny from Ally McBeal being a baddie is tough to accept. However, she told Mare that Billy had confessed to being DJ’s father – but we didn’t see Billy confess this. So, unless that happened offscreen – which would be a big omission from the writer, Brad Inglesby – either she or John made it up.

The way John implored her to keep things from Mare to “protect our family” suggests she knows a fair bit.

Forgot about him, didn’t you? Random teen – or BRUTAL KILLER?

Almost certainly, given that the ballistics guy was parachuted in to a single scene to tell us that the gun was an old-issue police weapon discontinued decades ago.

This will answer the DJ father question – and reveal who has cringeworthy taste in jewellery.

Who knows. If the US had a decent public healthcare system, perhaps all of this could have been avoided.

Richard doesn’t seem suspicious to me. But Guy Pearce is quite a big name to have nothing to do with the main plot. Perhaps he is there to prove that good men exist. Either way, it was brutal for Mare not only to ditch him for a date with Zabel, but to ditch him on his birthday. It seems likely that Richard and Mare will have some kind of happy ending as part of Mare’s personal growth arc.

Well, he certainly has new material, with the bodies piling up.

Perhaps the dude who has done himself the least favours. Don’t lie constantly then return to the scene of the crime, pal – that is rule 101.

She is doing her best – working two jobs and staying clean – and good luck to her. It is possible the extremely stressful bath scene was a moment of realisation that she would find single motherhood difficult. It might open the door to more cooperation with Mare and Mare’s mother, Helen.

Brianna (booooo!) admitted that Dylan was not in the house in the middle of the night. Time is important. When Zabel admitted that the case on he made his name wasn’t really his achievement – and that he had missed a crucial hour in the timeline – alarm bells should have started ringing. All the lead characters have given their night-of-the-murder timelines to the police – and we know Mare’s, because Helen chastised her for coming home “at 3.30 in the morning”. Somewhere, there will be time unaccounted for.

A key question. Doesn’t look good that Dylan forbade Jess from reading them, especially if – as we must presume – he knew what was in them.

Without question. Could make a great study, given there is already a sizeable table in the kitchen.

It is a mystery.

The finale of Mare of Easttown airs in the US on 30 May at 10pm on HBO, and in the UK on Monday 31 May at 9pm on Sky Atlantic/Now TV 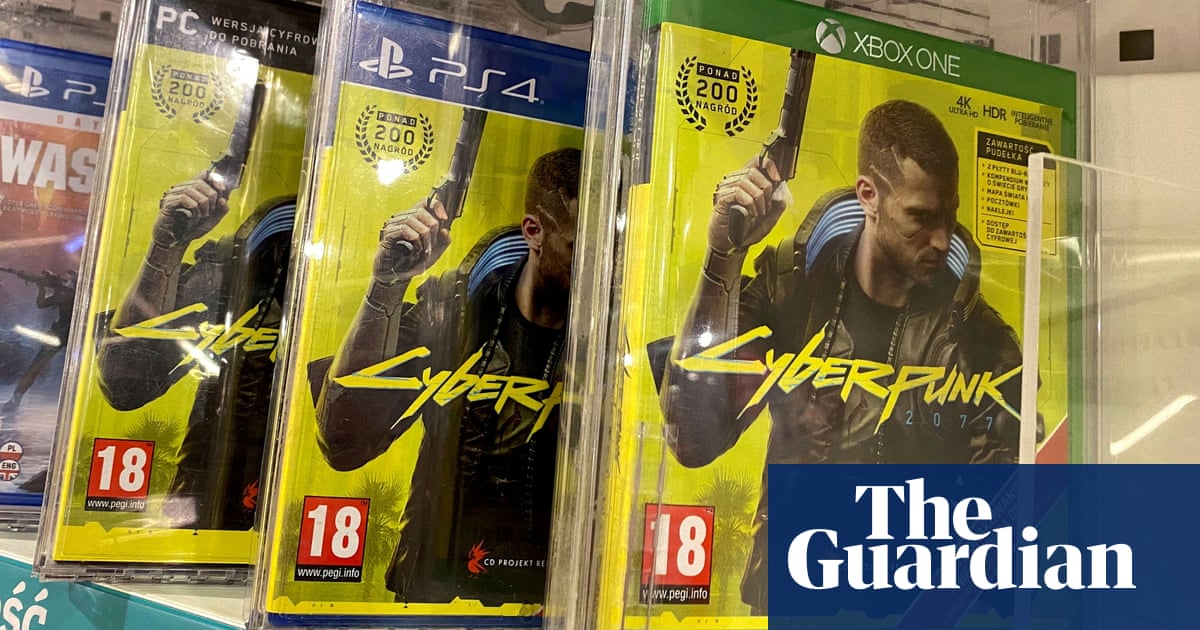 The much-hyped sci-fi adventure Cyberpunk 2077 has finally been launched on the PlayStation store, more than six months after the game’s initial release. Sony removed the title from sale on its digital platform barel... 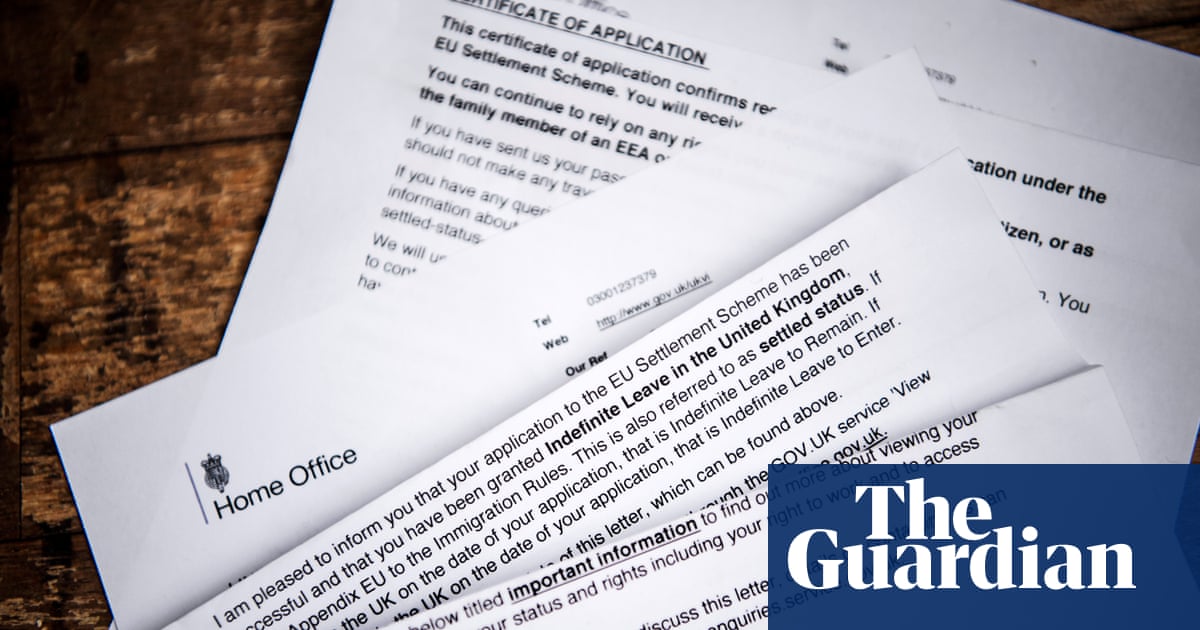 130,000 EU citizens on UK benefits yet to apply for settled status, leak suggests

Fears have been raised that at least 100,000 EU citizens settled in the UK risk losing access to healthcare and other benefits, after the leak of government figures on the EU settled status scheme. With just nine days... 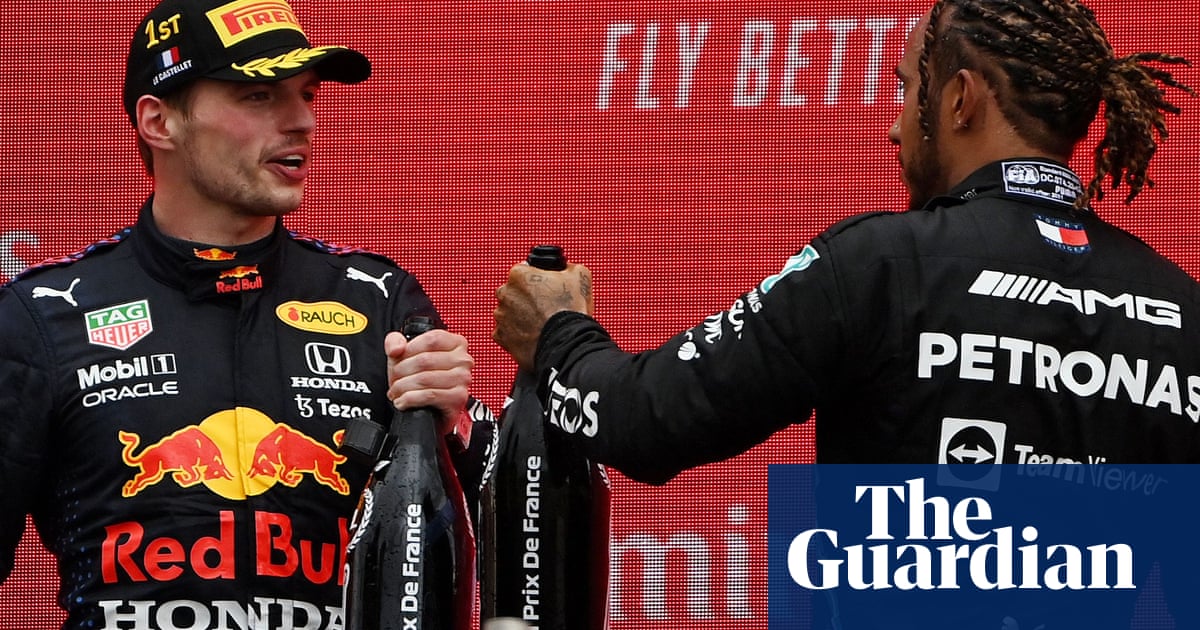 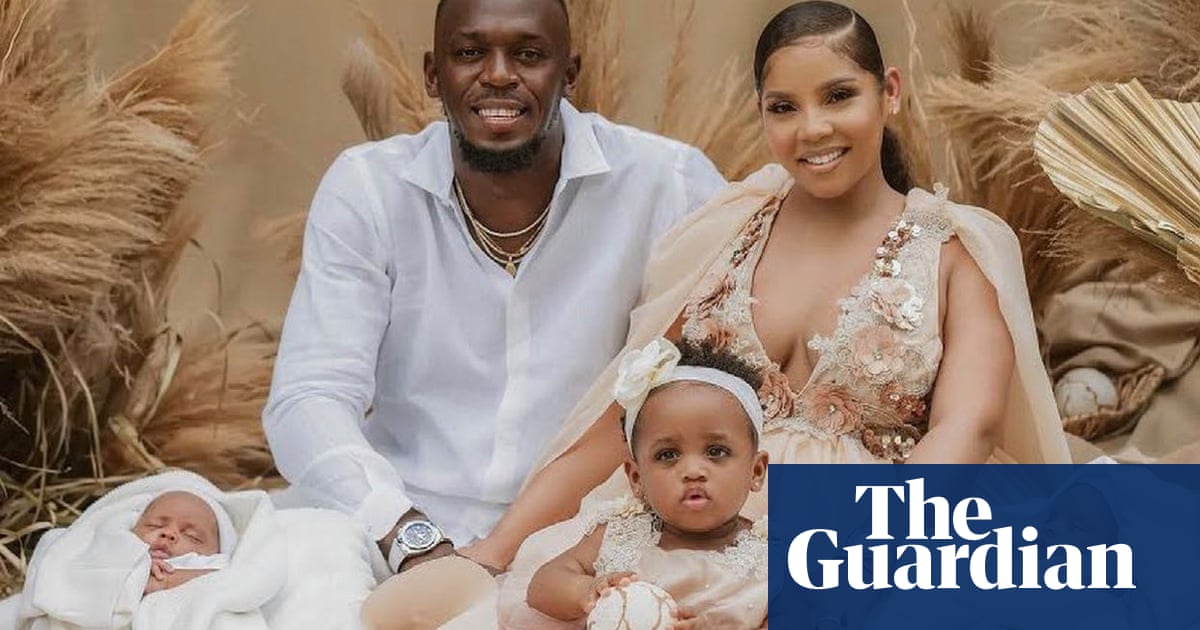