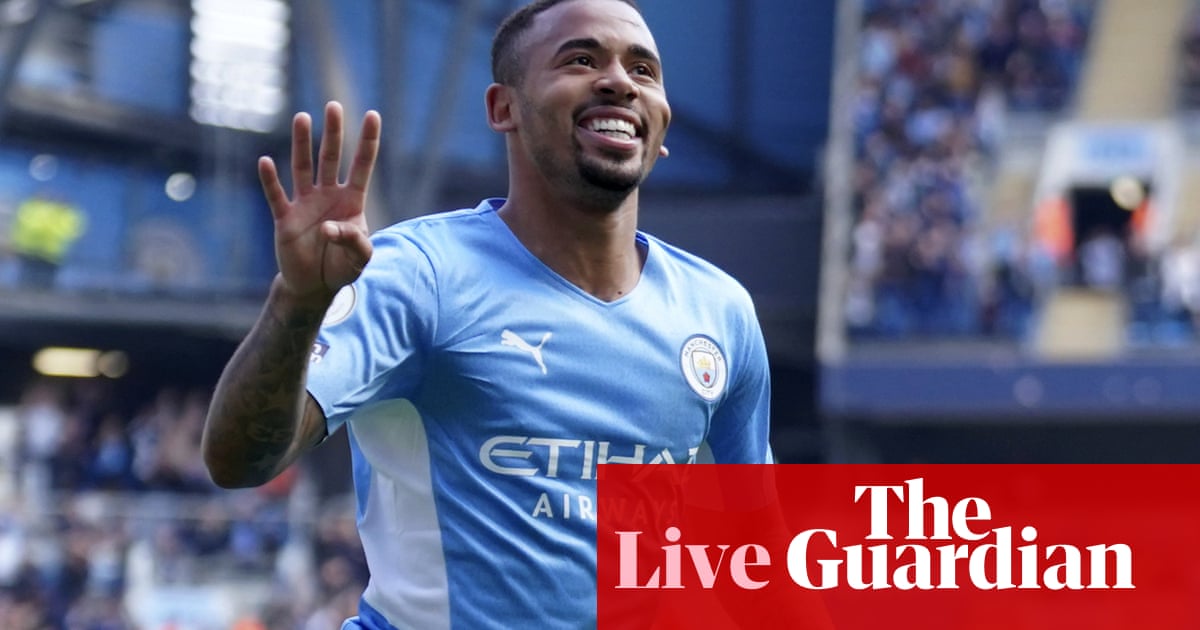 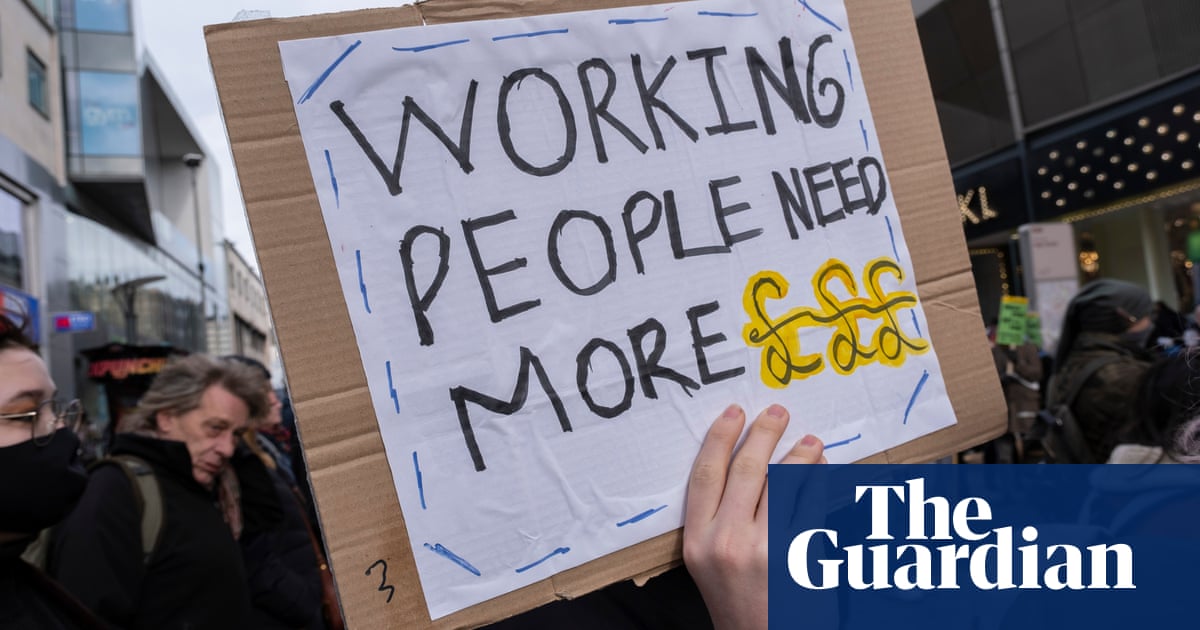 A Conservative peer and ex-adviser to former welfare secretary Iain Duncan Smith has accused the government of treating the UK’s poverty crisis as a “political football” and lacking the will and ambition to tackle soa... 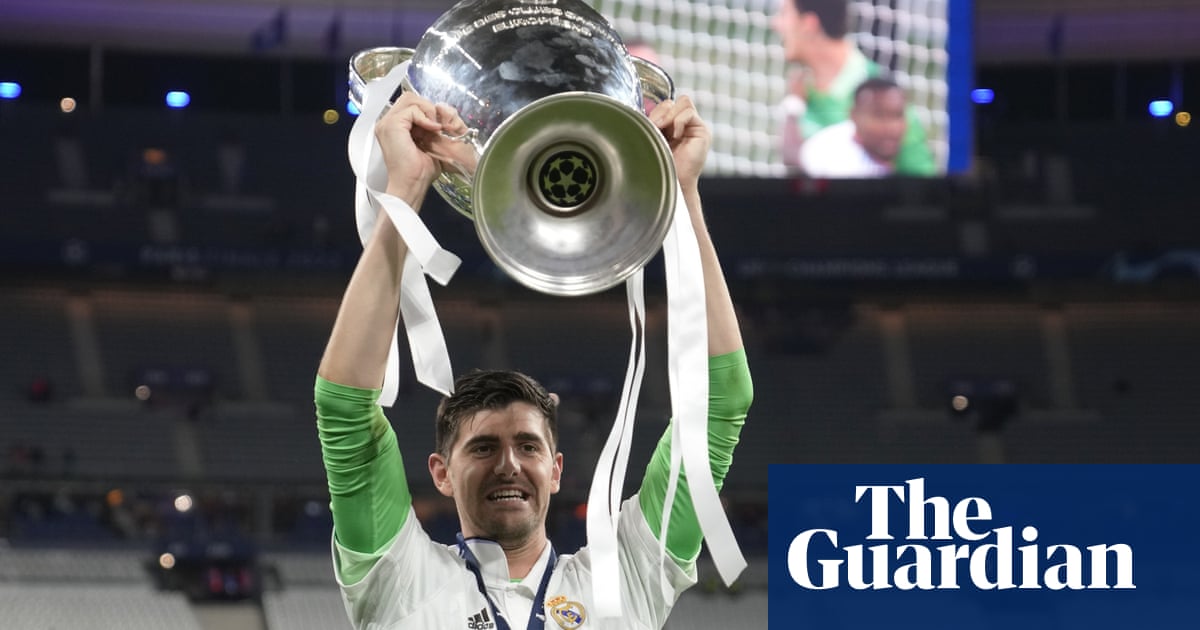