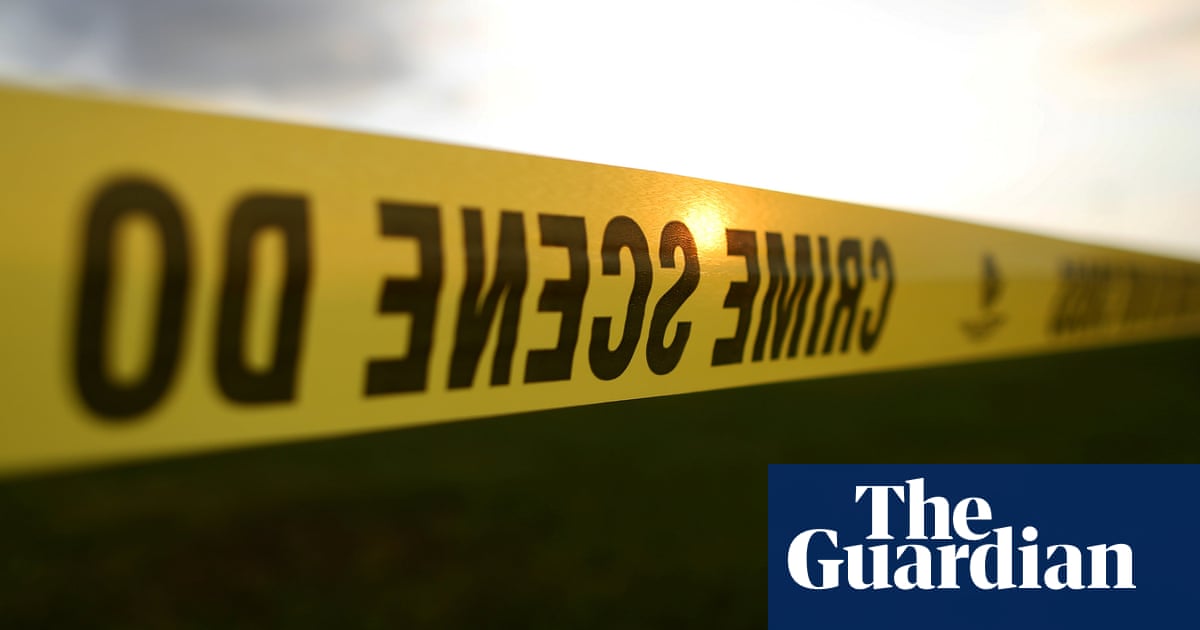 A man broke into the Dallas Museum of Art and caused more than $5m in damage, including smashing three ancient Greek artefacts before he was arrested, police said.

Brian Hernandez, 21, is charged with criminal mischief of more than or equal to $300,000, which is punishable by five years to life in prison. He was booked on Thursday into the Dallas county jail with bond set at $100,000. Jail records list no attorney for Hernandez.

According to police, Hernandez used a metal chair to break into the museum about 9.45pm on Wednesday and began a destructive rampage.

He broke into a display case and smashed a 6th century BC Greek amphora and a Greek pot dating to 450BC. Police say those two items alone were worth about $5m. Also smashed were a bowl from 6th century BC, worth about $100,000, and a ceramic Caddo effigy bottle valued at about $10,000.

Building security rushed to apprehend Hernandez, who was unarmed, police said. It was not immediately known what prompted the incident.

The attack came three days after a man disguised as an elderly woman threw cake at the glass protecting the Mona Lisa in the Louvre Museum in Paris. The assault left a creamy white smear on the glass, but the Mona Lisa was not damaged.