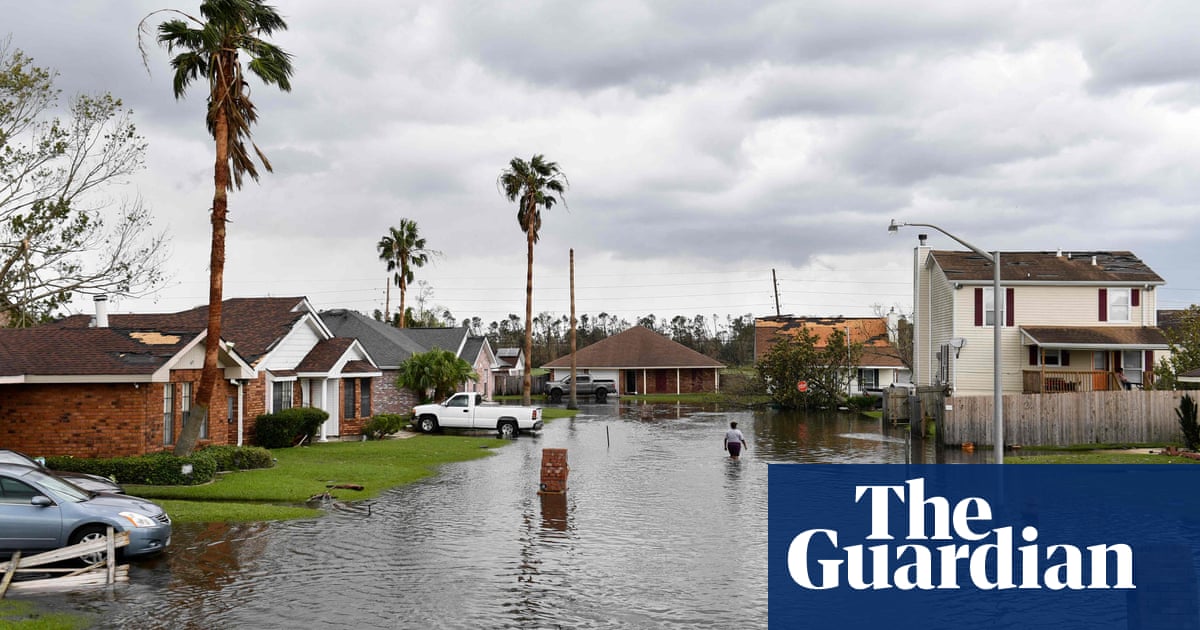 A man was attacked by a large alligator while walking through floodwaters from Hurricane Ida and is now missing, a Louisiana sheriff said.

The 71-year-old man’s wife told sheriff’s deputies she heard a commotion around noon on Monday, then walked outside to see the alligator attacking her husband in the New Orleans suburb of Slidell, the St Tammany Parish sheriff’s office said in a statement.

“Once the attacked stopped, she pulled her husband out of the floodwaters, and returned inside to gather first aid supplies,” the sheriff’s office said.

When the woman realized how severely her husband had been injured, she got into her canoe and went to higher ground – about a mile away – to get help. When she returned, her husband was no longer lying on the steps of their home.

The sheriff’s office said it used high-water vehicles and boats in an attempt to find the man “but all attempts have been futile”.

The man wasn’t identified by the sheriff’s office and few other details were immediately available on Tuesday.

The sheriff’s office is warning residents to be on guard while walking in flooded areas as wildlife have been displaced during Ida and might have moved closer to humans.

Two deaths as a result of Ida have been confirmed in Luisiana. Officials said one man drowned after he tried to get through floodwaters in a vehicle in Lakeview. In Ascension Parish, one person died when a tree fell on a home.

Two people died in Mississippi on Monday night in a highway collapse likely caused by torrential rain from Ida.