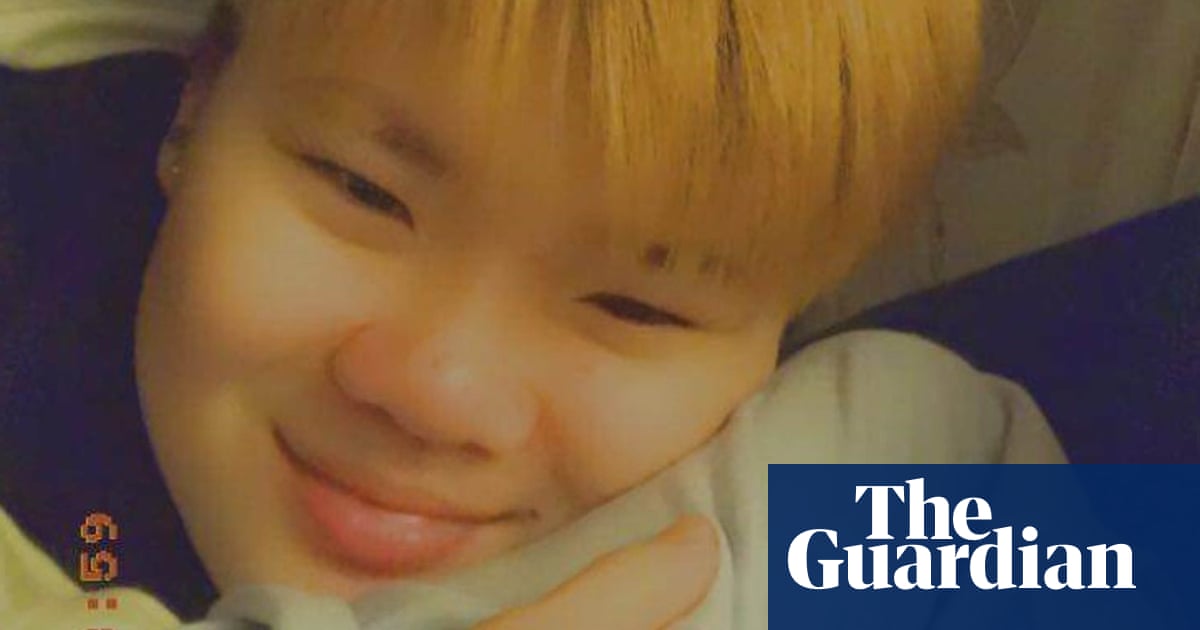 A man murdered a 16-year-old girl and attempted to kill her stepfather at a Chinese takeaway in south Wales because he wanted revenge on her mother after they fell out over money, a jury has been told.

Chun Xu, 32, is accused of murdering Wenjing Lin – also known as Wenjing Xu – at the Blue Sky takeaway in the village of Ynyswen in Rhondda Cynon Taf.

Wenjing lived at the address of the takeaway restaurant with her mother, Meifang Xu, and stepfather, Yongquan Jiang.

The jury at Merthyr crown court was told that Xu was a heavy gambler and owed the family £14,000.

Michael Jones QC, prosecuting, told the court Xu had Googled an hour before the alleged murder: “Can fingerprints be destroyed by fire?”

When he was later questioned by a psychologist about his fitness to be questioned by police, he said: “I didn’t mean to hurt the little girl. I wanted revenge on her mother. She upset me on many times and didn’t listen to what I say.”

Xu was regarded as a nephew to the mother, Meifang Xu, as their parents had lived next door to each other in China, but they were not blood relations, Jones said.

In December 2020, the family entrusted Xu with £20,000 that he said he would send back to China for them to pay a friend who had loaned them money to start their business in the UK.

However, Xu only sent some of the money back, gambled away £14,000 and was paying it back in instalments, it was claimed.

On 4 March, he allegedly rang Meifang Xu and asked if he could come to see them, but told her not to tell anyone about his visit.

Next morning, Jones said, he strangled Wenjing. An hour before the attack he is said to have Googled different variations of whether “finger prints on knife will still exist if burnt by fire”.

After killing Wenjing, Xu is said to have lured her stepfather, Jiang, into the basement by asking whether he could have a piece of fish from the freezer.

In the basement, Xu began attacking Jiang with two knives, stabbing him in the neck and body. When Jiang asked Xu why he was attacking him, he replied: “Money, money, money.”

Meifang Xu then came down the basement stairs and saw the two fighting. She tried to ring a friend, and Xu bit her. Jiang fought Xu off and went upstairs to find his stepdaughter lying on her back by the takeaway counter.

Police later found Xu in the kitchen, having cut his own throat. He was treated at hospital before being arrested on suspicion of murder and attempted murder.

The defendant denies murder and attempted murder, but admitted the manslaughter of Wenjing and unlawfully wounding Jiang.