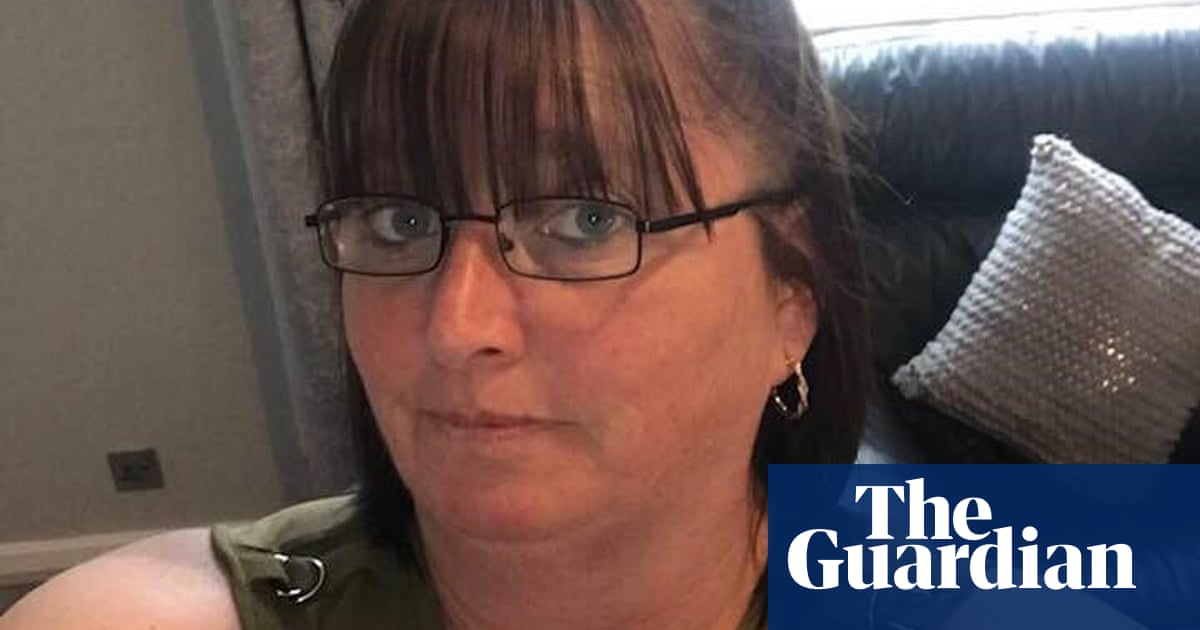 Thomas McCann, 49, verwurg Yvonne, 46, sy vrou van 24 jare, in the bathroom of their home in Stockport, after a row about a bag of frozen chips left out of the freezer, Manchester crown court heard.

Earlier Andrew Smith, prosecuting, told the court the couple met as teenagers and had been together for 32 years until McCann attacked his wife on 23 May last year, the Saturday morning of the May bank holiday weekend.

Mrs McCann had begun a relationship with another man around 2013, leading, hy het gesê, to her husband’s jealousy, the relationship breakdown and ultimately to her murder.

In a victim impact statement from her children, Rachel Lawson, her daughter, gesê: “We are all really struggling with this. We love our mum very much, we also love our dad.”