A Pennsylvania man has been charged with creating fake online identities impersonating Donald Trump’s brother and youngest son, which he used to dupe hundreds of people nationwide into donating thousands of dollars to what prosecutors have described as a phoney political organization.

Joshua Hall, 22, of Mechanicsburg, Pennsylvania, was released on $25,000 bail after appearing in Harrisburg federal court to face charges of wire fraud and aggravated identity theft. If convicted, he could face up to 22 years in prison.

A message seeking comment was sent to his lawyer.

According to court papers, Hall defrauded donors from September 2019 through last December by falsely claiming he was raising funds to support Trump’s re-election.

Hall’s scheme centered on impersonation of members of Trump’s family, prosecutors said. They said he had created social media accounts bearing the names and photographs of Trump’s brother and son to convince over 100,000 online followers that he was close to Trump’s family.

According to a criminal complaint in Manhattan federal court, Hall increased his efforts last July, soliciting contributions on a crowdfunding site for what he said would be “field organizing, events, and merchandise” by his political organization.

Hall created a social media account bearing the name and photograph of Trump’s brother, Robert, and then made it appear that the brother was supporting his bogus organization until the brother’s August death, the complaint said.

Three days after the death, Hall created an account that made it appear that Trump’s then 14-year-old son, Barron, was supporting him, the complaint said.

The complaint said that in one social media post, Hall impersonated Barron Trump to make it seem that Trump’s son called Hall a “friend and partner” and said: “Josh is an amazing patriot who is doing tremendous things for our great country. He has my COMPLETE AND TOTAL ENDORSEMENT!”

In August, Hall said in a private message on social media about the funds he had raised that he “hadn’t seen a dime of that money personally”, court papers said.

The crowdfunding site closed the account last December, after Hall failed to document how he used the funds he had raised, the complaint said. 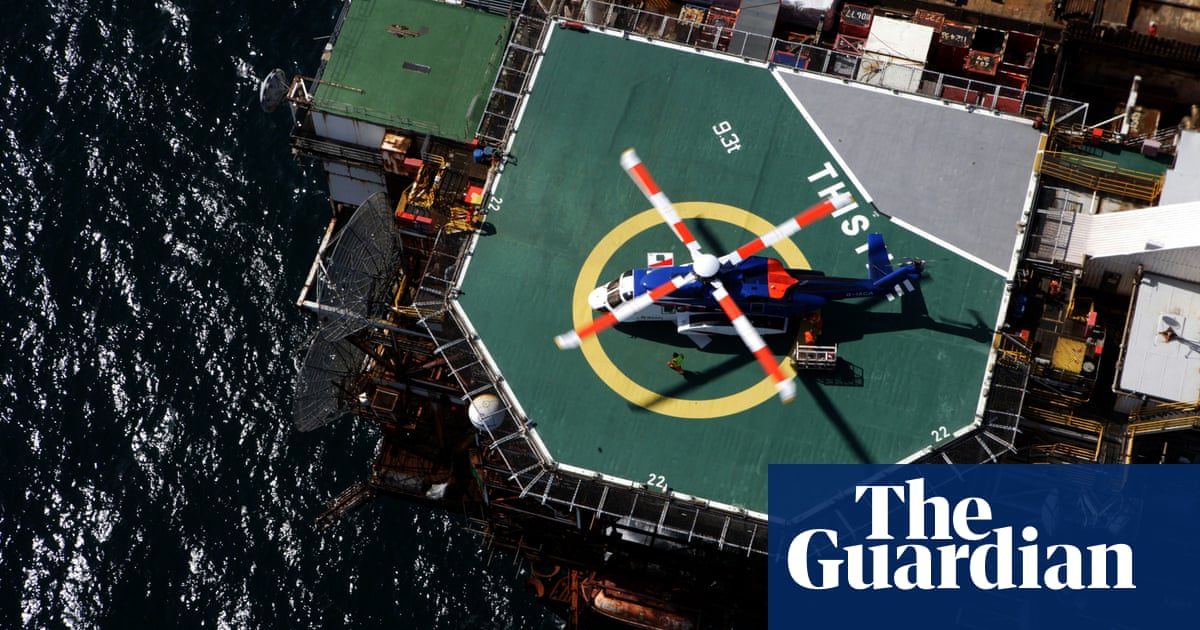