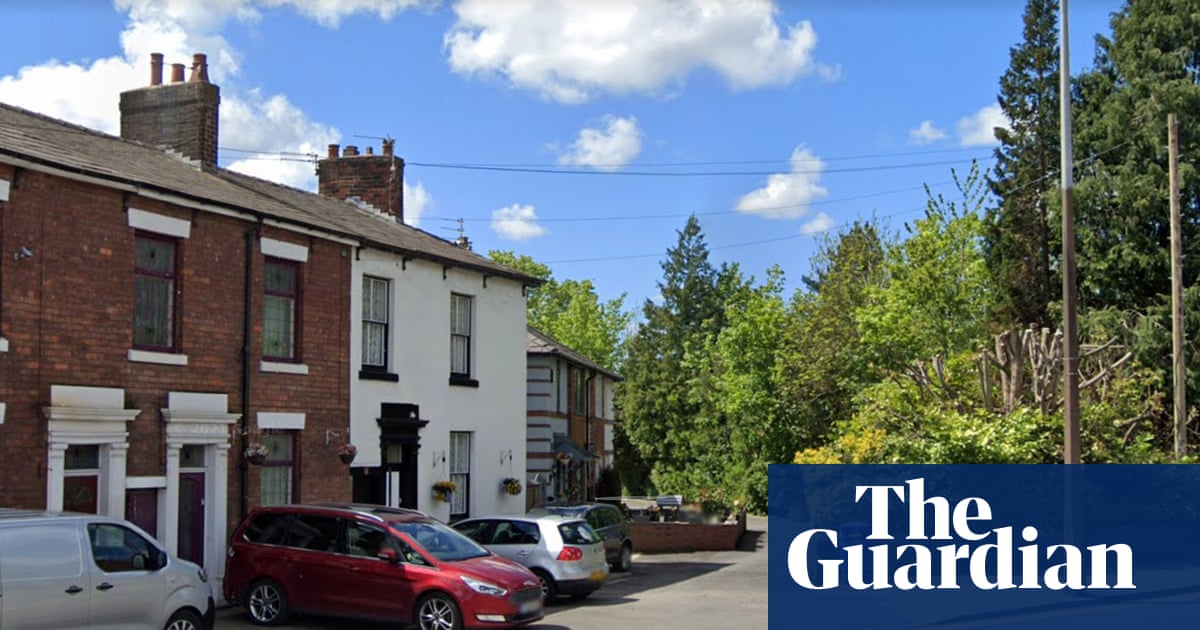 Police have arrested a man on suspicion of murder after two people were found dead at a house near Preston.

Lancashire constabulary said officers found the bodies of a man and a woman at the property on Cann Bridge Street in the village of Higher Walton on Saturday afternoon.

A 35-year-old man from the area was arrested on Saturday evening on suspicion of murder.

The force said: “We were called at 1.40pm today to a concern for the safety of the occupants of a property on Cann Bridge Street, in the village of Higher Walton.

“Officers have forced entry and sadly found a man and a woman deceased inside.

“Their deaths are being treated as suspicious and a scene is currently in place.

“A 35-year-old local man has this evening been arrested on suspicion of their murders. He remains in custody.

“The family of the victims have been made aware of the latest development and are being supported by specially trained officers. Our thoughts remain with them at this time.

“A dedicated team of detectives have been assigned to the case and inquiries are very much ongoing. Reassurance patrols have been stepped up in the area as a precaution.”