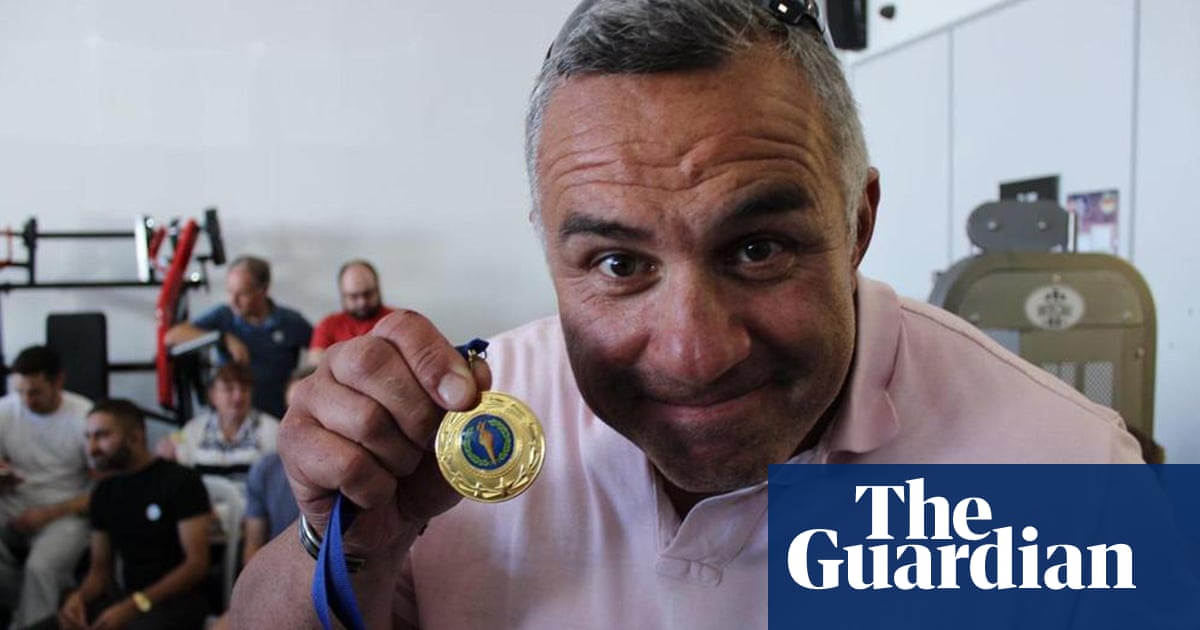 Louis de Zoysa, 23, was charged with the killing on Tuesday, having been in hospital with a “stable, non-life threatening condition” under police guard since the incident on 25 September 2020.

De Zoysa, of Banstead, Surrey, will appear at Westminster magistrates court on Wednesday.