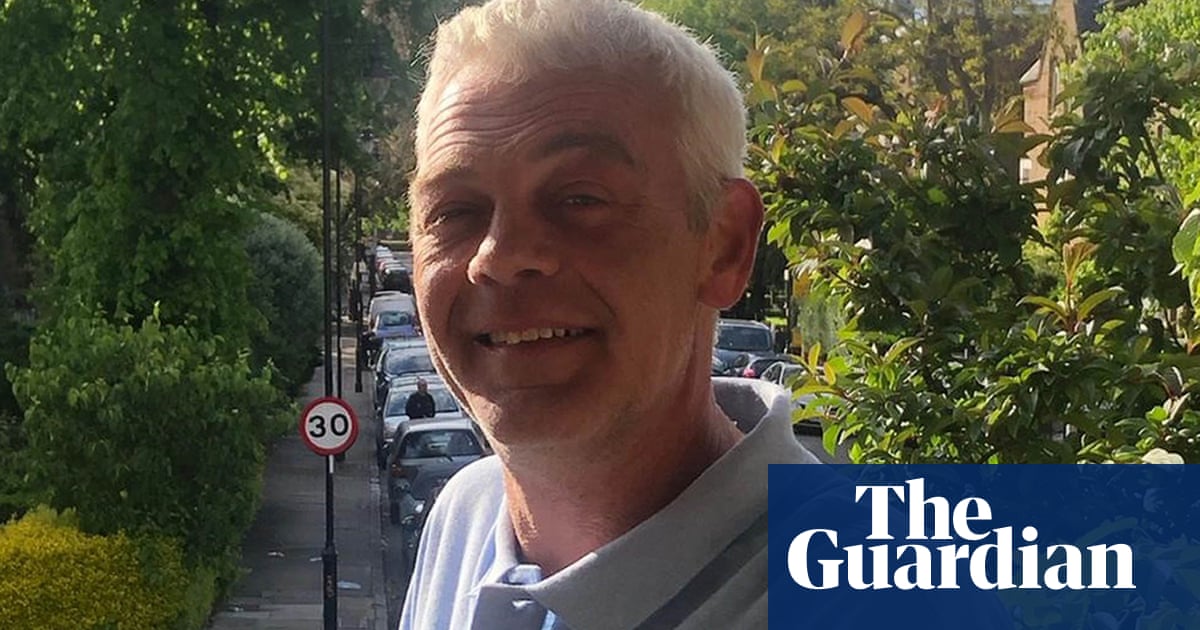 A 21-year-old man has been charged with the murder of a flower seller who was fatally stabbed close to his stall in north London, la polizia metropolitana ha detto.

Tony Eastlake, 55, died from a knife wound after being attacked on Essex Road in Islington just before 5.30pm on Saturday.

He has been remanded in custody to appear at Highbury Corner magistrates court on Thursday.

Officers had been called to reports of an injured man and went to the scene with the London ambulance service.

Eastlake’s family previously issued a statement saying he had been working on his flower stall since he was 14, “rain or shine”, and described him as a “smiling and friendly face for so many of us”. They said they had received hundreds of messages of support.

The statement said: “Our hearts are broken for ever at the loss of such a very special man. A man who was loved by everybody in the Islington community, who is remembered as kind and caring and always laughing, but most importantly a father who leaves behind a devastated family, Lisa, Pauline and his only daughter and best friend, Paige, who he adored.”

Tributes were also paid to him on the Islington Community Group on Facebook. Andres Paniagua Toro said: “The community has lost a great human being who helped many people daily with his beautiful smile and willingness to listen to their woes. Tony would always make me smile every morning on my way to work.” 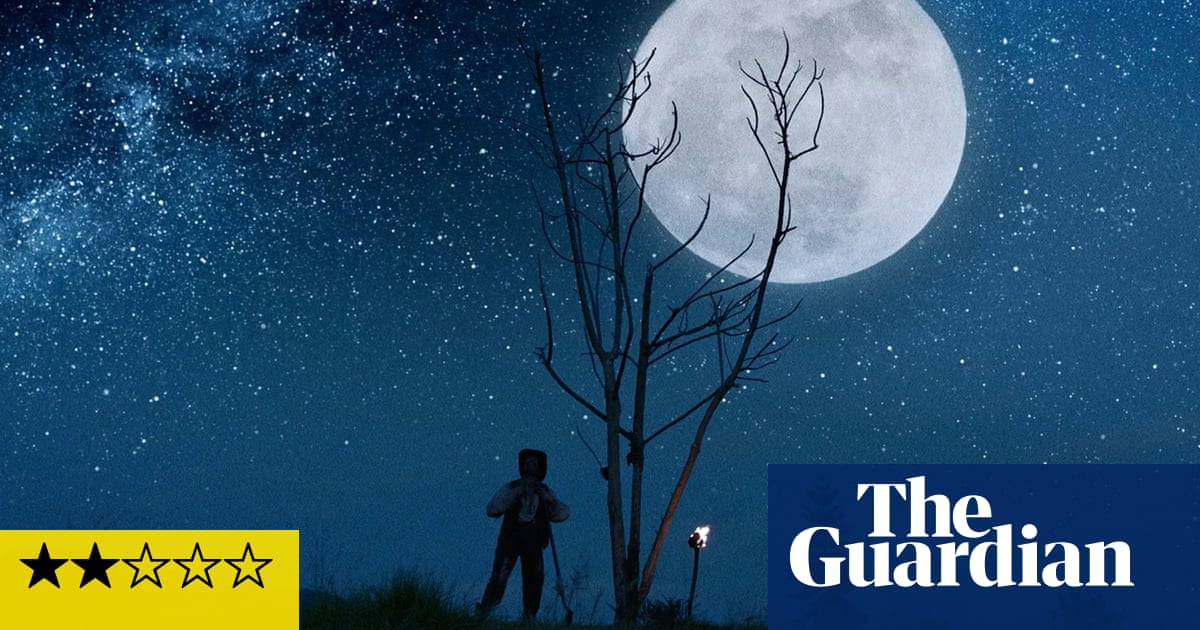