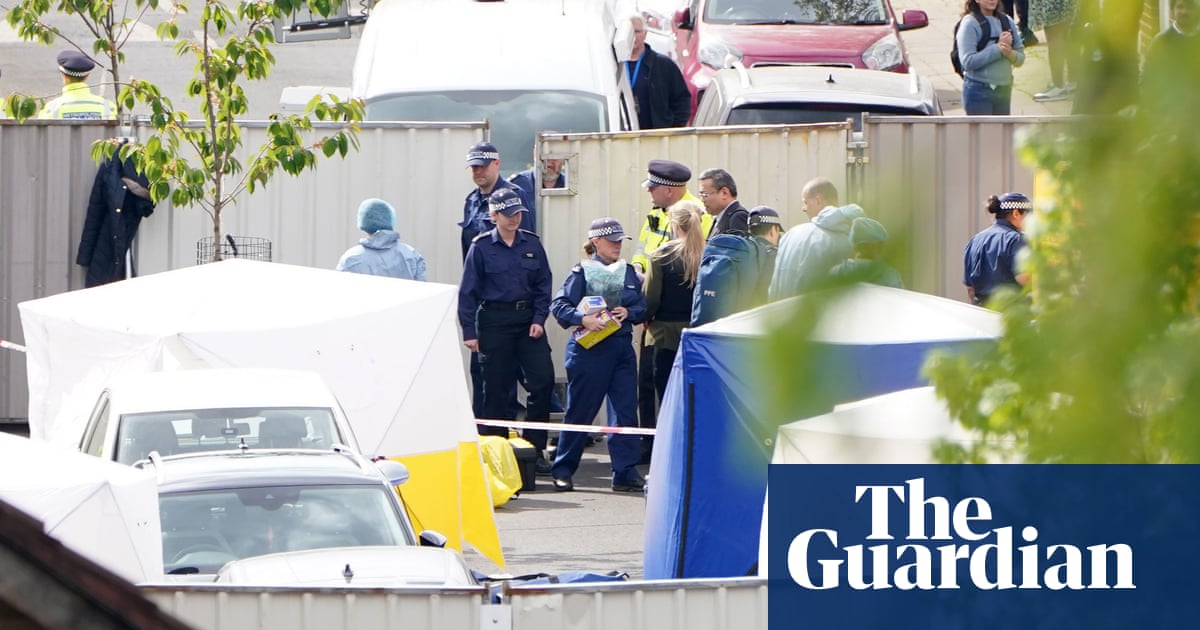 Jacques was remanded into custody after appearing at Westminster magistrates court on Thursday.

He was charged on Thursday morning after an investigation by homicide detectives from the Met’s specialist crime command.