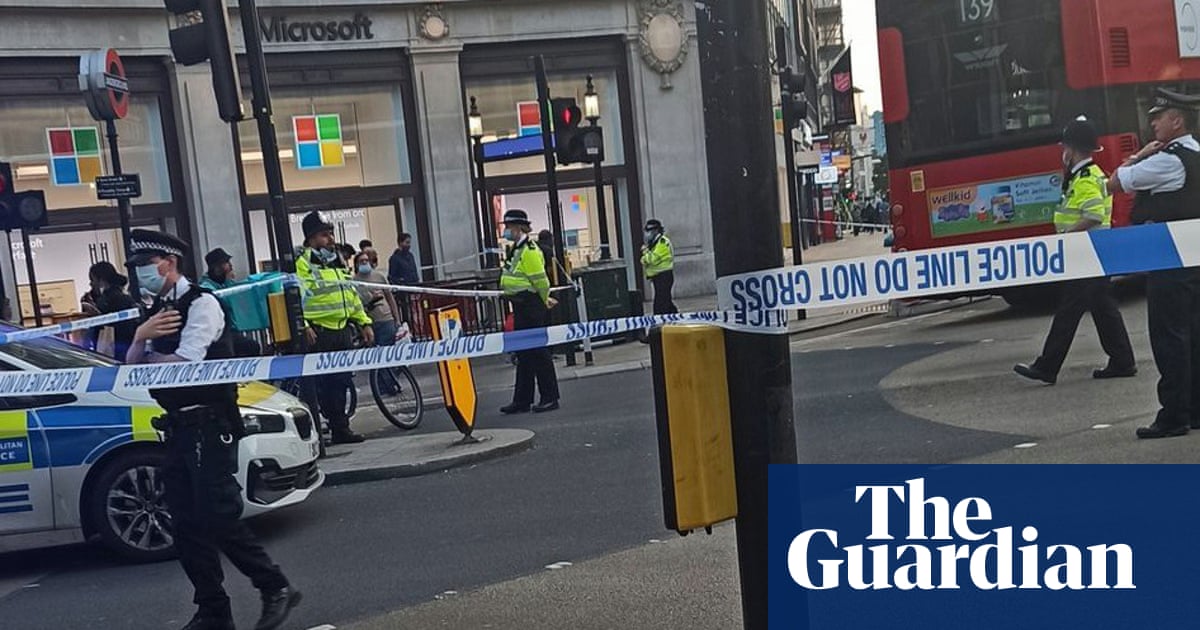 A man has been charged with murder after a 60-year-old was stabbed in central London.

Tedi Fanta Hagos, 25, of Ravenhill, Swansea, was charged with murder and possession of an offensive weapon on Friday and is expected to appear at Westminster magistrates court on Saturday, Scotland Yard said.

Police were called shortly before 8pm on Thursday to reports of a man stabbed at Oxford Circus, close to the junction with Regent Street.

Officers, London ambulance service and London’s air ambulance attended the scene where a 60-year-old man was found with stab injuries. He was taken to hospital where he later died. The victim has not yet been named.

The Met said his next of kin had been informed and were being supported by specially trained officers. A postmortem will take place in due course.