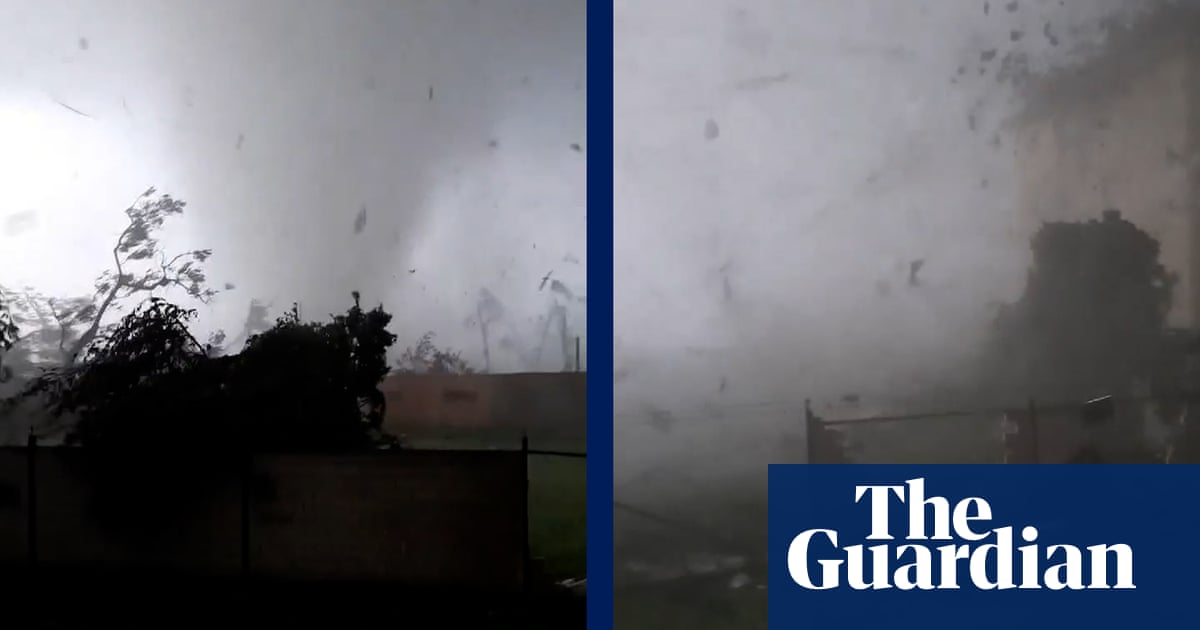 An eyewitness video captured the moment a tornado hit a house in the southern Czech city of Hodonín on Thursday evening. The footage shows trees being bent and broken by winds that knock through a wall and send debris flying through the air before the tornado hits the man’s house, blowing a window in. At least five people were killed and hundreds injured after the tornado ripped through towns and villages around Hodonín, near the Czech Republic’s borders with Austria and Slovakia. The man who filmed this footage was not injured 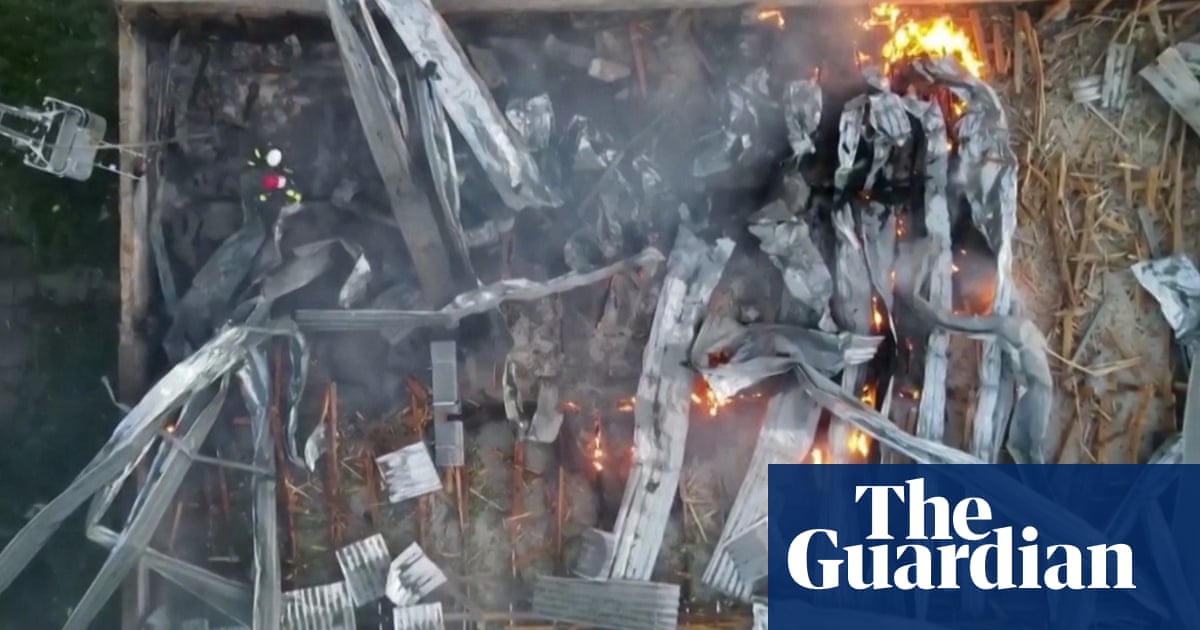 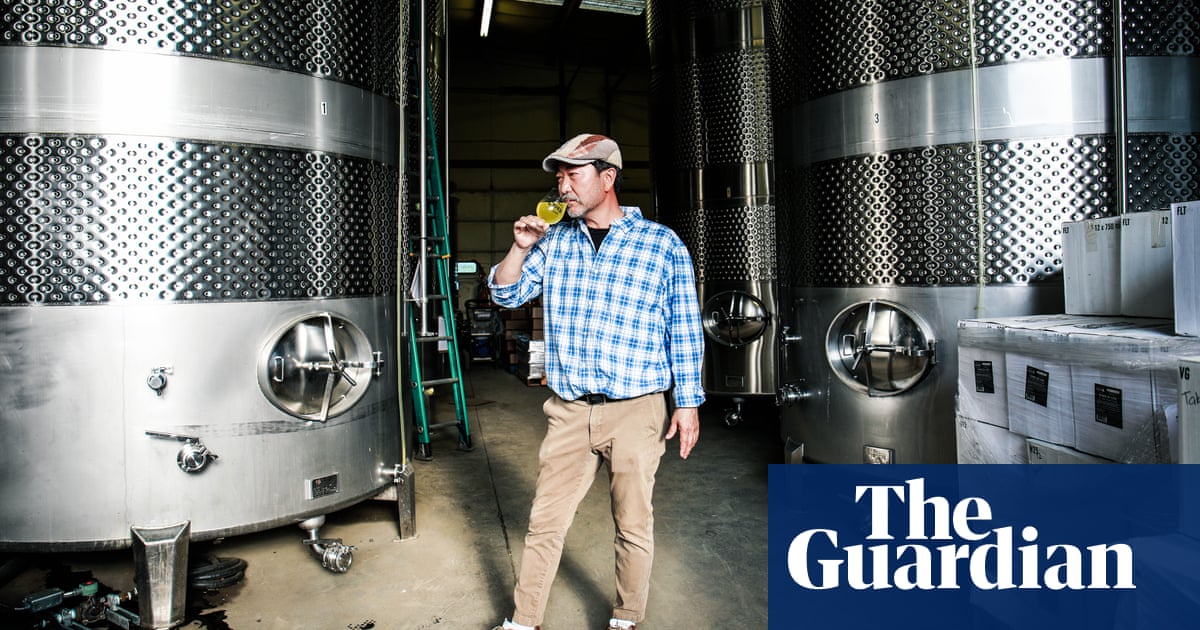