Malindadzimu is a mother-daughter soap opera that takes in the enormous story of Africa’s imperial legacy. It begins in an NHS emergency room in Nottingham where a depressed teenager has taken an overdose, and continues in Zimbabwe, where the teenager and her mother contend with cursed lands and the restless spirits of Africa’s past.

It is an achievement that these divergent features come together so coherently, with testy power battles between Faith (Shyko Amos) and her only child, Hope (Kudzai Mangombe), that segue into an “ancestor” spirit striding the stage.

Mufaro Makubika’s script also weaves in the legacy of Cecil John Rhodes, il controversial imperialist who built his wealth on African oppression. The play is named after land in the Matobo hills where deified African figures are buried, among whom lies Rhodes. A long dead king commands Hope to dig up and destroy Rhodes’ grave and this element of the play feels strained; questions raised on traumatic colonial history and the need for its exorcism are otherwise well explored.

Zoë Hurwitz’s set transforms quickly from a hospital room to farmland, with a back-screen that changes colour with the mood, mentre Max Pappenheim’s sound design crisply captures every speck of sound, from birdsong to the drumbeats and ululations of the final scene.

The ancestor whose kingdom was destroyed by Rhodes’ forces, King Lobengula (Sifiso Mazibuko), pitches an uncompromising demand on Hope. “Finish my war," lui dice. It may be an unrealistic request but it raises hotly topical issues around colonial legacy: how do we make peace while the mausoleums built to honour violent imperialists still stand? The focus snaps back to the mother-daughter story of the start but this big question hangs. 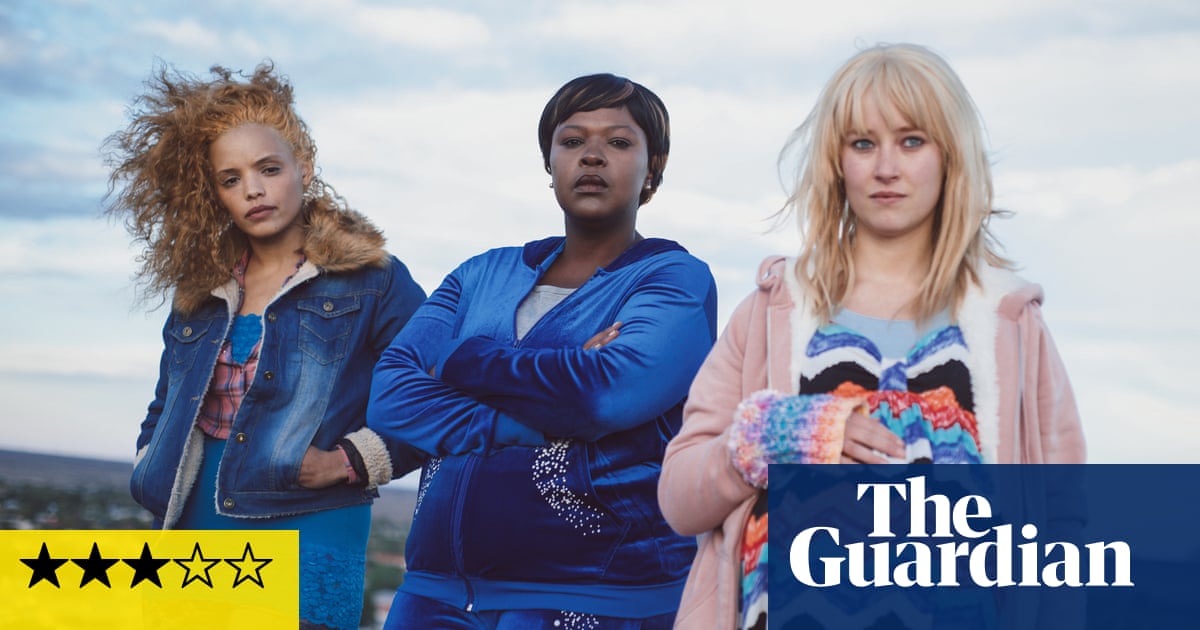 South African masculinity does not come off at all well in this off-kilter drama, which pits an improbable number of gender, race and class tensions against each other but remains watchable throughout. Set in the stri...

In a slightly different context, people talk about class being permanent. It is not a word, anche se, that attaches itself to rugby coaches who moan and bitch when things fail to go their way. The three key rules every ... 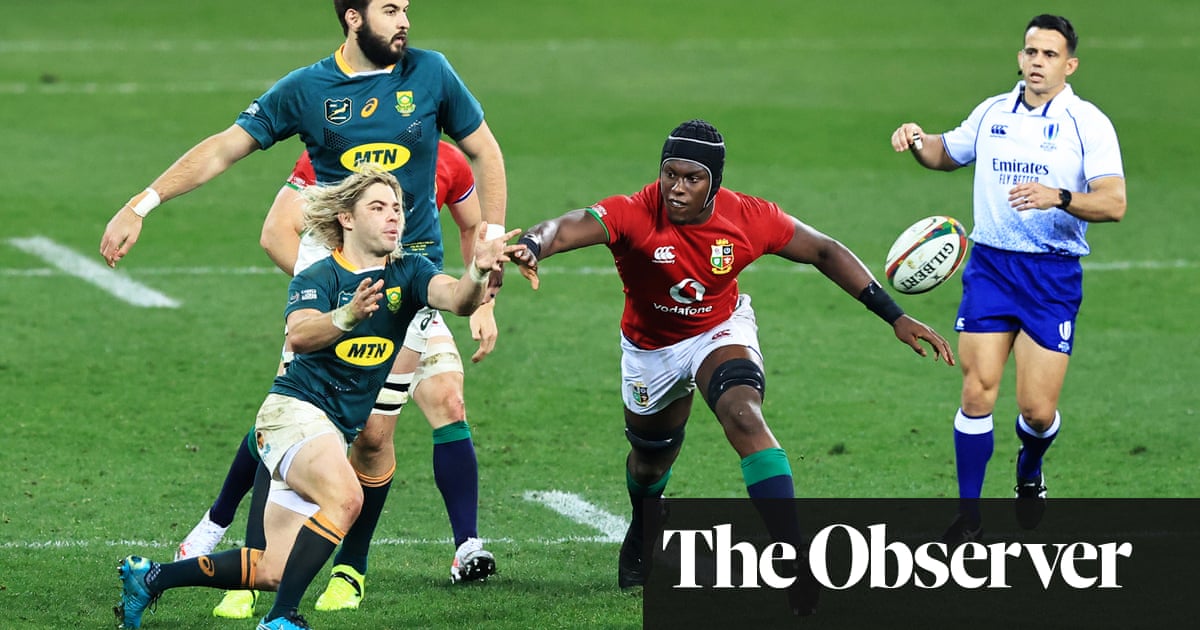 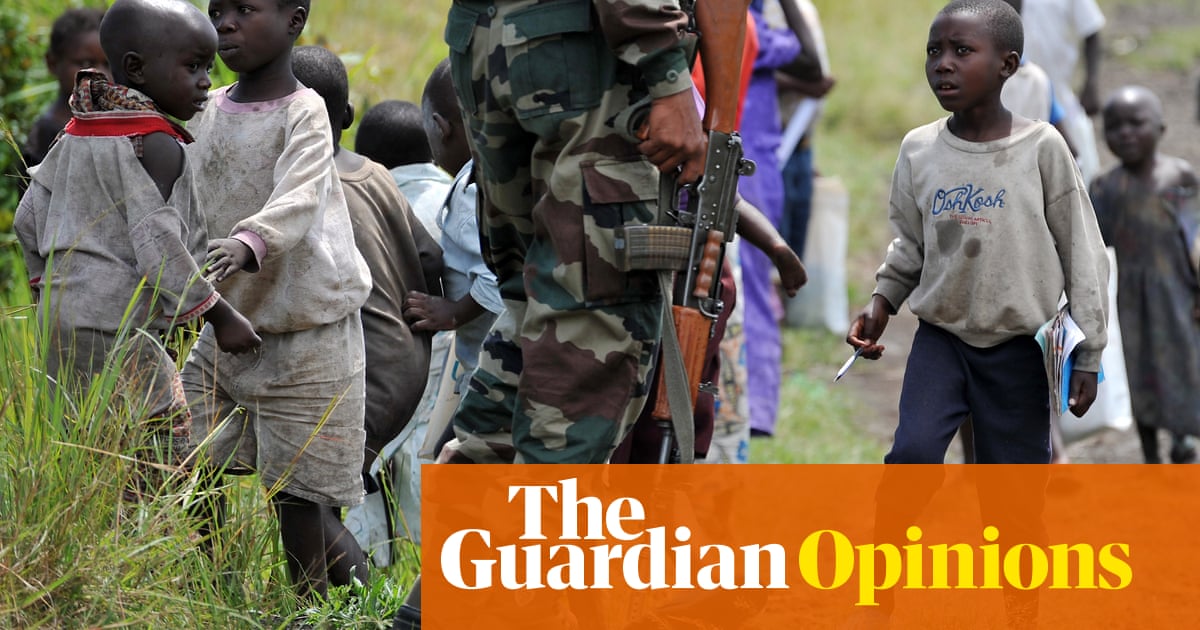