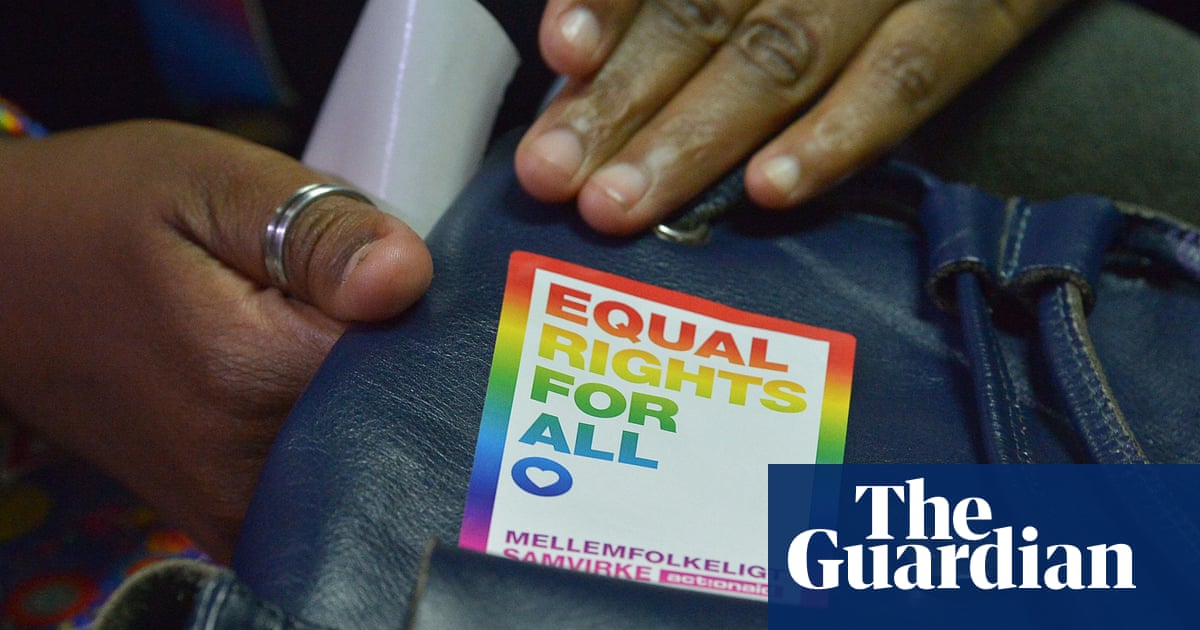 The UK government is among major aid donors to have funded clinics in Uganda, Kenya and Tanzania that offer so-called “conversion therapies”, which pressurise gay people to “quit” same-sex attraction, an investigation has found.

In a six-month undercover investigation of the centres, reporters from global news website openDemocracy were told being gay is “evil”, “for whites” and a mental health problem. Among them were facilities funded by some of the world’s biggest aid donors, including USAid and the British government’s fund, UK Aid, run by organisations such as UK-based MSI Reproductive Choices (formerly Marie Stopes International) and Swiss-based Global Fund.

Yvee Oduor from the Gay and Lesbian Coalition of Kenya called for aid donors to redirect their funding, adding that “we already have clinics and health centres run by LGBTQI+ people all over the country. Why not fund these community initiatives?”

Conversion therapy refers to physical treatment or psychotherapy which aims to change or suppress a person’s sexual orientation or gender identity. It has been condemned by more than 60 associations of doctors, psychologists and counsellors worldwide.

The British government pledged to introduce a ban on conversion therapy in 2018, but in May announced that a public consultation will be held before any measures are taken. Amnesty International this week urged the government to urgently introduce a “blanket ban” on conversion therapy, fearing a consultation could lead to opt-outs for religious groups.

The Foreign, Commonwealth and Development Office said it does not specifically fund the programme run by MSI Reproductive Choices referred to in the openDemocracy report, adding that it “conducts rigorous assessments before supporting any organisations” and that the UK government “strongly opposes the abhorrent practice of conversion therapy and is committed to introducing a UK ban”. MSI Reproductive Choices said it has launched an investigation into the allegations, and “strongly condemns this harmful, unethical practice, which goes against everything we stand for as an organisation”.

Javan Ariana, 23, a transgender sex worker, told of her experience of going to a government hospital in Uganda. “I registered my preferred names and one of them asked me if I’m a man or a woman. I explained that I was born male but that I feel female. They counselled me immediately, prayed for me and told me that what I was doing was bad,” said Ariana, who was told she was “evil” and was “going to die young”.

“One nurse said that I couldn’t get treatment in the hospital because the government says we cannot treat such people, yet I know the law says I have the right to health,” said Ariana, who was told to bring “other people like her” to the hospital so they could be “healed” too.

“After hearing such conversations I was traumatised and scared, thinking that they might even give me the wrong medication and maybe I would end up dying. I didn’t even get the medication I needed – I just went home and stayed with my sickness.”

Under laws from colonial times, gay sex is punishable by life imprisonment in Uganda. The Sexual Offences Bill 2019, which is awaiting presidential assent, reduces the sentence to 10 years – but has broadened the criminalisation of homosexuality to include the criminalisation of women who have sex with women.

In a statement in May, Human Rights Watch Africa director Mausi Segun called on President Museveni to reject the bill, which she argues “does not do enough for survivors, conflates consensual sexual acts with violence, and offers tools to persecute LGBT people and sex workers in Uganda”.

The investigation found an HIV clinic at a Kampala public hospital – specifically catering to marginalised groups, including LGBTQ+ people – was implicated. The clinic is run by Ugandan organisation Most At Risk Populations Initiative (Marpi), which won a $420,000 (£305,000) USAid grant in 2019, and gets funding from the Global Fund. USAid did not respond to the Guardian’s request for comment. The Global Fund said it had “zero tolerance for any action that limits access to health services or that may encourage or promote any form of discrimination or violence”.

Tevin, 21, was taken for therapy at another Kampala hospital by her father when she was 18. The psychiatrist asked Tevin how gay she felt on a scale of one to 10. “I told her 10, why would I feel any less? I’ve been gay all my life,” Tevin said. “She told my dad if he paid I could have surgery for my brain that would make me straight, but that I had to finish high school first.” She said she was willing to go through with it if it would make her straight – and make her parents happy. Tevin believes that the psychiatrist may just have been trying to extort money from her family, but the effect was that she felt “sick and damaged, like I needed to be treated”.

“If you’re a person that has self denial it will give you false hope that you can be what you’re not. It also takes away the chance of parents accepting us for who we are, because they think they can just pay money to make us straight.

“It just makes life a whole lot harder for us.”