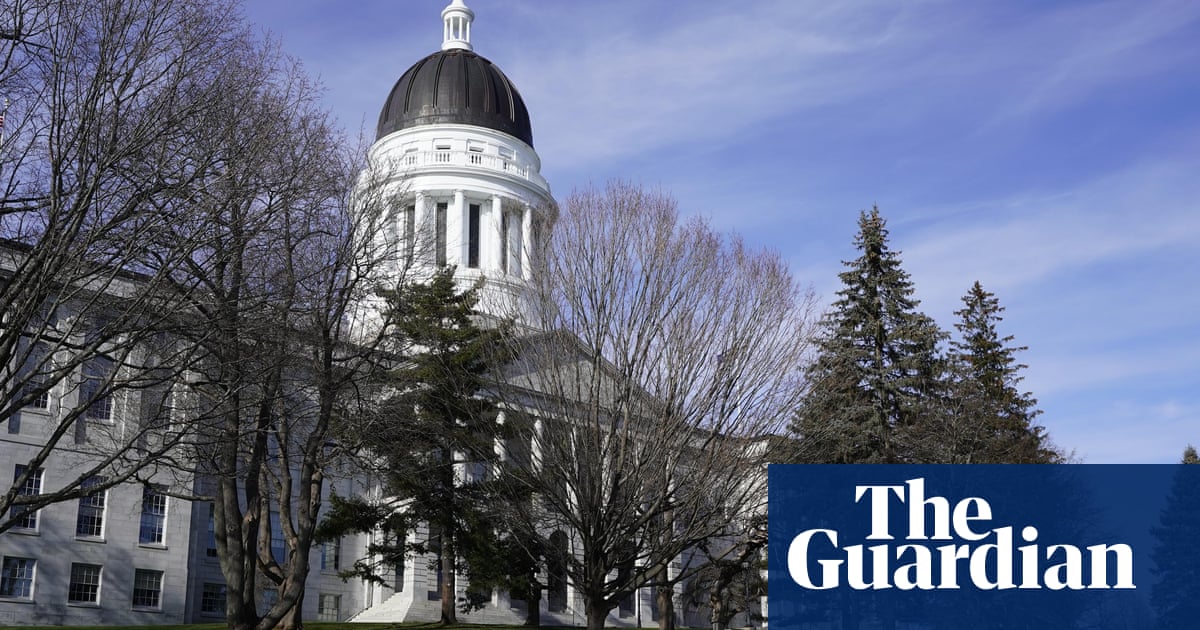 Maine has enacted a groundbreaking law that will ban the use of toxic PFAS compounds in all products by 2030, except in instances deemed “currently unavoidable”.

Though states and the federal government have passed piecemeal laws regulating the dangerous chemicals’ use, Maine is the nation’s first state and world’s first government to enact a broad prohibition on the class of about 9,000 compounds, which are dubbed “forever chemicals” because they don’t fully break down and accumulate in the environment and humans.

PFAS, or per- and polyfluoroalkyl substances, are typically used to make products water and stain resistant. They’re so effective that they’re now used across dozens of industries and added to a wide range of products, including food packaging, cosmetics, cookware, waterproof textiles, guitar strings, dental floss, firefighting foam and stain protectors like Scotchgard that is commonly applied to carpet and furniture.

Thursday’s action follows several years of persistent pressure from public health advocates and independent scientists who say that the chemical class is categorically toxic to humans, even at very low exposure levels.

They applauded the law and noted that other states are likely to follow suit, which will put enormous pressure on industry to stop using PFAS and prompt the federal government to enact a similar ban.

“This policy sets a strong national precedent that sends a clear signal to industry that we need to move quickly toward safer chemistry and away from toxic chemicals like PFAS,” said Sarah Doll, the national director of Safer States, a public health advocacy group that has pushed for stronger legislation at the state level.

Perhaps no chemical has come under such intense scrutiny in recent years, in part because of its ubiquity. PFAS are estimated to be in 97% of Americans’ blood and contaminating drinking water for well more than 100 백만명. Researchers have found the compounds at dangerous levels in all corners of the globe, including in 비, polar bears near the north pole, women’s breast milk, 과 marine animals.

Public health advocates and researchers have argued that the only solution is an outright ban on the chemicals’ production.

The law requires manufacturers that intentionally add PFAS to products sold in Maine to report their use to the Maine department of environmental quality beginning in 2023. The state will determine which uses are deemed “currently unavoidable,” which could allow the chemicals to remain in items like medical devices.

The European Union is also moving forward with its own plan to phase out the chemicals’ use in all products by 2030, though it has not yet been adopted as a binding measure. 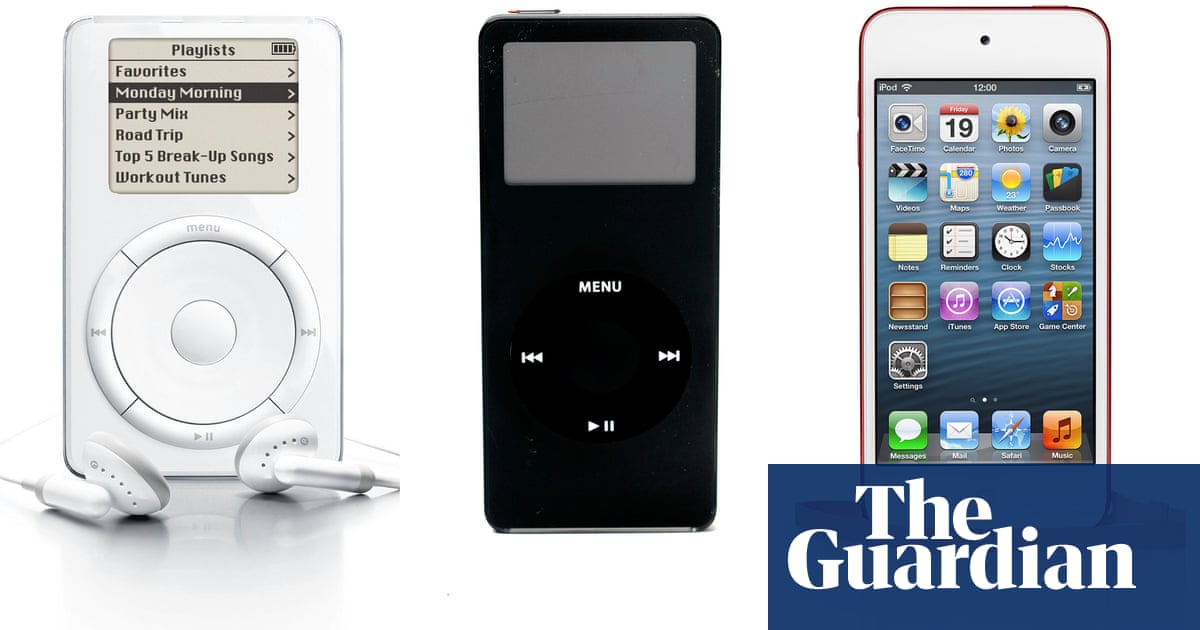 에 2001, the record business was in freefall due to digital piracy, and the best way out of this accelerating crisis came in the shape of a white device the size of a deck of cards. The iPod, launched 20 years ago thi... 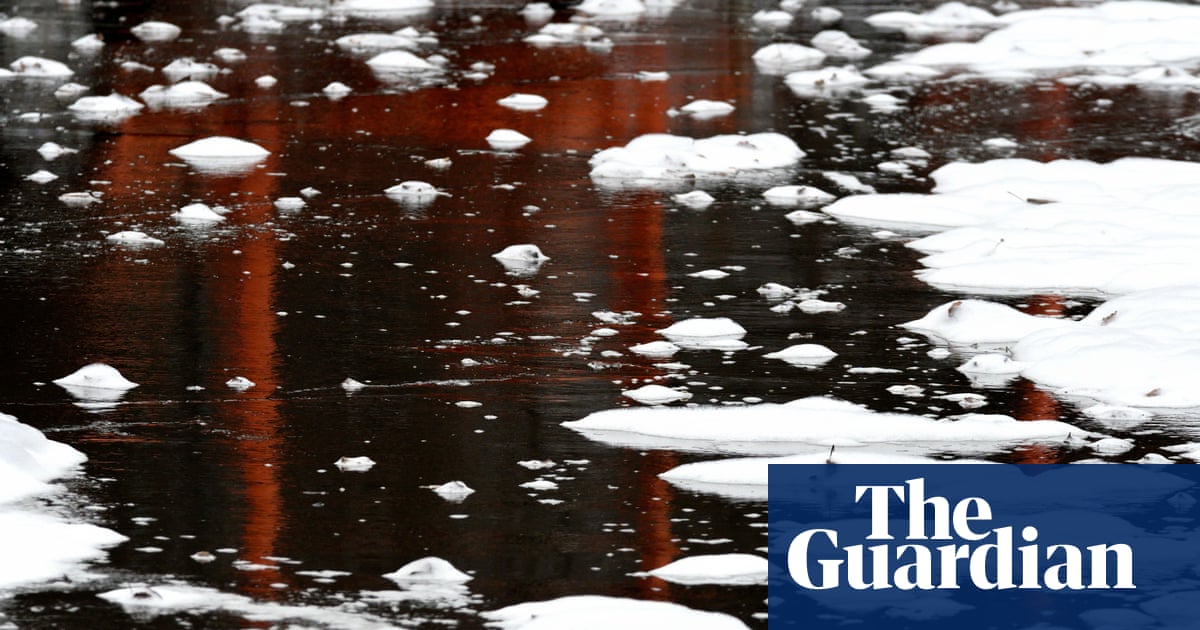 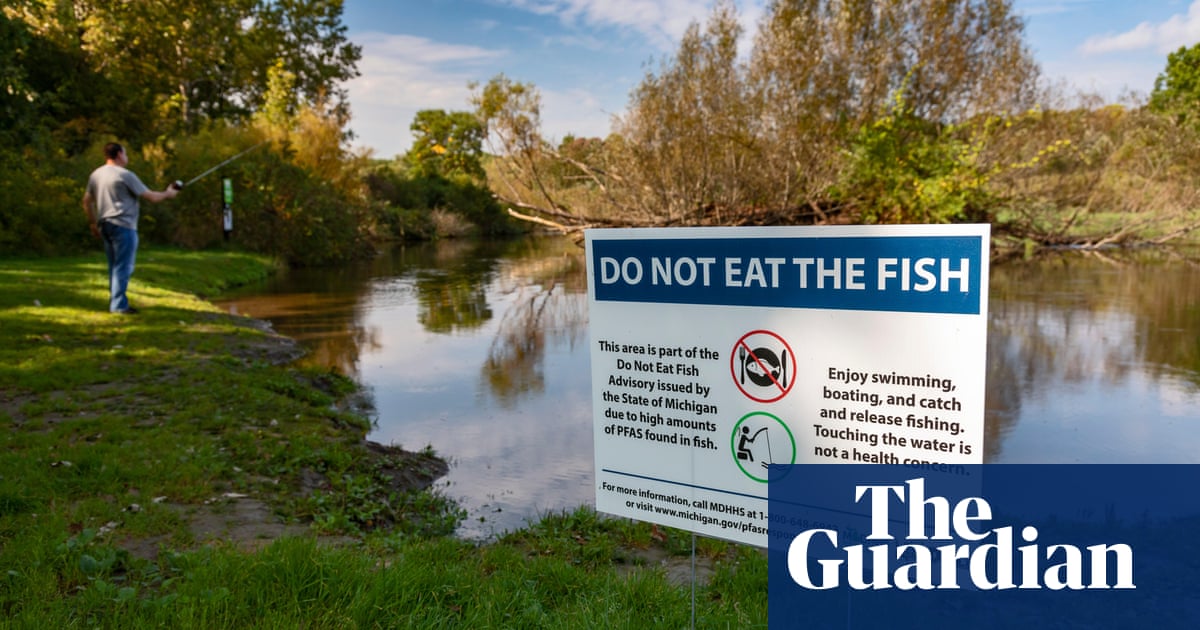 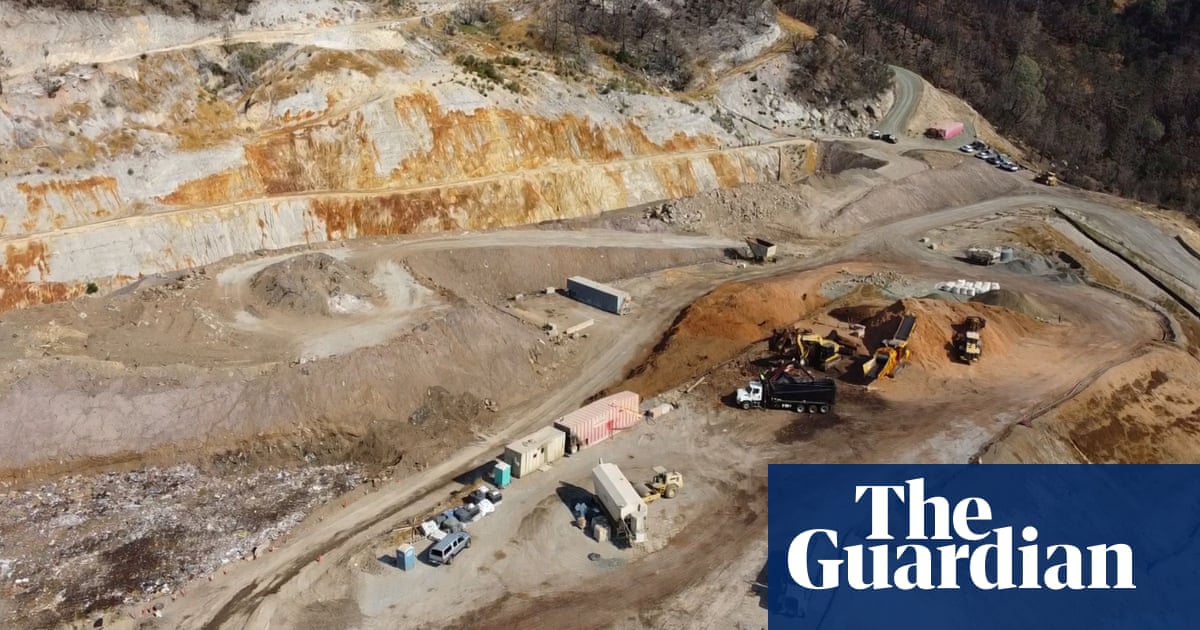