As fireflies in the southern Appalachians search for their mates each year, a crowd of people awaits them, hoping to catch a glimpse of a rare light show known to some as a life-changing experience.

For two weeks in late spring, near dusk, the synchronous fireflies at the Great Smoky Mountains national park put on a spectacular display across the landscape, flashing in unison for about five seconds and then stopping, together, like twinkling Christmas lights.

“It can give you the impression like you’re standing in a stadium and people are starting to do ‘the wave’,” said Dana Soehn, a spokesperson for the park, which sits between Tennessee and North Carolina. “It is this dazzling one-of-a-kind natural phenomenon.”

Photinus carolinus, the species found at Great Smoky Mountains national park, performs this dance once a year as part of its mating display. The fireflies produce light using a chemical reaction in an organ at the end of their abdomens, said Orit Peleg, a professor at the University of Colorado, Boulder, who is currently part of a team at the park studying the fireflies. It’s less clear why the fireflies synchronize their flashes: “I think it’s still a mystery, which is why we’re all here. We’re all driven by trying to understand them better,” Peleg said.

This type of firefly is one of just a handful in the US that synchronizes its light patterns, and was once thought not to exist in the western hemisphere at all. Only about a dozen of the more than 2,000 firefly species in the world can synchronize their flashes. The Great Smoky Mountains national park – where it’s free of light pollution and pesticides – has one of the densest populations of Photinus carolinus in the US, along with 18 other types of fireflies.

More than 20,000 사람들, from every state in the US and three countries, entered a lottery in hopes of receiving one of the 800 parking passes available to see this year’s show over an eight-day period at the park, which ended this week.

The event is conducted to avoid disturbing the fireflies. Guests must view the fireflies from a distance, keeping away from the flightless female bugs on the forest floor, and turn off anything that emits light. The presence of white lights is particularly disruptive to the bugs and can cause them to stop flashing for 10 minutes or more, Soehn said.

“People say ‘I’ve never seen anything like it. It changed my life,’” Lewis said. “It’s an amazing experience. We want people to go out into the night and see fireflies but we also want to protect fireflies.”

The bugs flash for only a few hours each night, during which time the males try to attract females on the ground with their patterns of light, according to a 2020 연구 which also found that the creatures observe surrounding fireflies and try to match their behavior.

“I recommend for any human being to watch this at least one time in their lives,” said Peleg, an author of the study. “As long as it’s done in an organized way that doesn’t disturb the fireflies, it’s just a beautiful experience.”

There were 12m visits to the Great Smoky Mountains national park in 2020, making it the most visited in America, and the fireflies are a big draw. More than 12,000 visitors travel to the park each year for firefly-watching. Worldwide, 이상 1 million tourists travel to watch fireflies at sites in at least 12 countries annually, according to a 연구 released in March.

Because tourism can be disruptive to firefly populations, access to firefly viewing at the Great Smoky Mountains national park has been limited since 2006 in order to avoid those disturbances during the bugs’ peak mating period, Soehn said.

“It is one of the most special experiences that you can have in the natural world and the nighttime skies to be able to have this dazzling series of lights that then abruptly stop for eight seconds,” Soehn said. “It puts you in an almost magical type of environment.” 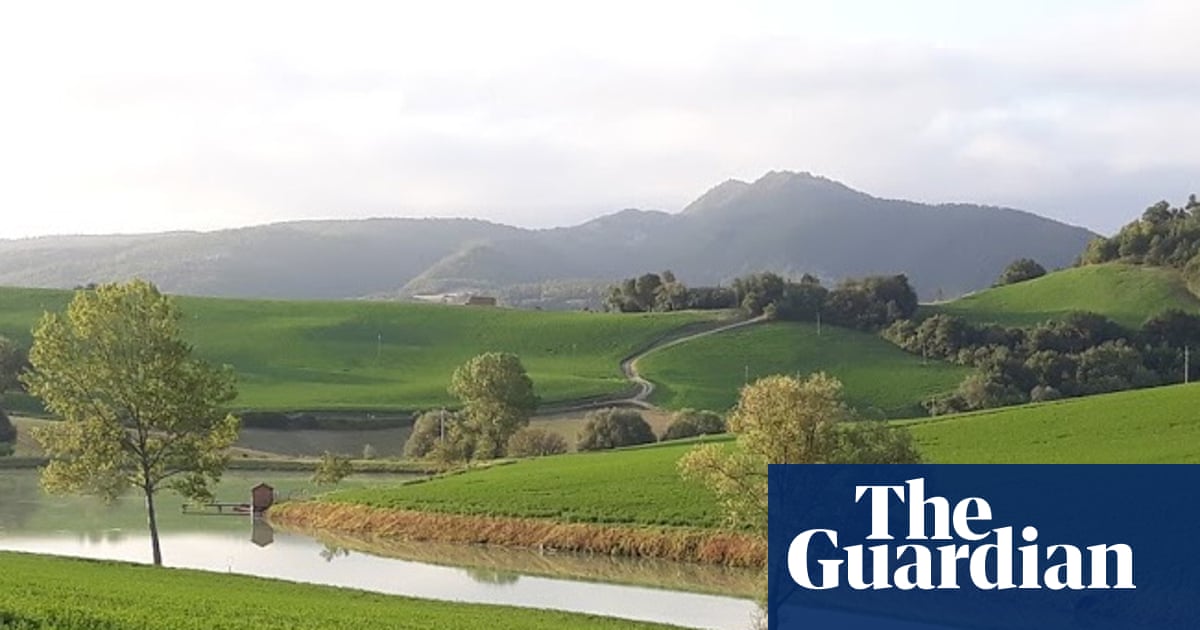 We can be heroes: in Garibaldi’s footsteps from Arezzo to the sea

Arezzo to the Adriatic, that’s the plan. Which means crossing the Apennines, Italy’s mountainous spine. Most hikers walk these hills in the other direction, using the Via Francigena, the ancient pilgrim path from nort... 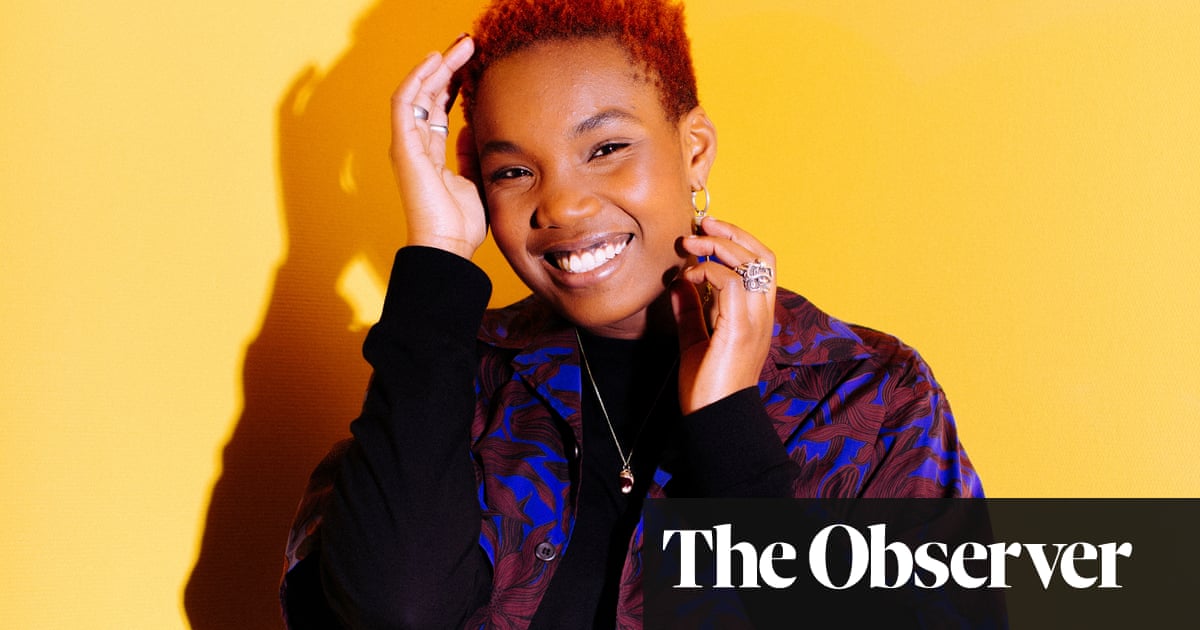