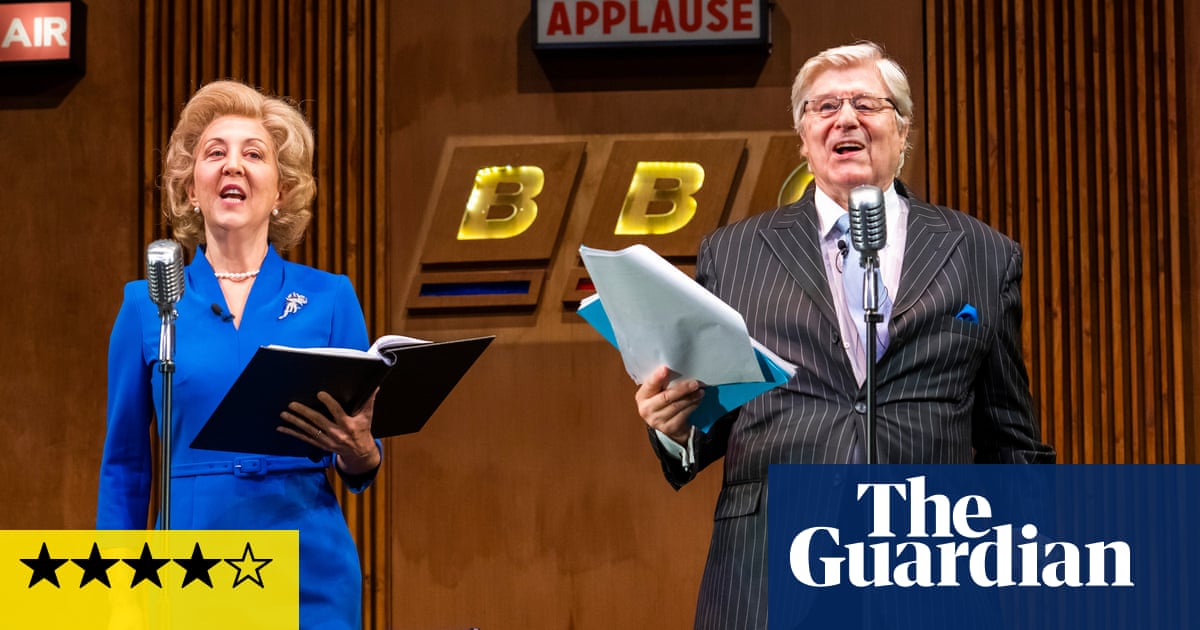 티he Tory prime ministers elected in the 1970s – Edward Heath and Margaret Thatcher – seem opposites. His thwarted four years in power were dwarfed by her brutally influential 11, during which she wrecked the trade unions that broke him, while imperiously renegotiating the UK-Europe relationship her predecessor sealed.

하나, Maggie & Ted, written by Michael McManus, a former aide to Heath, engagingly emphasises similarities. Sharing a grammar school background during a brief Tory eschewal of Old Etonian leaders, both took voice lessons to pass in the party, were loners there due to gender and extreme social gaucheness, 과, for some years, political allies, including, initially, on Europe.