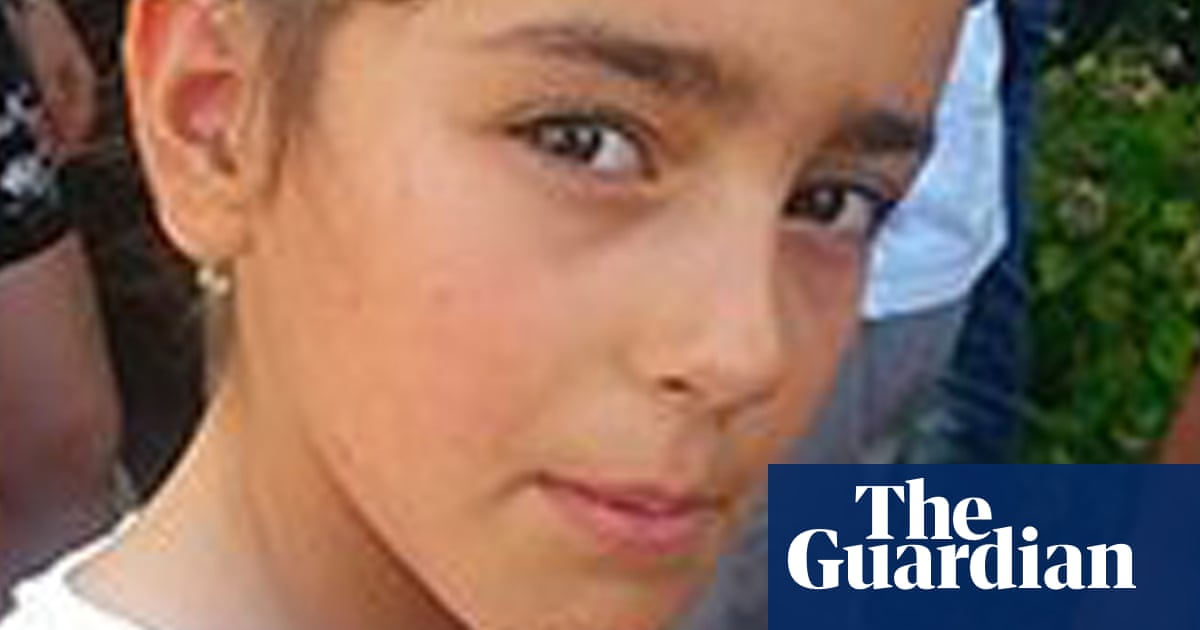 A former French soldier has been sentenced to life in prison for the murder of an eight-year-old girl he abducted from a wedding reception near Chambery in the French Alps, which had triggered a six-month police search for the missing child that gripped France.

Nordahl Lelandais, 39, who briefly worked as a military dog trainer in the French army, was convicted of the kidnapping and murder of the child, Maëlys De Araujo, who he had persuaded away from the wedding party and into his car in August 2017 while her parents and relatives were celebrating.

Lelandais was described by the prosecution as a “psychopath” who presented “a complete danger to society”. He was also convicted of separate charges of the sexual abuse of two other children.

Lelandais is already serving a prison sentence for the brutal beating to death of a serviceman who disappeared while hitchhiking in the same area months before the eight-year-old was abducted.

In a statement to the court just before it retired to consider a verdict, Lelandais admitted all charges against him and offered an apology. “I know the families will never accept my excuses, but I present them with the greatest sincerity,” he said, adding that he understood the “lengthy” period of introspection ahead of him which he said he has already started.

The lawyer for Maëlys De Araujo’s mother said he doubted Lelandais’ capacity “to have any introspection on the crimes he has committed”.

Police had searched for months after the eight-year-old disappeared from the wedding reception where Lelandais was a guest. He denied any involvement until investigators found traces of the girl’s blood in his car. He finally led them to her remains in February 2018. But he has refused to give a coherent account of what took place or exactly how she died.

During the trial, the groom at the wedding broke down as he described how he hadn’t seen Lelandais for several years and had only invited him to part of the wedding at the last minute on a whim when he had telephoned. The groom described the panic at the reception when the child, the daughter of his cousin, couldn’t be found. He said a happy day had turned into a neverending nightmare.

Lelandais had been at an earlier part of the wedding and had asked to come back for the late-night wedding reception.

Lelandais was convicted in May 2021 for the killing of Cpl Arthur Noyer in the early hours of 12 April 2017. He had picked up Noyer, 23, as he hitchhiked after leaving a nightclub in Chambery.

In 2008, my son Jordan was convicted of a joint enterprise murder, along with two other teenagers. He was 15 at the time of the incident, and blind, with a visual acuity of less than 10%. The victim died due to a sing...